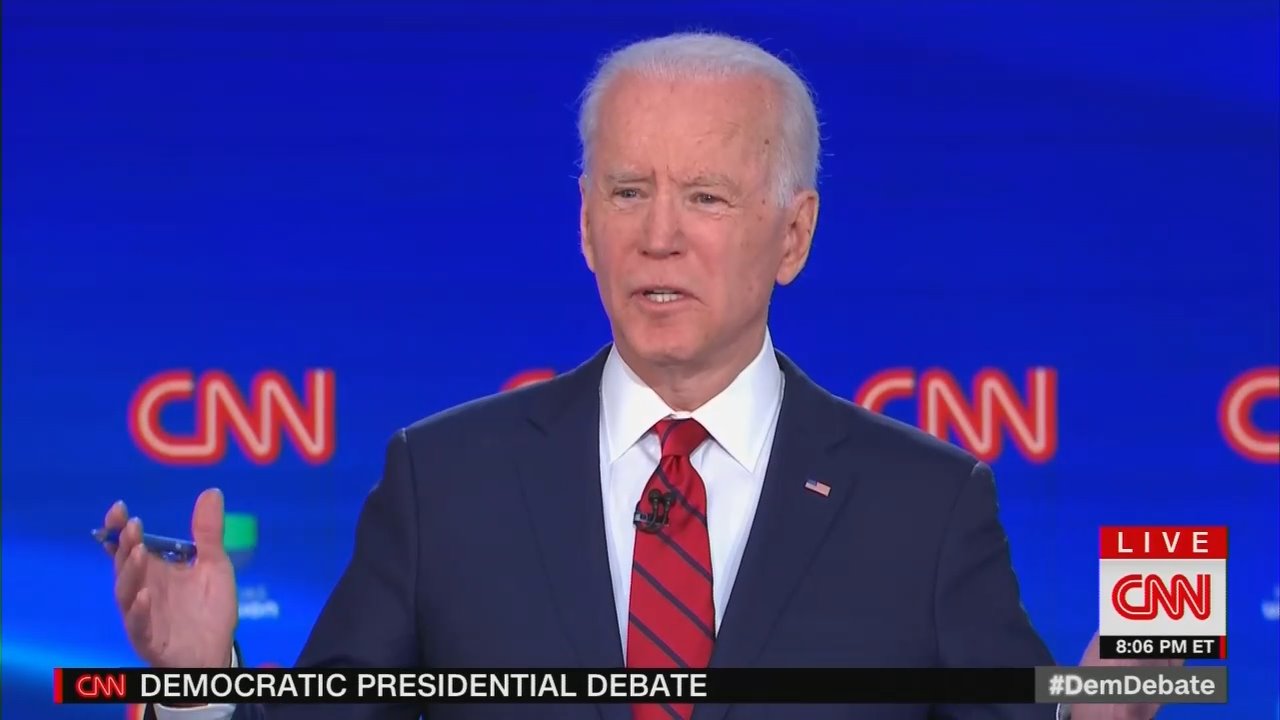 I know the late summer and fall of 2018 seems a world away in today’s virusland. But recall the headlines of the period. Headlines like these:

The Washington Post: “California professor, writer of confidential Brett Kavanaugh letter, speaks out about her allegation of sexual assault.”

The New York Times: “For Christine Blasey Ford, a Drastic Turn From a Quiet Life in Academia.”

CNN: “Kavanaugh accuser will testify in open hearing on Thursday.”

Those are a but a drop in the tidal wave of liberal media stories about the woman who accused then-Supreme Court nominee Brett Kavanaugh of sexual assault in high school.

And the accusation was picked up by one Democrat after another. Notably, The Washington Examiner reported this of US Senator Kamala Harris on Ford:

“I believe her,” Harris said, speaking of the justice’s accuser, professor Christine Blasey Ford. “Listen, first of all, anybody who comes forward at this point to be prepared to testify in the United States Senate against someone who's being nominated to one of the most powerful positions in the United States government, that takes an extraordinary amount of courage.”

Now comes Tara Reade. Who, you may ask? Tara Reade is a former staffer for then-Senator Joe Biden. And she has directly accused the now-former Vice President and now-prospective Democratic nominee of sexual assault - not in high school but when he was her boss in the US Senate.

So if the Blasey Ford accusation of a high school assault was worth gallons of ink and volumes of air time, not to mention Senate hearings and multiple demands for Kavanaugh;’s resignation, one would think the media would be awash in coverage of Tara Reade’s story concerning the soon-to-be Democratic presidential nominee. Right? Wrong.

Take a look at this screen shot on reddit from CNN’s search file taken on March 26th - the day after Reade dropped her bombshell.

(For more on the media’s silence about the allegations against Biden, see this analysis by the MRC’s Rich Noyes.)

Hmmm. Reason’s Robby Soave was intrigued enough to look into the missing Christine Blasey Ford-style coverage of Reade in the Leftist State Media and headlined this on March 30th: “Why Are the Mainstream Media Ignoring Tara Reade's Sexual Assault Accusation Against Joe Biden?”

So far, it's been silence from The New York Times, The Washington Post, CNN, and others.

“The mainstream media have remained bafflingly silent about Tara Reade, a former member of then-Senator Biden's staff who claims that he sexually assaulted her in 1993. Reade's name has only appeared twice in The Washington Post, and both were quick asides: A news roundup from April of last year briefly acknowledged an earlier, milder version of Reade's accusation, and a recent rapid-fire Q&A asked a Post political reporter to weigh-in on the political ramifications "of the Tara Reade bombshell." (The nature of the bombshell is not described.)

And while the coronavirus pandemic is obviously dominating news coverage, CNN has made plenty of time for Biden. Chris Cillizza is still ranking Biden's potential veep choices, and the network conducted a virtual townhall event with the candidate last Friday. Reade's name didn't come up, and it has never appeared at CNN.com. At NBC, it's the same story: Chuck Todd interviewed Biden but didn't ask about the allegation.

….If the media's rule is this—We're going to proceed extremely cautiously when revisiting unverified sexual misconduct allegations that are several decades years old—then fine. But that's a new rule, isn't it?”

Yes, this most certainly is a new rule in the post-Kavanaugh era. Curiously, note that in The Washington Examiner story on Reade cited above it says this of Harris: “In fact, Reade even claims she reached out to Harris’s office about her accusation and never heard back.”

Oh yes. There is something else going on with Harris these days. Not only has she endorsed Joe Biden for president - but according to Biden himself she is on his short-list for vice-president. Ergo…silence is golden.

For that matter, silence for Biden on this allegation is a new rule in the Trump era. Recall the controversy in 2016 over then-candidate Trump’s very disgusting conversation with Access Hollywood’s Billy Bush? In which Trump was heard on video tape talking about how to “grab’em by the p…..y?”

Opponent Hillary Clinton said the conversation “raises questions about his fitness to be our president.” Politico headlined this: “16 Republicans who abandoned Trump after the tape.”

What there will be from the media - CNN, MSNBC, the Times, the Post etc. etc. etc. - is silence. Stone cold silence.

And yet another self-inflicted blow to the individual and collective credibility of all the Leftist State Media outlets involved.