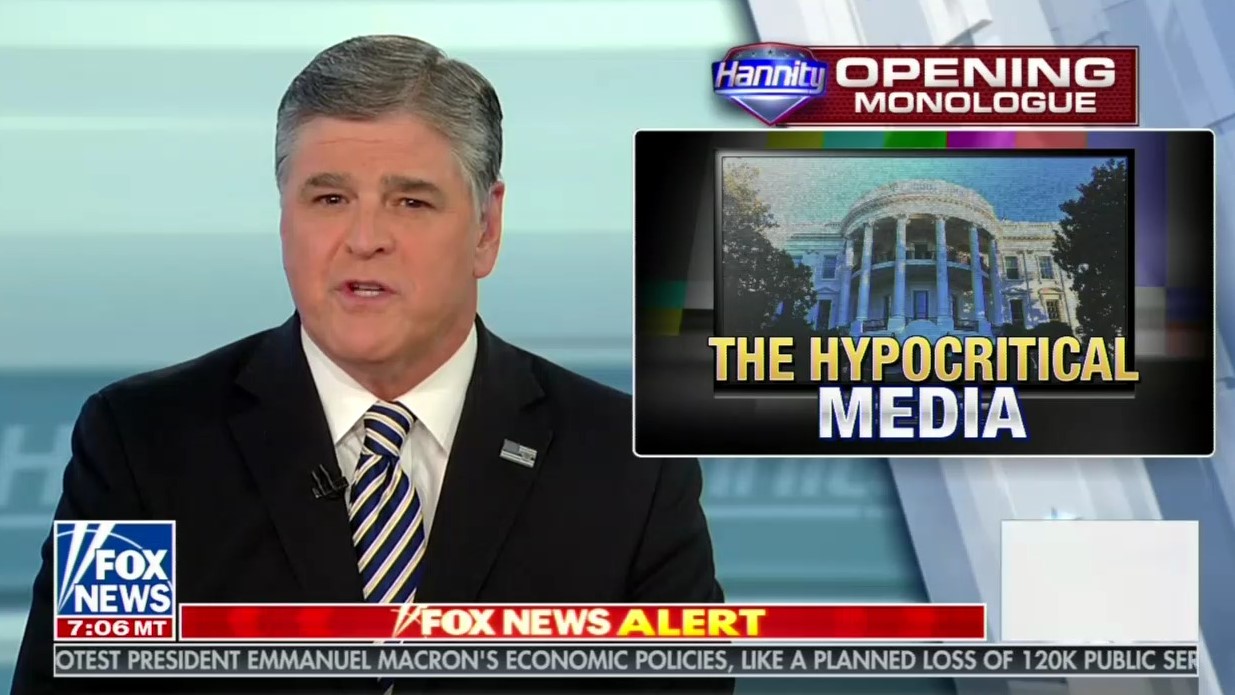 Note well these three items from the week’s news.

2.   New York magazine reporter Olivia Nuzzi was writing a piece on ex-Trump White House aide Hope Hicks. In the course of her writing, she made an unannounced visit to the Washington office of former Trump campaign manager Corey Lewandowski. Here is the latter tale as reported by Fox News.

“I tried to knock on the basement door, but the gate wasn’t open. Then I walked up the steps to the main door and knocked for, like, 10 minutes. And I’m knocking, knocking, nobody’s answering. But after a while, I just touched the door knob, and the door was open. I walked in and I’m in the house, by myself,” Nuzzi said. “So I took this photo of the quote on a wall. I peered around but I didn’t walk fully into the house.”

Nuzzi then explained that she left the residence after texting her boyfriend, who advised her that ‘it probably wasn’t legal.’”

3. Former Trump campaign aide Michael Caputo, summoned to testify to the Senate Intelligence Committee on the  unproven story of Trump-Russia collusion says to the Committee, in part, this, as reported by Breitbart:

‘How many of you know Daniel Jones, former Senate Intelligence staffer for Senator Dianne Feinstein? Great guy, right? Most of you worked with him. One of you probably just talked to him this morning.

Of course, very few of us in flyover country knew Daniel until recently. Now we know that he quit his job with your Senate committee not long ago to raise $50 million from ten rich Democrats to finance more work on the FusionGPS Russian dossier. The one the FBI used to get a FISA warrant and intimidate President Donald Trump, without anyone admitting—until months after it was deployed—that it was paid for by Hillary Clinton.”

So. What do we have here in these three sterling examples of the liberal media at work?

What we have is hard evidence that the private lives of conservatives and Trump supporters in and out of the media are open targets for the Liberal State Media. Whether it is investigating their private and totally legitimate real estate investments (Hannity - and full disclosure I write columns at Hannity.com -), trespassing on private property and taking photographs (Lewandowski) or using millions raised by rich liberals to investigate a perfectly legitimate and above board campaign operative to provide stories for the media in furtherance of a phony Trump-Russia collusion story?

A story designed to satisfy the losers of a presidential election? What we have here are reporters and their political masters crossing so far over the line of journalistic norms that they have no right to sermonize like Brian Stelter that someone else is creeping toward authoritarian tactics.

Can one seriously imagine the reaction if all this were turned around - and the private life of a liberal journalist was treated in this fashion? Actually, yes. After it was revealed in the court hearing Trump lawyer Michael Cohen’s case that Hannity was a “third client” - it turned out the two are friends, Cohen was never retained, no money changed hands and their conversations had to do with Hannity’s real estate holdings - both Hannity and Fox were the subject of outrage from the Liberal State Media.

Notable was NBC’s Chuck Todd, who said this: “I am stunned that Fox had no punitive response. Not a ‘Sean Hannity must disclose every night,’ not a ‘he can’t cover this story,’ not a ‘he’s been suspended for a week,’ nothing! Not a single thing. They are saying this is okay for anybody that works at Fox News.”

In doing some digging - and it didn’t take much - it quickly became apparent that using his own standards Todd had his own conflict. His wife is a Democratic consultant and she had previously worked for Virginia Senator Jim Webb. I quickly found a Meet the Press show with Webb as Todd’s guest and, according to both video tape and the NBC-provided transcript, there was no reference to the relationship between Todd’s wife and Webb. His wife’s firm also had Vermont’s Senator Bernie Sanders as a client - and by coincidence Sanders was on the same show (separately) as Webb. Again, no mention of the relationship between the firm of Todd’s wife’s firm and Todd’s guest.

When I wrote this up, Chuck Todd, who seems like a nice enough guy, went ballistic.  Which is to say, there was one standard for Fox and Hannity, another for a liberal journalist. Can one imagine if some conservative media journalist started poking around in the private real estate holdings of the liberal journalists at The Guardian and the Los Angeles Times who investigated Hannity’s private life?

Can you imagine the uproar if a conservative journalist walked uninvited into the empty offices of, say, the controversial consulting firm tied to Democratic power broker Tony Podesta - and started taking pictures? Can you imagine the reaction if a group of Republicans had conjured a completely phony scandal involving a lost election and used a combination of government power, rich conservative donors and conservative media to ruin the life of some Democratic Party operative by forcing him to run up un-payable legal fees, leave his home (if not lose it outright) just because of a lost election?

Yes, you can imagine the fury that would result.

What we are seeing in the collective here in the cases of Hannity, Lewandowksi and Caputo (not to mention Michael Flynn) is a vivid confirmation of Rush Limbaugh’s long expressed view that he explained yet again in the wake of the Caputo statement. Said Rush:

RUSH LIMBAUGH: “The objective is to ruin this guy and to send the message to anybody else that might want to go to Washington and do things differently, don’t even try, because you’ll be next. That’s what all of this nonstop search-and-destroy mission on Trump is. It’s not only to get rid of him, to paralyze him, to render him incompetent, but it’s to send a message to anybody else who might have a similar idea to not even try it because you do not want to live through what we will put you through.

RUSH ARCHIVE: Folks, this is what it looks like. I kept telling people over the weekend when people were asking my opinion on it, I said, ‘This is what it looks like when you take on the establishment. This is exactly what it looks like.’ It isn’t gonna be pretty. It isn’t gonna be clean. It isn’t gonna be pristine. The establishment, with everything they are invested in the establishment, remaining the establishment and in power, they are just not gonna sit back and trust this to your votes. They’re not gonna trust this to an election, to a campaign. Not gonna trust it at all. They’re gonna do everything they can to destroy whoever it is that wants to take control from them. And, in the process, they’re gonna destroy that person so as to send a message to the next guy, ‘Don’t even think about it. Don’t even try. Look what we did to Donald Trump. Look what we did to whoever,’ is the message.”

As usual, Rush has nailed it. At the moment the targets may be Hannity, Lewandowski and Caputo. But make no mistake. The next time - if you have chosen to exercise your God-given Constitutional right to support anti-Establishment candidate X…and it looks like your candidate is succeeding or has actually been elected - it will be you.

The “game” is simple enough. Call it the “Liberal Media Intimidation Game.”  And that game isn’t just a sad reflection on the state of democracy in America - it is increasingly downright dangerous.