Bill Maher on Trump's North Korea Gambit: 'So Crazy It Just Might Work'

Chances are slim that comic Bill Maher, who rarely misses a chance to skewer President Trump with a vengeance, will ever convert to Trumpism. But as of last night, Maher was not nearly as much of a critic.

On the day following stunning news that Trump had accepted an invitation to meet with North Korean dictator Kim Jong-un, Maher bolted from the liberal media herd that largely downplayed the development and dismissed its significance.

On his HBO show last night, Maher got to the issue right out of the gate after first getting in a couple of digs at Trump --

MAHER: I usually say I know why your happy. I don't know why you're happy, I know why I am happy -- because Kim Jong-un of North Korea yesterday told South Korea that he's willing to meet with the leader of the United States -- but Putin wasn't available so Trump's going. (laughter and applause). Trump is going, Fat Man and Little Boy (Maher pauses during tepid laughter from his audience, his allusion to the atom bombs dropped on Japan clearly lost on them) are going to have a date. It looks like Trump is going to travel to North Korea in May and of course there are reasons, a hundred reasons why this is dangerous. We're talking about after all a family that has reneged on every deal they ever signed (pause) and Kim Jong-un can't be trusted either. (laughter and applause).

But you know what? I was watching all the cable news last night and so all these liberals who are reflexively hating on this, a) Obama -- remember him? -- proposed the exact same thing in 2008 and they loved it. And b), f*** you, you don't live on the West Coast where a nuke can get here faster than an Uber from North Korea! I mean, what is this bull****, no president has ever done this -- yeah, and they all failed! So I'm going to file this one under, so crazy it just might work.

That "bull****" Maher disparaged, that "no president has ever done this" -- sure sounds like he was alluding to MSNBC's Rachel Maddow, who did her darndest Thursday night to throw cold water on the significance of Trump and Kim possibly negotiating. Here is the relevant portion of her remarks --

Notice that Maddow was careful to insert "sitting" before "president" the second time she kept asking the same question -- because not one but two former presidents have met with North Korean leaders. Jimmy Carter traveled to North Korea in 1994 in an effort to persuade Kim Il-sung to negotiate with the Clinton administration over the North Korean nuclear program. And in 2009, former president Bill Clinton met with Kim Jong-il to negotiate the release of two American journalists detained by North Korea. (Carter visited North Korea again in 2010 and 2011). 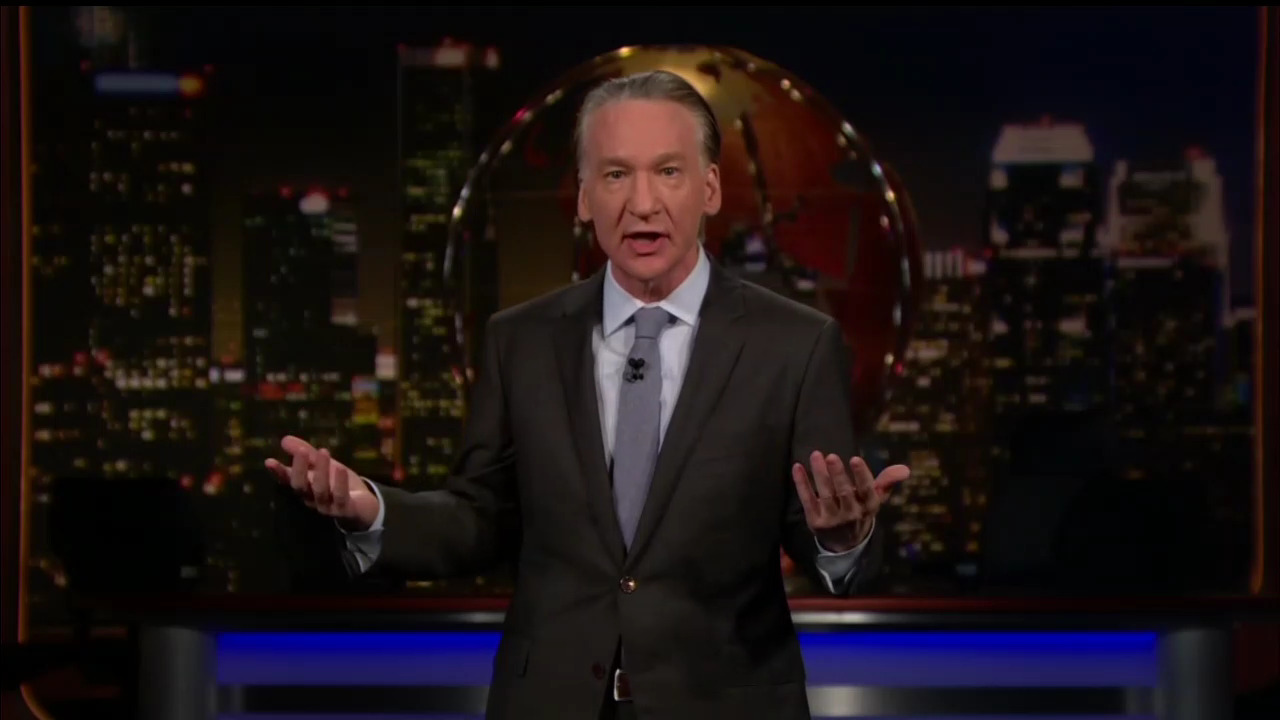 Incidentally, prior to Nixon meeting with Mao in 1972, why had no other American president ever agreed to do that? Why had no sitting American president ever met with a leader from Communist China? Why had that never happened in all the decades that Communist China had existed as a nation? Should I take that to mean that it was a particularly risky or even an unwise move on Nixon's part?

Considering that the United States had fought three bloody and devastating land wars in the Pacific and Asia (Japan, Korea, Vietnam) in three consecutive decades ('40s, '50s, '60s) -- and hasn't fought one there since, perhaps it wasn't so unwise. Just possibly the greater risk was not to have done it at all.

This is not to suggest we're anywhere near Nixon-meets-Mao yet. But that too came across as beyond belief when it was first announced.