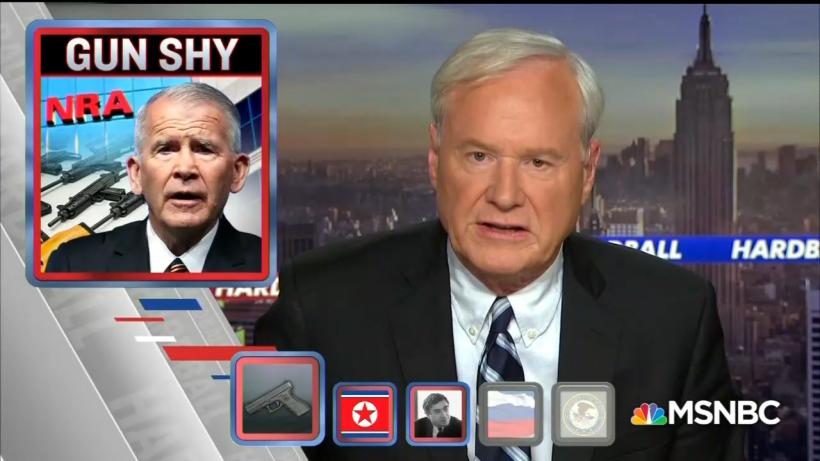 Soon after the Santa Fe, Texas school shooting, journalists and celebrities attacked those who they believe were the true culprits in the tragedy: Law-abiding gun owners and Second Amendment supporters.

MSNBC host Chris Matthews was frustrated that “reasonable people have so little power at the ballot box” compared to gun-rights voters and was frustrated that the NRA seemed to be “immune to justice.” And an editor at Esquire magazine admitted what gun owners have always suspected about liberal journalists: “God help me, I want to take all of your guns out of your hands, by myself, right now.”

Celebrities also engaged in the demonization of gun-rights supporters. Actress Alyssa Milano tweeted that “The gun lobby and gun manufacturers value profit over lives,” and on his late night show Jimmy Kimmel trashed “cowardly” politicians who “care more about the support of the NRA than they do about children.”

The following is a collection (so far) of the ugliest attacks on gun rights supporters in the wake of the Santa Fe, Texas, school shooting.