Adorable: Fake News Jim to Publish Book to Make Us Feel Bad for Him 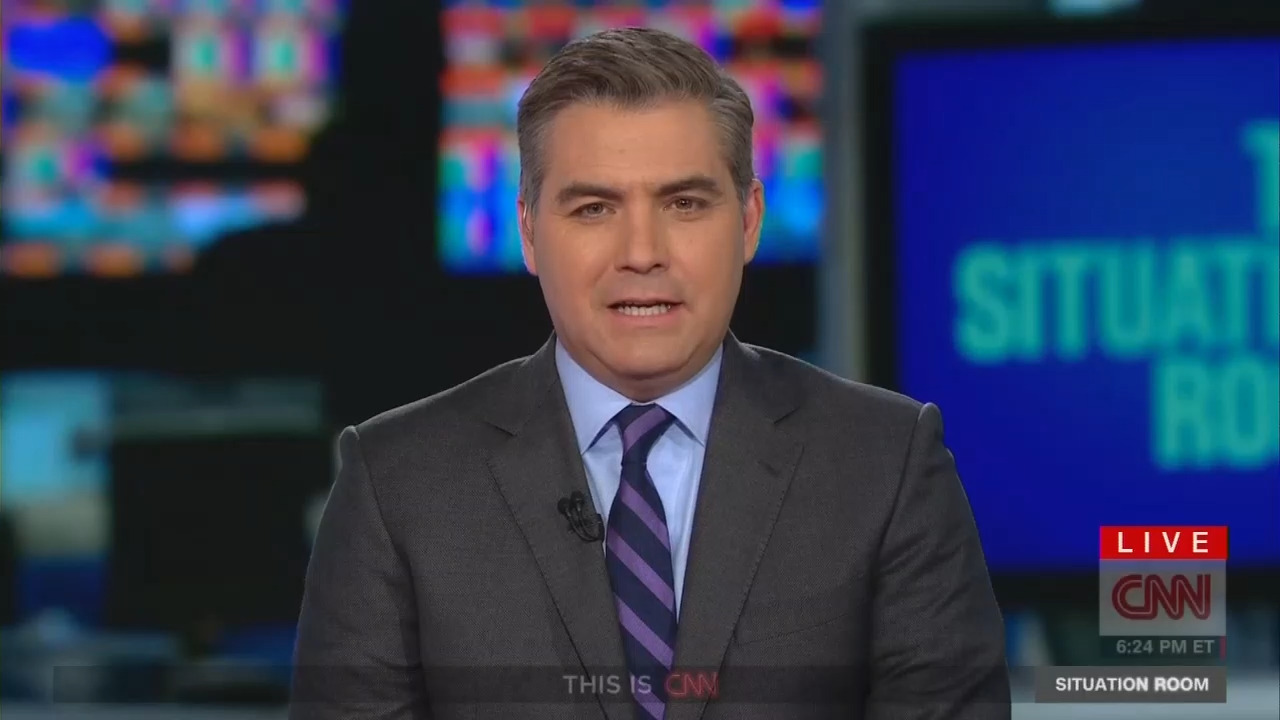 With much fanfare from the Associated Press and the CNN Public Relations team — err, Media team, it was announced Thursday that CNN chief White House correspondent, carnival barker, and pompous newsman Jim Acosta will be releasing a book on June 11 entitled The Enemy of the People: A Dangerous Time to Tell the Truth in America. Yes, really.

HarperCollins Publishers must have decided it was worth giving the man who’s now lampooned with a “Dear Diary” slogan (started by the great @neontaster on Twitter) some dead trees to make a book about himself and how Trump’s made the world a dangerous place to live...or something.

According to a release, Acosta’s book will provide “never-before-revealed stories of this White House's rejection of truth, while laying out the stakes for how Trump's hostility toward facts poses an unprecedented threat to our democracy.”

CNN cheerleader and media defender Brian Stelter pointed out that the title of the book comes from a speech Acosta gave last year at San Jose State University, in which he declared: “This is a dangerous time to tell the truth in America, but the truth is bigger than a bully.”

Speaking to the AP’s Hillel Italie, Acosta asserted that he’s merely “writing this book to share what I’ve experienced covering President Trump during his first two years in office.” “This sobering, bewildering, and sometimes frightening experience has made it absolutely clear that this is a dangerous time to tell the truth in America.”

The president and his team, not to mention some of his supporters, have attempted to silence the press in ways we have never seen before. As just about everybody has seen, I have witnessed this first hand. As difficult as that challenge may be for the free press in America, we must continue to do our jobs and report the news. The truth is worth the fight.

According to HarperCollins, Acosta will describe his encounters with Trump and White House officials such as Press Secretary Sarah Huckabee Sanders and senior adviser Stephen Miller.

“Acosta, a veteran of reporting on four administrations, presents a damning vision of bureaucratic dysfunction, deception and danger,” the publisher said in a statement, “offering a fly on the wall view of the White House communications during one of the most dramatic and contentious, but consequential, times in the country’s history.”

HarperCollins spokeswoman Tina Andreadis said Acosta has been working on the book         for more than a year, and wrote it himself. Asked how he managed to do it, Andreadis said, “He’s been writing on planes, trains ... anywhere he has some free time.”

As the Washington Examiner’s Seth Mandel joked in a tweet, it’d be amusing to see if any of the advance praises on the back of Acosta’s book would be from, well, Acosta himself. And Josh Jordan tweeted not that “the biggest shame of all” was that Acosta’s book title isn’t Dear Diary, Letters From the Frontline of Trump's War Against Me, Jim Acosta (and others).