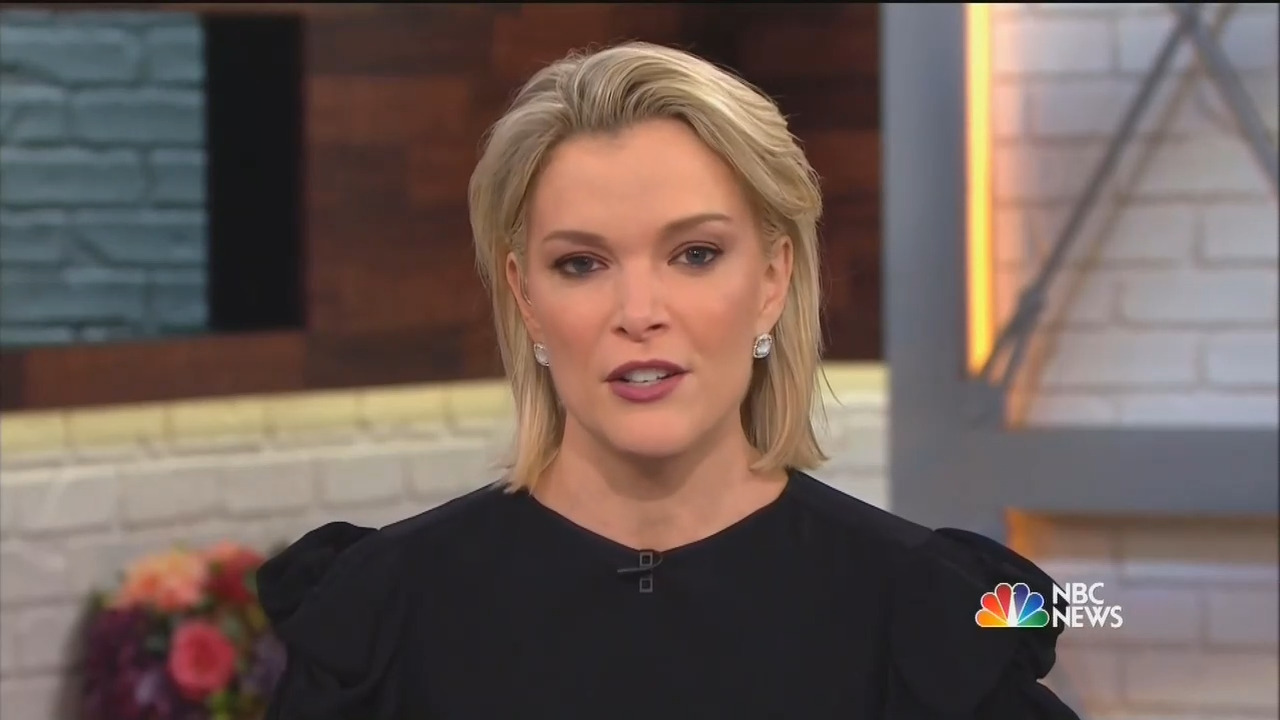 On both Wednesday and Thursday, reports and rumors swirled that Megyn Kelly would either depart or be fired by NBC News following controversial remarks about wearing blackface (even though she apologized). Throw in the fact that Kelly changed agents and it’s been a less-than-stellar week for the former Fox News Channel host, who’s stood out from her liberal colleagues and even called out NBC on numerous occasions.

But all this news begs the question: What gets you fired from NBC and what doesn’t? Furthermore, what behavior is accepted and not accepted?

First, the reports about Kelly. The backlash was swift on Tuesday during and after Kelly’s show where she wondered in a segment on culture appropriation and Halloween costumes what the problem was with wearing blackface since “you were dressing up like a character.”

Kelly’s fellow panelists pushed back and, despite her apology later that day to colleagues plus an emotional on-air mea culpa, the long knives were out as illustrated by CNN’s Brian Stelter, The New York Times, and The Washington Post.

Whether it was NBC News chairman Andrew Lack, NBC anchors Craig Melvin and Al Roker or MSNBC’s Jacob Soboroff, the tsunami of criticism indicated that Kelly would have a difficult time surviving this controversy (after having her Sunday night newsmagazine embarrassingly flame out).

NBC then made clear that Kelly would not appear on her show Thursday and the rest of the week would be reruns. Who knows? Perhaps Al Roker could have his gig restored as host of Today’s 9:00 a.m. Eastern hour.

Then on Thursday, the Daily Mail exclusively reported that Kelly would not be returning to NBC and will be paid out her full three year, “$69 million contract unless the network can prove she violated a cause in some way.” A source told them that she’s “done” and “not ever coming back.” That reporting was then largely confirmed by the Washington Examiner’s Katelyn Caralle.

The Hollywood Reporter stated that Kelly and her lawyers are poised for a Friday legal “showdown” with NBC over her future. In a troll-ish move, our friends at Mediaite have added that Kelly’s demanded Ronan Farrow be present.

Kelly demonstrated during her brief tenure that she maintained her independence streak from the rest of the media (at certain times, she did lean left). That was perhaps best illustrated by her analysis of the Kavanaugh fiasco (for a few examples, see here, here, here, here, and here).

When it came to the Matt Lauer controversy or their squashing of Ronan Farrow’s investigation into Harvey Weinstein, she repeatedly called out her own network’s behavior.

On Lauer, she told U.S. Weekly that there was more to the story and, concerning Farrow, she ruffled feathers by demanding NBC hire outside investigators to examine how it stifled Farrow’s blockbuster Weinstein report (which, upon being stopped by NBC, went to The New Yorker).

The ill-advised blackface comments have thus served as the excuse NBC needed to get rid of her. So if Kelly is fired for a distasteful remark, what doesn’t get you fired (at least initially) from NBC?

Naturally, Brian Williams comes to mind for having lied about numerous stories he’s covered in his career got him booted from NBC Nightly News, but rather moved horizontally within the Comcast-owned NBC Universal to leading MSNBC’s breaking news coverage and hosting The 11th Hour.

Same goes for MSNBC host Joy Reid. Making offensive statements (including homophobic remarks) in old blog posts while claiming you were hacked? Doesn’t get you fired!

How about reports that Tom Brokaw was accused of sexual harassment? Brokaw is still a special correspondent with NBC.

How about being a 9/11 truther? MSNBC saw no problem with that when it hired Touré and allowed him to host The Cycle.

While Matt Lauer was eventually fired, his behavior allegedly went on for some time. Remember the button to close his office door? Yeah, that didn’t get him fired for awhile either.

So, to recap, chasing a story about alleged sexual harassment and rape by a Hollywood mogul? Not okay and you should seek employment elsewhere. Lying about seeing dead bodies in New Orleans or nearly dying in Iraq? Not that big of a deal. Homophobic posts and claiming you were hacked? Oh well. Stuff happens.

But for Megyn Kelly, consider her NBC move to have been a disaster.