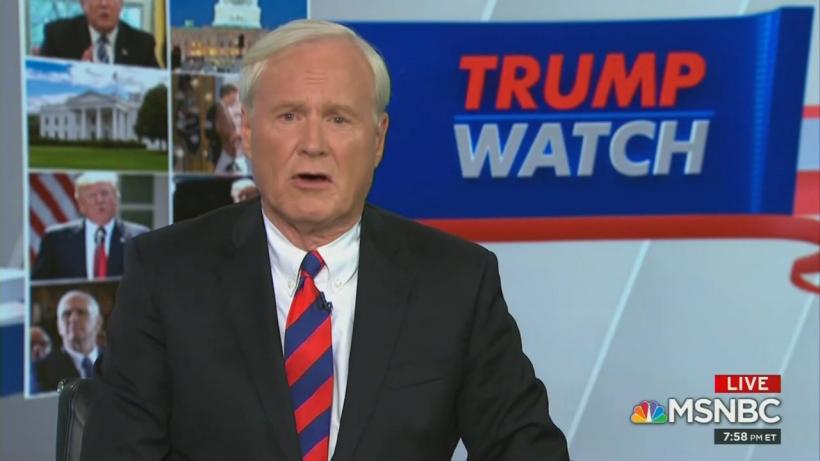 The MSNBC pundit has an obsession with comparing the Trumps to the Russian royal family the Romanovs, who met a bloody demise when a communist state arose (aka the Soviet Union).

But he took it a step further on Tuesday by reupping another old phrase by denouncing the entire Trump family as “un-American” in “the way this Trump family arrived in Washington” with “the President, of course, but bringing with him his daughter, a pair of sons who seem to be very much in the financial picture, and a son-in-law to boot.”

Matthews fretted that the Trump family and their circle of advisers “isn’t the brain trust FDR brought in to fight the Great Depression or Jack Kennedy’s beloved Irish mafia, or even Jimmy Carter’s Georgia Mafia,” but instead “[t]his is the Romanovs, a family held together by blood and the assurance of presidential protection, most assuredly of presidential pardon once it comes to it.”