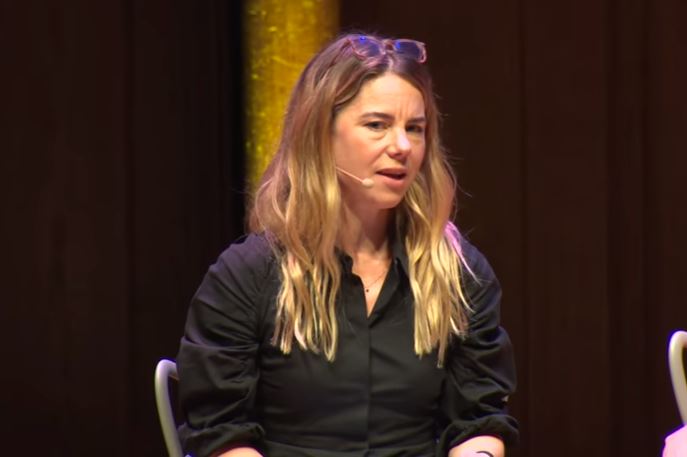 The New York Times has long accused America of meddling in other countries’ affairs. Now all of a sudden, “American Leadership” is missed, at least when the complaint can be used against Donald Trump, as shown in Berlin-based Katrin Bennhold’s editorializing news story on Friday, “‘How Can This Happen?’: A World Missing American Leadership.”

It’s pretty hypocritical for the Times to hammer Trump for refusing a global leadership role he did not campaign on, and which the paper would have rejected as bullying if he ever attempted.

As images of America’s overwhelmed hospital wards and snaking jobless lines have flickered across the world, people on the European side of the Atlantic are looking at the richest and most powerful nation in the world with disbelief.

The pandemic...is shaking fundamental assumptions about American exceptionalism -- the special role the United States played for decades after World War II as the reach of its values and power made it a global leader and example to the world.

“Assumptions about American exceptionalism” that Times writers gleefully skewered before the pandemic.

This line was in poor taste:

Today it is leading in a different way: More than 840,000 Americans have been diagnosed with Covid-19 and at least 46,784 have died from it, more than anywhere else in the world.

....Mr. Trump has fomented protests against the safety measures urged by scientific advisers, misrepresented facts about the virus and the government response nearly daily, and this week used the virus to cut off the issuing of green cards to people seeking to emigrate to the United States.

“America has not done badly, it has done exceptionally badly,” said Dominique Moïsi, a political scientist and senior adviser at the Paris-based Institut Montaigne.

Bennhold doesn’t miss the chance to whine that America, with its “absence of a robust public health care system and social safety net” is not like high-tax Europe. (Perhaps that helps explain why America is, as she earlier admitted, the “richest and most powerful nation in the world”?)

The country that helped defeat fascism in Europe 75 years ago next month, and defended democracy on the continent in the decades that followed, is doing a worse job of protecting its own citizens than many autocracies and democracies.

Bennhold did glimpse a silver lining -- that America might learn its lesson from the pandemic and take on policies (conveniently )  in line with her own leftist preferences.

“Europe’s social democratic systems are not only more human, they leave us better prepared and fit to deal with a crisis like this than the more brutal capitalistic system in the United States,” Mr. Moïsi said.

Bennhold, a native of Germany, has a habit of comparing the Trump administration to Nazi Germany, while whitewashing the Communist atrocities of East Germany.