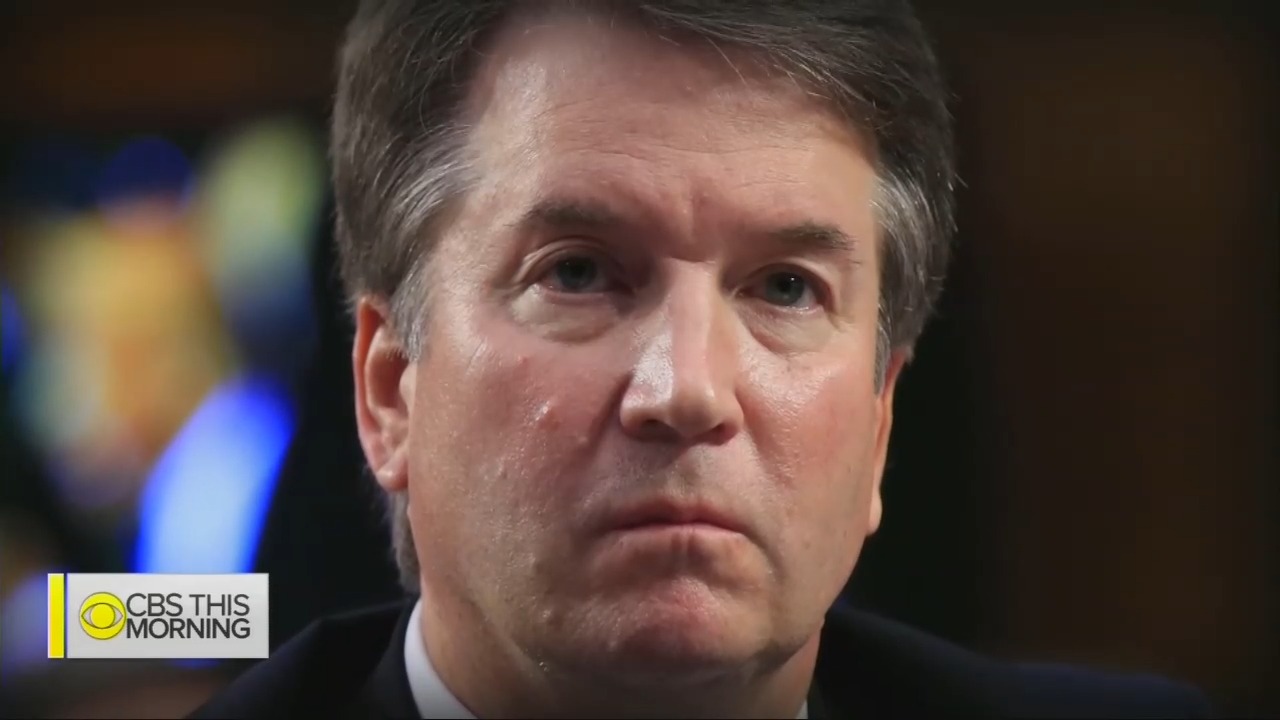 The book will be titled The Education of Brett Kavanaugh and will be published by an imprint of Penguin Random House. The cash-in promises to be a another anti-conservative Justice hit piece with a Times angle, like Strange Justice, cowritten by then-Wall Street Journal reporters Jane Mayer and Jill Abramson (who would later spend three years as the Times’ executive editor). That 1994 book was hostile and misleading on its subject and the unproven allegations made by Anita Hill against Clarence Thomas.

During the high-octane Kavanaugh saga, Pogrebin and Kelly contributed to dozens of anti-Kavanaugh hit pieces. Pogrebin cowrote “Democrats Irked By Limits Placed On F.B.I.’s Inquiry – Seeking Wider Purview – Interviews Meant to Stop Kavanaugh Fight May Close by Monday.” It showcased how the paper (and the rest of the press) conveniently forgot about Christine Blasey Ford’s rape charges, shifting the goalposts to target Kavanaugh’s alleged excessive drinking: “But the investigation’s apparent narrow reach has infuriated the judge’s critics, who said he should be subjected to a wide-ranging examination of his drinking and possible sexual misconduct.”

....we focused our reporting on those different chapters of Justice Kavanaugh’s youth -- Kate on his high school years, which produced stories about his yearbook and a 1983 letter planning for a raucous week at the beach; Robin on the allegations regarding his college behavior, including the story of Deborah Ramirez, who said Justice Kavanaugh exposed himself in front of her at a dorm party.

It’s clear the reporters think the FBI didn't go after Kavanaugh aggressively enough, and are ready to make up for it (never mind that neither the Times nor anyone else in the media found any corroborating evidence for the various offenses Kavanaugh supposedly committed during high school and college).

When the judge was confirmed to the high court on Oct. 6, many observers felt as if the process had halted abruptly. The final Senate Judiciary Committee hearing where he had testified -- in which an anxious Dr. Blasey and a furious Judge Kavanaugh left vivid impressions -- had inflamed tensions in a culture already riven by #MeToo and partisan politics. A weeklong F.B.I. investigation into the assault allegations, called unexpectedly by a Republican senator who had been confronted by a sexual-assault survivor in an elevator, was regarded by many as too short and too limited in scope to quell doubts about the judge’s character as a young man.

Has the Times ever focused one-hundredth of this kind of investigative energy on a Democrat’s “character as a young man”? Bill Clinton? Ted Kennedy? Former Klansman Sen. Robert Byrd?

They got comfort from a liberal reader:

“The dozens of witnesses to Kavanaugh’s drunken behaviors through high school, college and law school,” wrote one reader in the comments of a Times article after Justice Kavanaugh’s confirmation, “should have been, and still should be, interviewed, thoroughly investigated, and their observations reported on.”

In the absence of a longer inquiry, United States citizens have made their feelings known at the ballot box, on social media, and in Washington, where protesters have visited the Capitol and the Supreme Court....

The reporters even whined about pushback:

As we try to uncover new details, we could become targets of the same passions that drove people to speak out both for and against Justice Kavanaugh. Already the ugly tweets have started coming in, an indication of the polarized world in which we’re operating.

“Grats on the money grab,” wrote one person in response to our book announcement. Others have suggested we title the book “The Smear” or “The Crucible.” And those were some of the more restrained comments.

If the reporters were truly offended by those mild comments, they should get a load of the bile prominent conservatives get over the social media transom on a constant basis.

The Daily Wire and Washington Examiner had some withering takes when the book was first announced earlier in November.