After Roseanne Barr lost her hit ABC show over a tweet this past May, the headline and blurb introducing television writer James Poniewozik’s report were morally convicting:

Roseanne Barr Crosses a Line, and ABC Draws One -- The network’s decision to cancel ‘Roseanne’ over a racist comment will cost it. But when people decide to let racism slide, it costs the rest of us.

A shame the Times either doesn’t believe that, or simply chooses not to apply that maxim to itself. 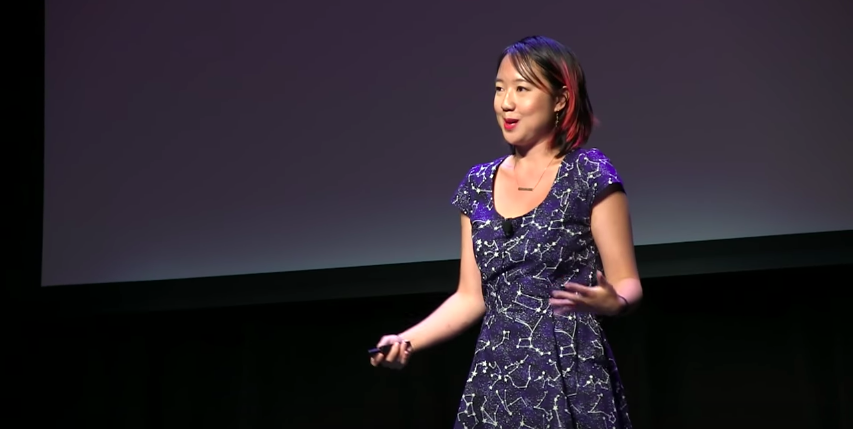 Fast forward to the controversy over the paper’s hiring of Sarah Jeong to write about technology for the paper’s editorial board. Hours after the announcement came revelations from Jeong’s obsessively anti-white and anti-police ravings on Twitter, and a subsequent defense of Jeong’s hiring from the paper.

So we have more evidence that a master of the dog whistle occupies the White House and that black athletes are a favorite target.

After basketball star LeBron James criticized Trump, the president replied with one of those tweets that offer an X-ray of his ego, psyche and soul. “LeBron James was just interviewed by the dumbest man on television, Don Lemon. He made LeBron look smart, which isn’t easy to do. I like Mike!”

Two weeks ago, Powell lit into Milwaukee Brewer pitcher Josh Hader from the same perch under the headline “As Baseball Gets Whiter, an Ovation Follows Racist Tweets,” for racist social media posts unearthed from several years ago, written when Hader was 17.

Again, these moralistic stands against racism on Twitter for some reason don’t apply to the newest member of the paper’s editorial board.

The Weekly Standard showed that Joeng’s Twitter problem went deeper than her supposed mimicry of racist tweets she herself received (which has yet to be verified).

As a woman of color on the internet, I have faced torrents of online hate...I engaged in what I thought of at the time as counter-trolling. While it was intended as satire, I deeply regret that I mimicked the language of my harassers. These comments were not aimed at a general audience, because general audiences do not engage in harassment campaigns. I can understand how hurtful these posts are out of context, and would not do it again.

But the Weekly Standard pointed out “her apology doesn’t explain her malicious tweets about police officers: A sampling: ‘F-the police.’ ‘If we’re talking big sweeping bans on sh- that kills people, why don’t we ever ever ever ever talk about banning the police?’ ‘[C]ops are a-holes.’”

It’s safe to say that the New York Times has lost any moral authority it has condemning racism on Twitter.