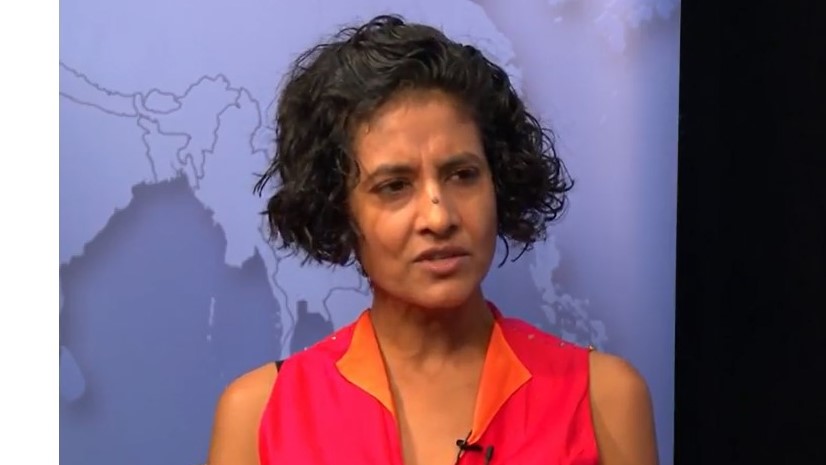 Then notice that in this long story about the woes of the poor in India, one obvious solution goes almost completely unmentioned: Air conditioning. Why not? That’s where the paper’s knee-jerk concern for the poor crosses its knee-jerk “save the planet” instincts. Air conditioning may be good for people, but “it’s hurting the planet.”

Extreme heat can kill, as it did by the dozens in Pakistan in May. But as many of South Asia’s already-scorching cities get even hotter, scientists and economists are warning of a quieter, more far-reaching danger: Extreme heat is devastating the health and livelihoods of tens of millions more.

If global greenhouse gas emissions continue at their current pace, they say, heat and humidity levels could become unbearable, especially for the poor.

The science is unequivocally worrying. Across the region, a recent World Bank report concluded, rising temperatures could diminish the living standards of 800 million people.

Researchers are tinkering with solutions.

In Hyderabad, a similar effort is being tested. A pilot project by a team of engineers and urban planners covered a handful of tin-roofed shacks with white tarpaulin. It brought down indoor temperatures by at least two degrees, which was enough to make the intolerable tolerable. Now they want to expand their cool-roof experiment to a 1-square-kilometer patch of the city, installing cool roofs, cool walls and cool sidewalks, and planting trees. Their main obstacle now: funding.

Air conditioning finally get mentioned in paragraph 28 of 35, and some additional negative discussion at the very end:

Now a professor at the Administrative Staff College of India in Hyderabad, Mr. Bilolikar can’t walk much. His city is hotter. There are fewer trees. Air-conditioners have proliferated but they spew hot air outside....At home, he had resolved not to use his air-conditioner.

While the paper wrings its hands over the poor suffering a heatwave in India, the Times itself is quite hostile toward actually solving the problem via technology, i.e. air conditioning.

A “Room for Debate” question in June 2012 posed this question from its air-conditioned headquarters in Midtown Manhattan: “Is it a good goal for everyone in the world to have access to air-conditioning -- like clean water or the Internet? Or is it an unsustainable luxury, which air-conditioned societies should be giving up or rationing?”

In August 2011, environmental reporter Elisabeth Rosenthal even mentioned India as one country that may have to forgo civilized luxuries like basic physical comfort:

As more people in more countries come to rely on air-conditioning, the idea of thermal comfort may need to be rethought to curb the growth in greenhouse gas emissions....If hundreds of millions people in China and India expect to be cooled to our frigid standard of 71.6 degrees all the time, the environmental impact might be far less comfortable.

A front-page Sunday Review jeremiad by Rosenthal in August 2012 included the text box: "Air-conditioning makes us feel better, but it's hurting the planet."