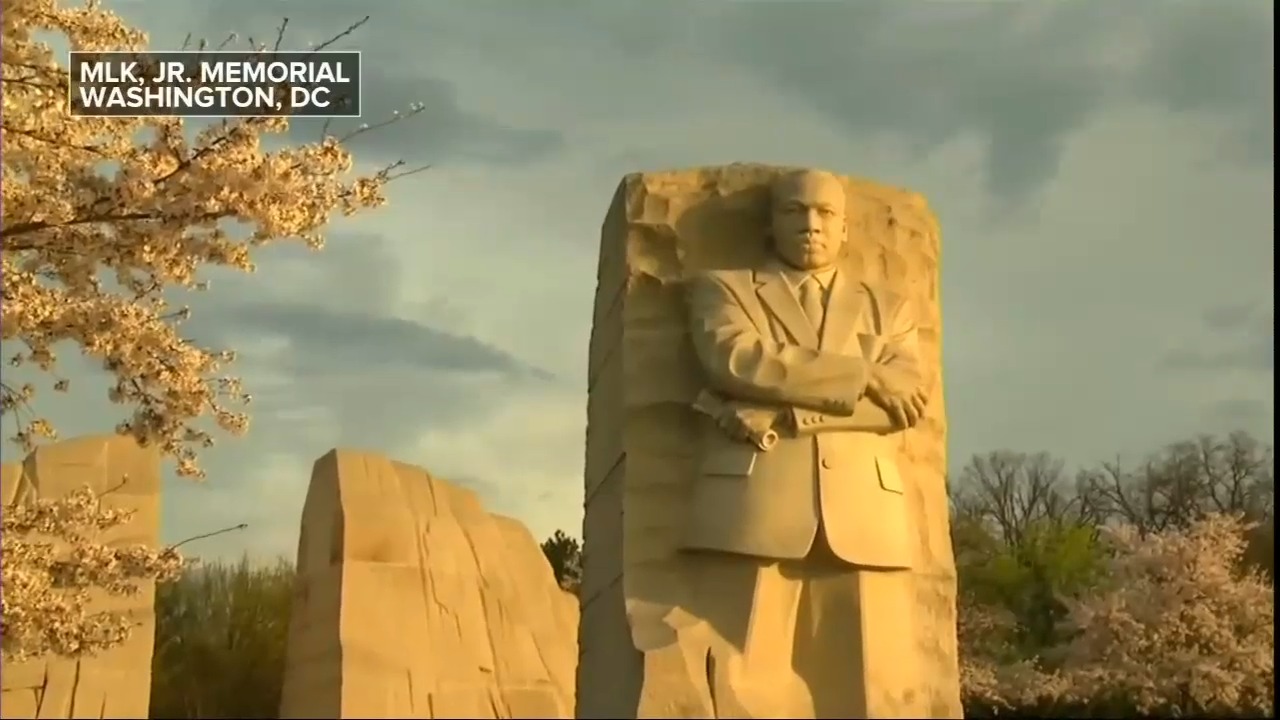 The New York Times shamelessly shoehorned gun control into Martin Luther King’s civil rights legacy by way of Richard Oppel Jr.’s tilted history lesson of the 1960s on Wednesday, “Killing Led, at Last, To Gun Restrictions,” part of the series “King’s Legacy: A Fight for Social Change.” Oppel lamented that if only America had been wise enough to pass gun restrictions generations ago, we wouldn’t have a violence problem today.

The 1960s were known for their turmoil, but the degree to which guns were a factor is sometimes overlooked. Not only was a president assassinated, but an ex-Marine opened fire from an observation deck in Austin and the homicide rate leaped by more than 50 percent, driven by fatal shootings. Gun sales soared, prompted by fears of violence and rioting.

Today, it’s not clear that any shooting could be awful enough to embolden Congress to thwart the National Rifle Association. But even back then, the N.R.A. throttled much of what Mr. Johnson intended to do.

But it wasn’t until June 5, when Senator Kennedy was assassinated, that the logjam looked like it would break. A day later, a modest gun-control proposal that had languished passed Congress, raising the age to buy handguns to 21.

Still, Mr. Johnson wanted something far more sweeping. He proposed to treat guns like cars: They would be registered and their owners would be licensed.

Had something like this passed, gun-control proponents say, the United States today might look more like Britain or Australia, countries where guns are tracked and gun violence is a fraction of what it is here.

This time, there has been no similar urgency in Washington, even as hundreds of thousands of protesters in the capital and elsewhere have demanded changes after the killing of 17 students and staff at a high school in Parkland, Fla.

Oppel cited the drop in the murder rate, cited the fact that there are more guns now than ever, but somehow failed to put them together, which allowed him to still blame access to guns for violence.

Crime is less a concern, as the murder rate has fallen sharply since the sixties. But mass shootings have become frighteningly common. Anyone -- or anyone’s child -- could be a victim, at a school, a concert, a church, a movie theater or a nightclub.

And while a smaller percent of households own guns, the country has more of them, and they are deadlier: Semiautomatic rifles like the AR-15 have become the weapon of choice in the largest recent mass killings, leading to death tolls in the dozens.

To the Times, only interest groups on the right have “disproportionate” and unfair influence (skip labor unions and environmental groups).

In 1968, the organization was not yet as uncompromising as it is today. But it used tactics that would feel familiar now.

It flooded its members with sky-is-falling warnings about the government taking away gun rights, and urged them to hound lawmakers....

Frustrated gun-control backers called it “calculated hysteria and distortion.” But it was profoundly effective.

That hardly sounds like “hysteria” today, given that the NYT itself two weeks ago published an op-ed from retired Supreme Court Justice John Paul Stevens calling for the Second Amendment's repeal.

Fifty years ago, the death of great leaders prodded Congress to act on gun control. Now, at a similar juncture, it is the death of schoolchildren that has stirred the makings of a movement. It remains uncertain whether the current movement for gun restrictions will result in meaningful reform.