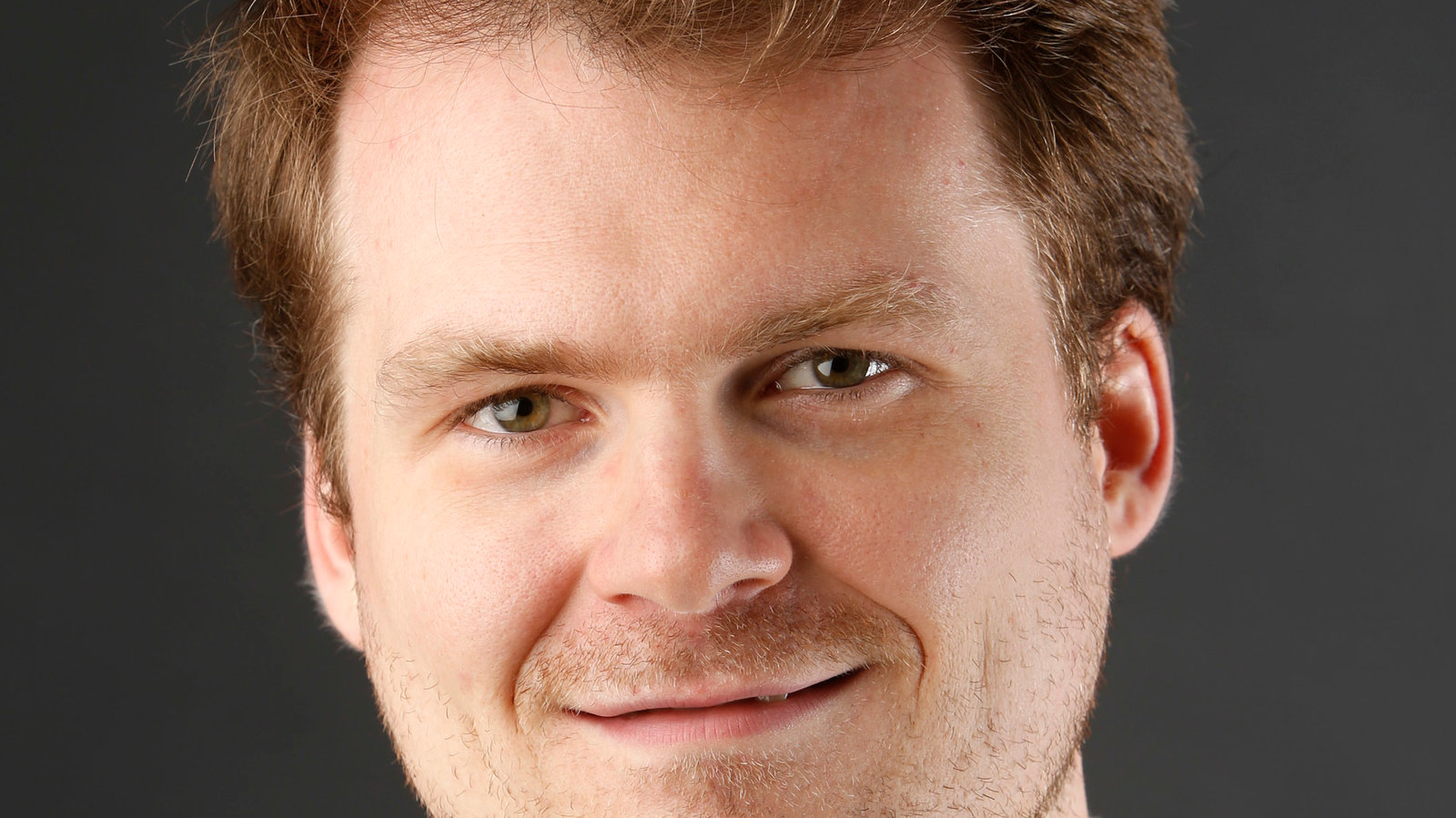 New York Times reporter Liam Stack took an objective Pew Research Center study about religion and educational attainment around the world, and warped it into a story summarized by this mocking headline under his Tuesday story: “Christians in U.S. Are Less Educated Than Religious Minorities, Report Says.”

The actual study is titled “Religion and Education Around the World -- Large gaps in education levels persistent, but all faiths are making gains – particularly among women.” The report, which lacks the anti-Christian animus of the headline, showed that worldwide, Jews and Christians were the most educated, and Hindus and Muslims were the least. Can you imagine either one of those facts as a headline in New York Times?

Religious minorities in the United States are far more likely to have attended college or a vocational school than members of the Christian majority, according to a review of census and survey data from 151 countries released on Tuesday that found wide gaps in education among followers of the world’s major religions.

The review was based on data from 2010 and was conducted by the Pew Research Center, which also found an education gap between men and women within religious groups. The researchers said the educational differences among the faiths were rooted in immigration policies that favor the educated, as well as in political, economic and historical factors.

There were 267 million Christians in the United States when the data was collected, but only 36 percent of them had a postsecondary education, including college or a vocational school, the researchers said. That made them the least-educated religious group in the country.

That is largely a byproduct of immigration policies that favor highly educated and highly skilled applicants who have the financial means to set up life in a new country, he said. Eighty-seven percent of Hindus in the United States and 64 percent of Muslims were born overseas, compared with 14 percent of Christians, according to the report.

The irony is that if America loosened its immigration and refugee policies in ways that would make the paper happy, it would eventually no longer be able to mock American Christians as being the least educated religion, given the influx of lower-educated immigrants. Worldwide, there’s actually no such educational attainment gap for Christians.

The facts from the report are such a reversal from the headline and lead that one wonders what the point of the story was, besides a jab at American Christians.

Geography also explains differences in educational attainment within religious groups. For example, Muslims in the wealthy countries of Europe and North America have more years of schooling than Muslims in the Middle East, Asia or Africa, the report said.

The same holds true for Christians, the world’s most widely dispersed faith, with 2.2 billion adherents spread across every inhabited continent. Christians in Europe and North America had higher education levels than those in poorer countries, but the group also had high education levels as a whole. The study found that 67 percent of them had some secondary or postsecondary education in 2010, and 91 percent had received a formal education at some level.

(Stack’s predominantly anti-Trump Twitter feed was criticized by his paper’s Public Editor on the Tucker Carlson show two weeks ago.)

John Daniel Davidson at The Federalist also noticed the bizarre discrepancy from the study and the paper’s story about it.

The Times has a funny way of interpreting Pew’s study, which opens by noting that “gaps in educational attainment are partly a function of where religious groups are concentrated throughout the world.”

That of course suggests something else about what kinds of religious groups one finds in different parts of the world, and especially in America, namely, that educational attainment is often a function of immigration. The Times piece notes briefly at the top of the story that educational differences between groups are “rooted in immigration policies that favor the educated,” but buries the fact that Pew’s report says 87 percent of Hindus in the United States were born overseas, as were 64 percent of Muslims, compared to only 14 percent of Christians.

This should be obvious to anyone with a passing familiarity of how immigration works in this country, or of how to interpret studies of this type. But The New York Times isn’t terribly interested in the effects of immigration on education....The primary purpose of its coverage is to convey the idea that Christians in America are uneducated rubes.

Credentialism as a political weapon is not a new theme for the Times. Throughout the just-concluded presidential campaign the Times threw some not-so-subtle hints that Trump voters were uneducated.