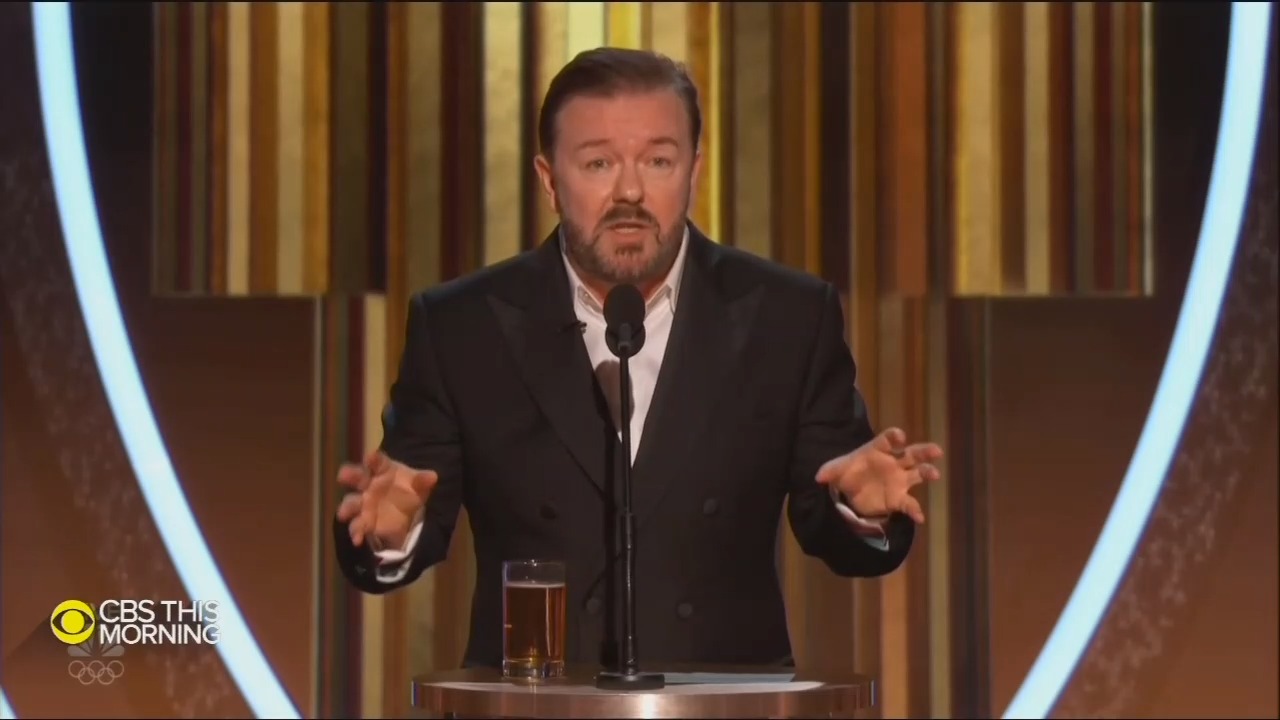 Variety called Gervais’ performance “tame.” The L.A. Times was even colder with its takedown.

There were a few chuckles to be had, but even fans of Gervais’ harsh brand of humor would likely be disappointed. There weren’t many barbs to his supposedly sharp humor, merely a few weak jabs at Apple and political celebrities. More than anything else, it was dull.

This is the same monologue that made #HollywoodHypocrites trend on Twitter and inspired a crush of adoring pieces from conservative outlets. Consider:

Was this simply a case of reporters sharing a similar, subjective take on Gervais’ gags? Possibly. A more accurate assessment is easy to see, though.

Gervais landed a haymaker against Woke Hollywood. He reminded viewers that many stars live lives disconnected from the struggles of their blue-collar fans. Hollywood celebrities aren’t well versed in political science, technology or bio-engineering. Yet they demand we listen to their views as if they’ve studied these topics for years, if not “decades.”

If the monologue were a Rocky film Adrian would be crying, “Stop the fight!”

The media needs Hollywood to battle on its behalf in the political and culture wars. Reporters want anyone but Donald Trump in the White House come 2021, so every star who slams the President is on the side of what’s right and good.

Does it matter than some wish death on the Commander in Chief? Of course not. 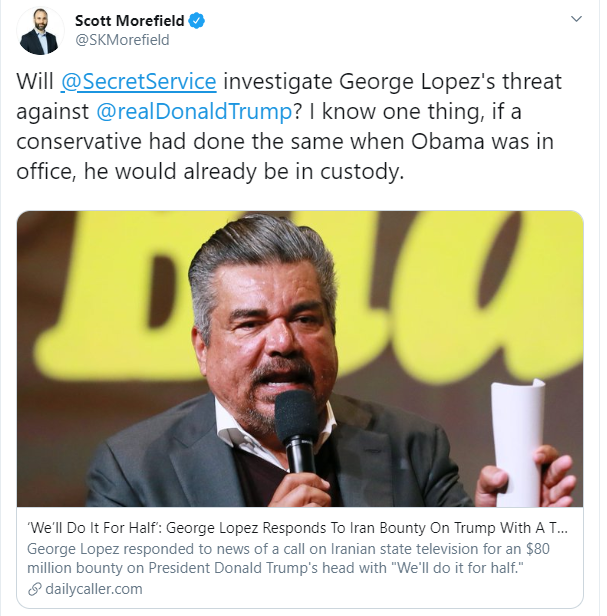 A large number of stars have wished violence on President Trump over the years, and the media has made no effort to “cancel” any of them save Kathy Griffin.

Pro tip: Cancel Culture is about power, not genuine outrage.

Their silence speaks volumes, especially when reporters generate endless copy over much less grave offenses – like saying a three-year-old shouldn’t determine his or her life-long gender.

Reporters want stars to make voters accept draconian green policies that will stagger their personal incomes. So every time Leonardo DiCaprio cheers on environmental activism it’s a huge win for them – while they ignore the Oscar winner’s staggering eco-hypocrisy.

Major media reporters can’t come out and say, “We believe in socialist policies, open borders and Medicare for All.” What they can do, though, is uncritically repeat those positions when celebrities espouse them.

That lets them have it both ways. They promote the causes they hold so dear, and they don’t jeopardize their journalist bona fides in the process.

Of course, Twitter exposes some of these reporters’ liberal leanings anyway. How many “neutral” journalists have outed their biases on that social media platform? It’s a staggering number, and the wounds are mostly self-inflicted.

All of the above made Gervais’ scorched earth monologue more than a simple series of jokes. The media craves politically active stars to share their talking points far and wide. When some stars stay neutral on divisive issues they’re bullied into taking a side.

The “right” side, of course.

Gervais’ Golden Globes appearance threatened all of that, which forced the media to attack the Brit in no uncertain terms.