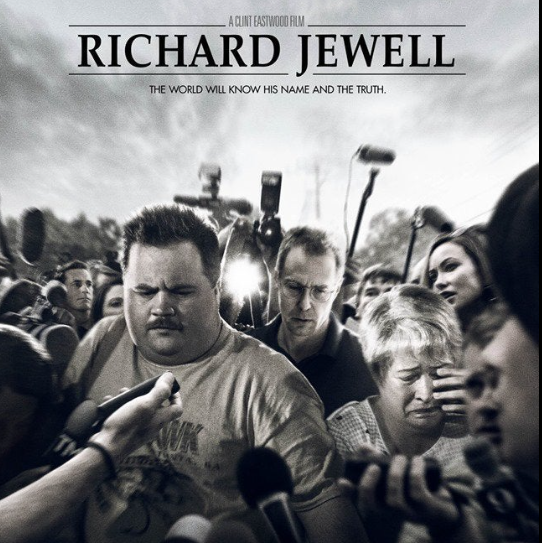 Timing is everything for living legend Clint Eastwood.

The actor/director served up American Sniper after Hollywood stopped firing cinematic shots at the U.S. Military. The results? Sniper earned $350 million at the U.S. box office.

He may have topped himself with Richard Jewell. The film, out Dec. 13, recalls how the FBI and media unfairly painted the portly security guard as the main suspect in the 1996 Atlanta Olympics bombing. The blast killed one and injured 111 people.

The far-left Hollywood Reporter praised Richard Jewell, but it did something else with its glowing review. It confirmed what many suspected from the film’s trailer. The movie savages the mainstream press.

Most Hollywood films about journalism since All the President’s Men 43 years ago have taken the free press’ side, portraying it as a scruffy if noble institution essential to the well-being of democracy. Eastwood and screenwriter Billy Ray (The Hunger Games, Captain Phillips) here take a rather different view of the Fourth Estate, portraying it as reckless, corrupt and immoral [emphasis added]….

The mob of reporters covering the story resembles a plague of locusts, with any little tidbit being transformed into big news as the media tries to finger a culprit. 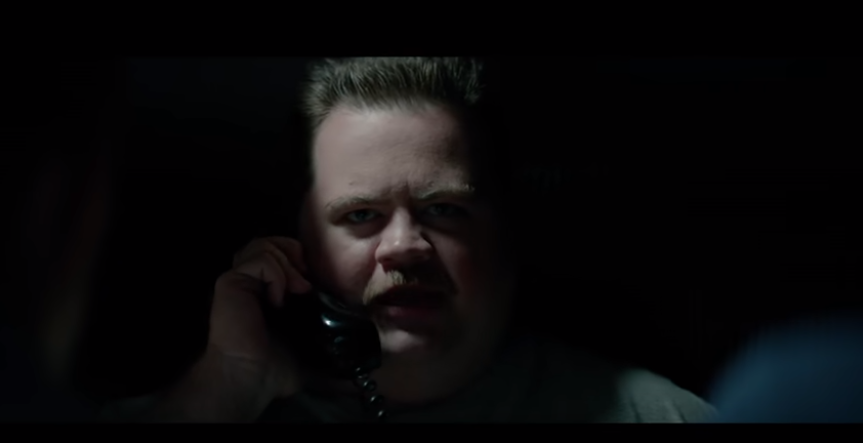 The far-left IndieWire.com called Richard Jewell “solid as oak.” It, too, says the film takes aim at the media.

With such artistic allowances in mind, Richard Jewell clearly falls on the sympathies of the protagonist and his defenders, with the press and Federal Bureau of Investigation shown as the bad guys not to be trusted.

Variety dubs Richard Jewell a “good story” that can’t be hurt by its attacks on the press.

In this case, at a time when politicians have stoked public distrust of news media, and when news media have punched back by holding politicians to even stricter standards of truthfulness, does anybody want to hear what the “Hollywood elites” have to say about Richard Jewell?

Of course, Eastwood is anything but a typical “Hollywood Elite.” Remember how he compared President Barack Obama to an empty chair?

Still, Variety’s review nails what Eastwood has apparently done with the film.

Still, the result is undeniably compelling, a kind of modern-day “Ace in the Hole” and a populist reflection of the public’s disdain for journalists and government alike, as told by a filmmaker (and let’s not forget: former mayor of Carmel, Calif.) with his finger on the pulse.

Yes, the events in the film took place more than 20 years ago, but once again Eastwood gets the zeitgeist better than his peers. While they stumble over repeated Fox News films and fawning media portraits, he’s showcasing what’s happening in the media today.

Just this week we saw both AFP and Reuters “disappear” a news story because if made President Barack Obama, not President Donald Trump, look bad.

Every time you read something from AFP and Reuters (and CNN and the Washington Post), you should be thinking not “This is fake news” but: “What’s the agenda?”

That’s just the tip of the Fake News iceberg, a toxic development that has turned the country against the allegedly fair Fourth Estate.

Of course, this impacts entertainment journalism, too. So kudos to the aforementioned critics for not letting their knee-jerk defense of a dying industry – journalism – flavor their Richard Jewell reviews.