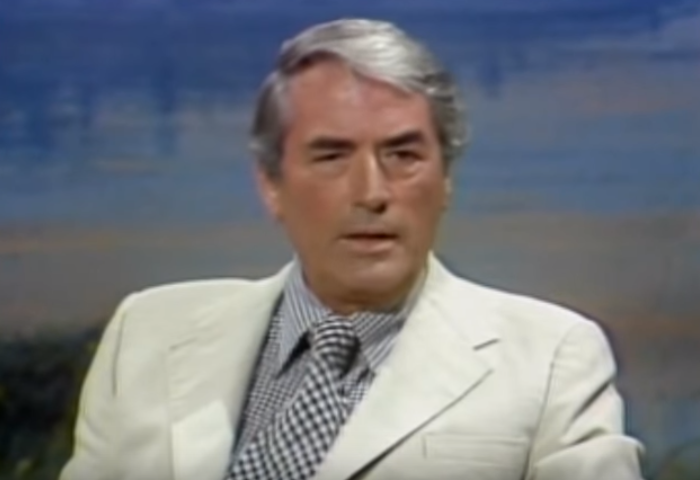 The current Commander in Chief endures the nastiest rhetoric. The attacks typically involve the words “Hitler,” “Holocaust” or garden-variety “fascist.”

It wasn’t always this way.

Stars of Hollywood’s Golden Age rarely spoke without the approval of their respective film studios. Decades later, most celebrities steered clear of politics. The Jane Fondas and Marlon Brandos of the world were the exceptions, not the rule.

A new book by Mollie Hemingway and Carrie Severino recalls a bare knuckled attack from an A-list star.

Justice on Trial: The Kavanaugh Confirmation and the Future of the Supreme Court recalls the vitriol aimed at Judge Robert Bork following his Supreme Court nomination.

Most people remember Sen. Ted Kennedy’s vicious attack out of the gate. Here’s a sample of what the late senator said about Bork, captured anew in the Hemingway/Severino book:

… Robert Bork’s America is a land in which women would be forced into back-alley abortions, blacks would sit at segregated lunch counters, rogue police could break down citizens’ doors in midnight raids, school children could not be taught about evolution, writers and artists could be censored at the whim of the government, and the doors of the federal courts would be shut on the fingers of millions of citizens for whom the judiciary is—and is often the only—protector of the individual rights that are the heart of our democracy …

The Senator’s outrageous claims weren’t isolated to the “Lion of the Senate.”

Legendary actor Gregory Peck also weighed in on the Bork nomination. Peck, one of Hollywood’s most respected stars, brought his considerable gravitas to the white hot debate via a commercial spot.

Sponsored by the liberal group People for the American Way, the Peck advertisement came decades before stars regularly cranked out PSAs to their pet causes.

The actor in question mattered most of all.

This wasn’t a frazzled pop star or troubled starlet speaking up. This was Atticus Finch steering the debate. And it likely left a mark.

Bork, the actor said, “has a strange idea about what justice is … he defended poll taxes and literacy tests, which kept many Americans from voting. He opposed the civil rights law that ended ‘Whites Only’ signs at lunch counters. He doesn’t believe the Constitution protects your right to privacy. And he thinks Freedom of Speech does not apply to literature and art and music.”

The verbiage also reminds us how modern stars get creative to attack Republicans, often with nary a media fact check in site. Consider how few news outlets criticized stars for comparing immigration detention facilities to “concentration camps.”

The Bork debacle is just part of Justice on Trial. The book’s main focus, of course, is on the vicious, fact-free assaults on Kavanaugh during his nomination process. The Bork saga, though, offers a valuable lens from which to view last year’s circus.

A quick note: Justice on Trial reports that actors Charlton Heston and Clint Eastwood offered to cut their own celebrity ads on Bork’s behalf following Peck’s salvo. The Reagan administration declined the offer.