Under President Trump, the State of the Union address has become the Super Bowl for the left-leaning “fact checkers.” It doesn’t matter if Republicans and independents enjoyed it immensely. Like Nancy Pelosi, these journalists want to rip his speech to pieces because it somehow overflows with “untruths.” 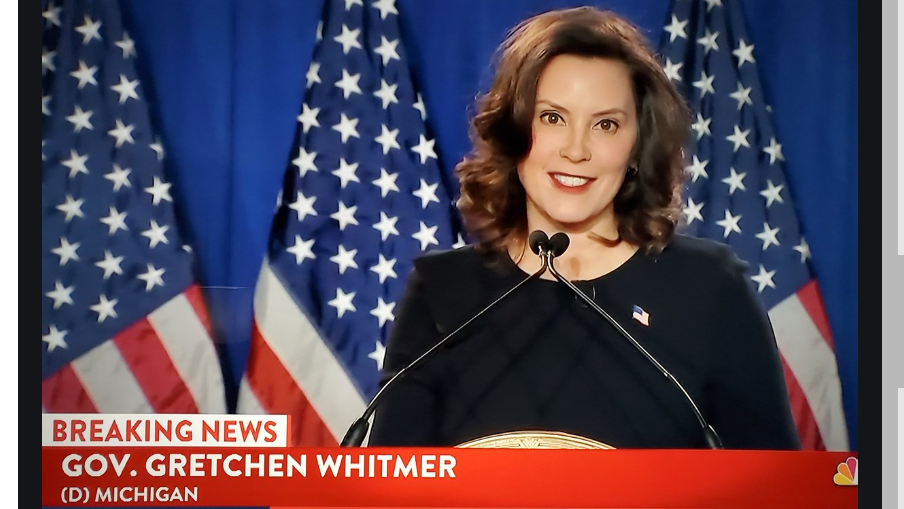 But these supposedly “independent” guardians are failures at fact-checking the Democratic Party response, offered this year by Gretchen Whitmer, who was elected Governor of Michigan in 2018. Let’s do a quick roundup of the “fact-checker” focus.

– AP, as usual, obsessed only about the POTUS, under the headline “Trump's exaggerated 'great American comeback'.” They offered nine checks on Trump’s veracity, and zero fact-checks on Whitmer.

– The Washington Post –  under “Fact Checker” extraordinaire Glenn Kessler, who insists he has a running count of more than 16,200 “false or misleading claims” by Trump during his presidency – offered 31 checks of Donald Trump, and zero of Whitmer.

– PolitiFact offered 21 evaluations of Trump’s speech, and nothing on Whitmer. In fact, PolitiFact has no page on Whitmer. They’ve never evaluated her. (They do have a page for "Snooki" of MTV's Jersey Shore.)

– FactCheck.org offered 14 checks of Trump, and one sentence on how Whitmer was wrong to say wages “stagnated” under Trump.

– The New York Times stacked up 36 evaluations of Trump’s speech, and then offered two on Whitmer, including the wage-stagnation garbage.

Somehow these last two outlets get to look more “fair and balanced” by merely bowing to the notion that the Democrat response isn’t a perfectly shaped bouquet of flowery Truth. Add up all these evaluations, and Trump had 111 fact checks to Whitmer’s three.

Trump loves to boast and exaggerate, so it’s easy to throw your little “Pinocchios” when Trump claims the lowest black unemployment in American history, when it’s only been measured since 1972. So it’s literally the lowest ever measured in American history. What the fact-checkers are doing is littering achievements with asterisks, trying to distract from the undeniable fact that unemployment is at record lows for blacks, Hispanics, women, the disabled, and every other group Democrats claim to champion. 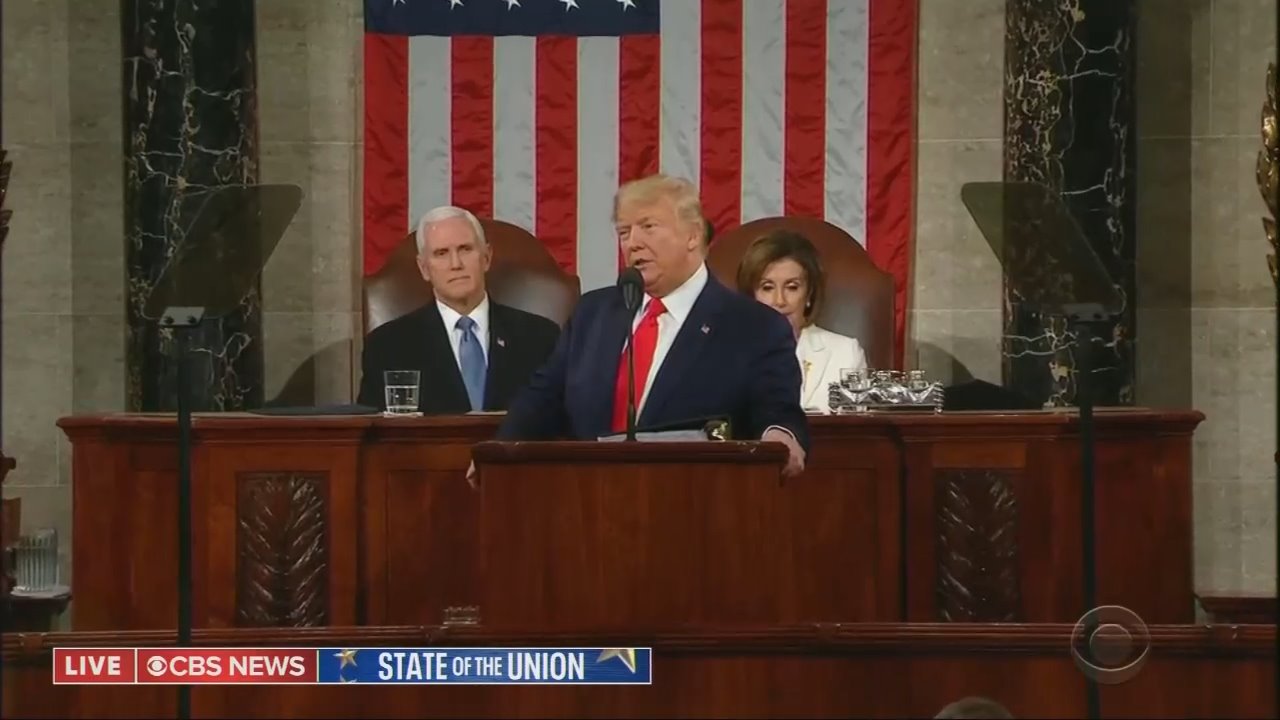 David Harsanyi at National Review offered a terrific article just taking apart the Washington Post check, calling these fact-checkers “janissaries of the Obama legacy.” (Buckley hat tip for the ten-dollar word.) Harsanyi noted the Post “mentions Obama 13 times in a piece about Trump’s speech.” What resulted was “a litany of partisan arguments masquerading as factual correctives.”

The best part was Harsanyi’s amazement at their evaluation of Trump’s statement that thanks to his “bold regulatory-reduction campaign, the United States has become the number-one producer of oil and natural gas in the world, by far.” It’s true that America became number one in Obama’s second term. But does Obama deserve credit?

Obama ran for president promising to inhibit energy production, coal and oil. A Republican Congress and the Supreme Court foiled his plans. Harsanyi observes: “It’s quite the trick to not only censure Trump for bragging about oil and gas production but then, in the same fact check, confer all the credit on Obama, who did everything in his power — including banning drilling on most public lands — to inhibit exploration and production.”

Did these Obama defenders gear up to attack Obama’s State of the Union addresses? A quick peek at Obama’s speech in 2012, his re-election year, found PolitiFact could only muster three fact checks for Obama – and two for Marco Rubio’s Republican rebuttal – compared to their 21-0 smacking of Trump.