ABC aired the American Music Awards on Sunday, November 24, and the big surprise was that none of the featured pop stars launched into a political diatribe about the horrors of the Trump era. The shock factor was reserved for one of the most vicious assaults on God ever projected by Hollywood. 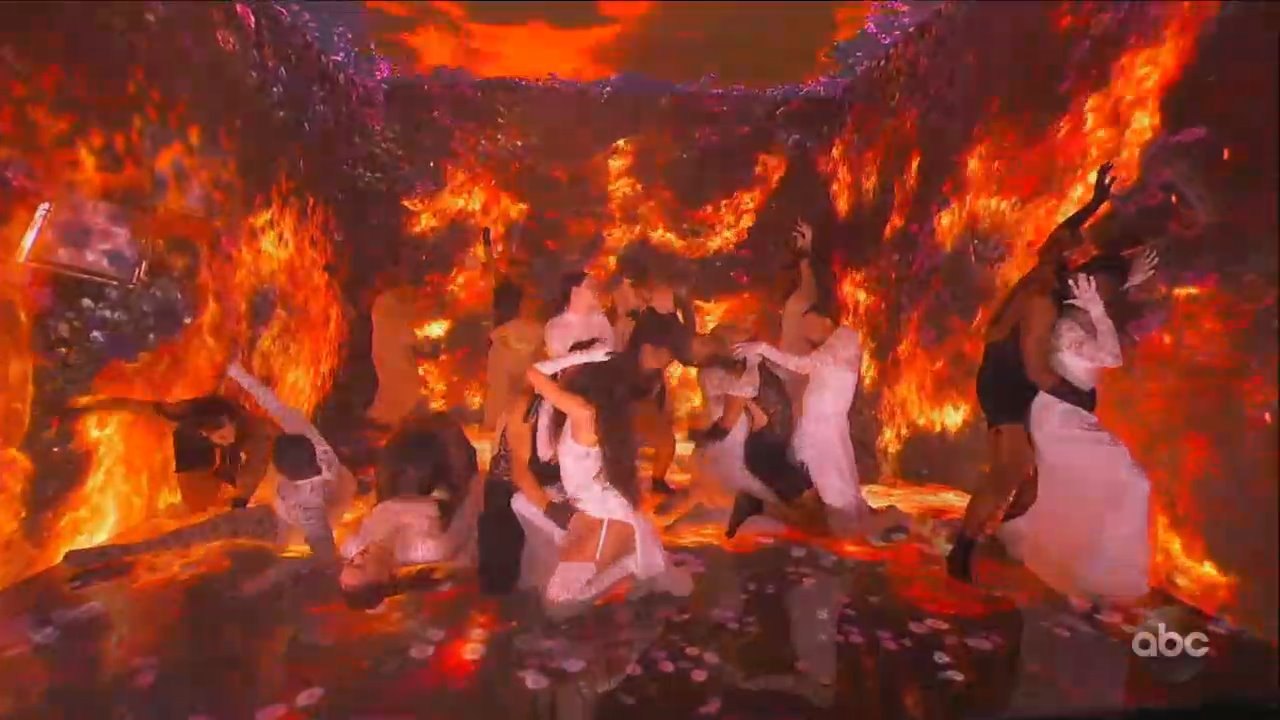 One of today’s most popular singers among teenagers is Camila Cabello, and she performed her song “Living Proof,” which suggests God is found in her lover’s raunchy moves: “Like a choir singing Hallelujah / When my body's crashin' right into ya.” And “there's God in every move, and you're the living proof.” In the second verse, Cabello adds, “Show your demons, and I might show you mine, one at a time.”

That, believe it or not, wasn’t the worst of it. 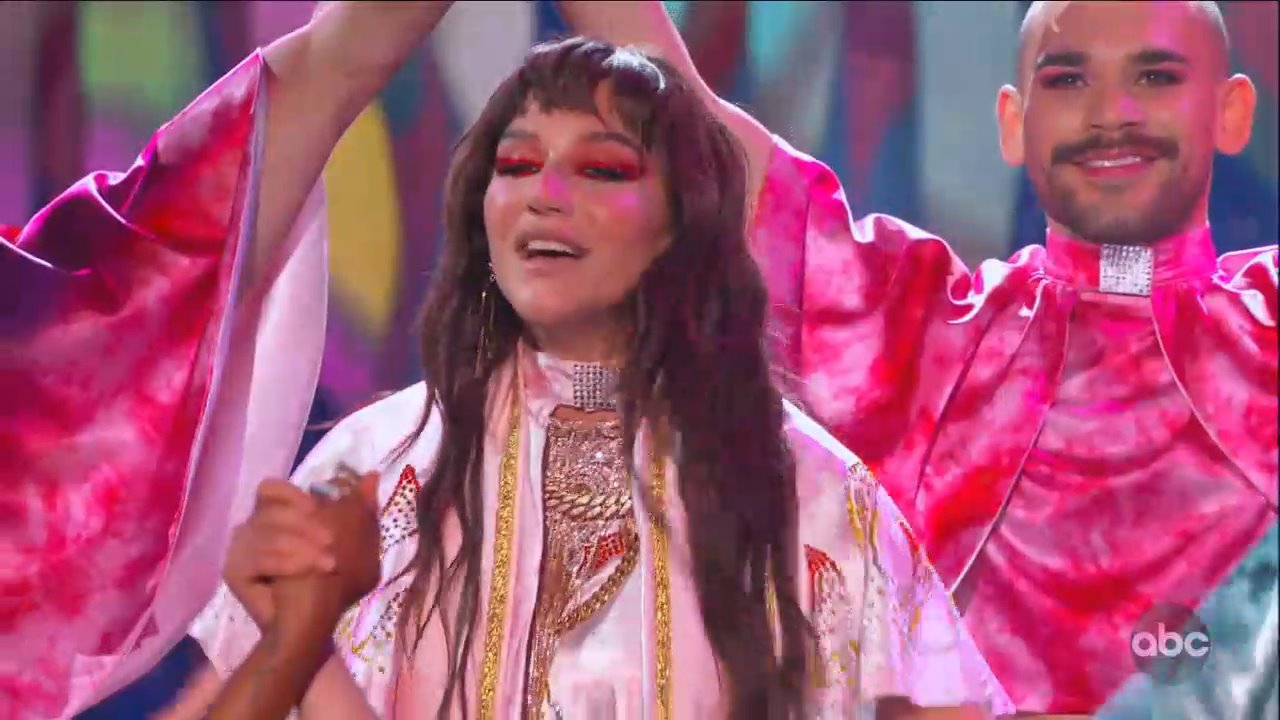 Pop star Kesha performed her song “Raising Hell,” which is loaded with profanity and sex talk. “I'm all f--ked up in my Sunday best, No walk-of-shame 'cause I love this dress / Only God can judge this holy mess, b—ch, I’m blessed.” She begged her lover to “Bounce it up and down where the good Lord split it.” She boasted, “Mama raised me well, but I don't wanna go to Heaven without raising Hell.”

For the ABC show, Kesha brought along the rapper Big Freedia, a deep-voiced gay male who dresses like a drag queen and uses she/her pronouns. While she skipped the FCC-discouraged profanity, Kesha sang in front of rainbow-colored stained-glass windows – suggesting a pro-LGBTQ vibe. Her troupe of dancers wore hot pink pajama-like outfits with Roman collars, like an Episcopalian- priest disco slumber party. Kesha began by saying, “Welcome to our Sunday Service.”

The Hell theme continued with 17-year-old songstress Billie Eilish, who offered her song “All the Good Girls Go to Hell.” It begins with the words “My Lucifer is lonely.” 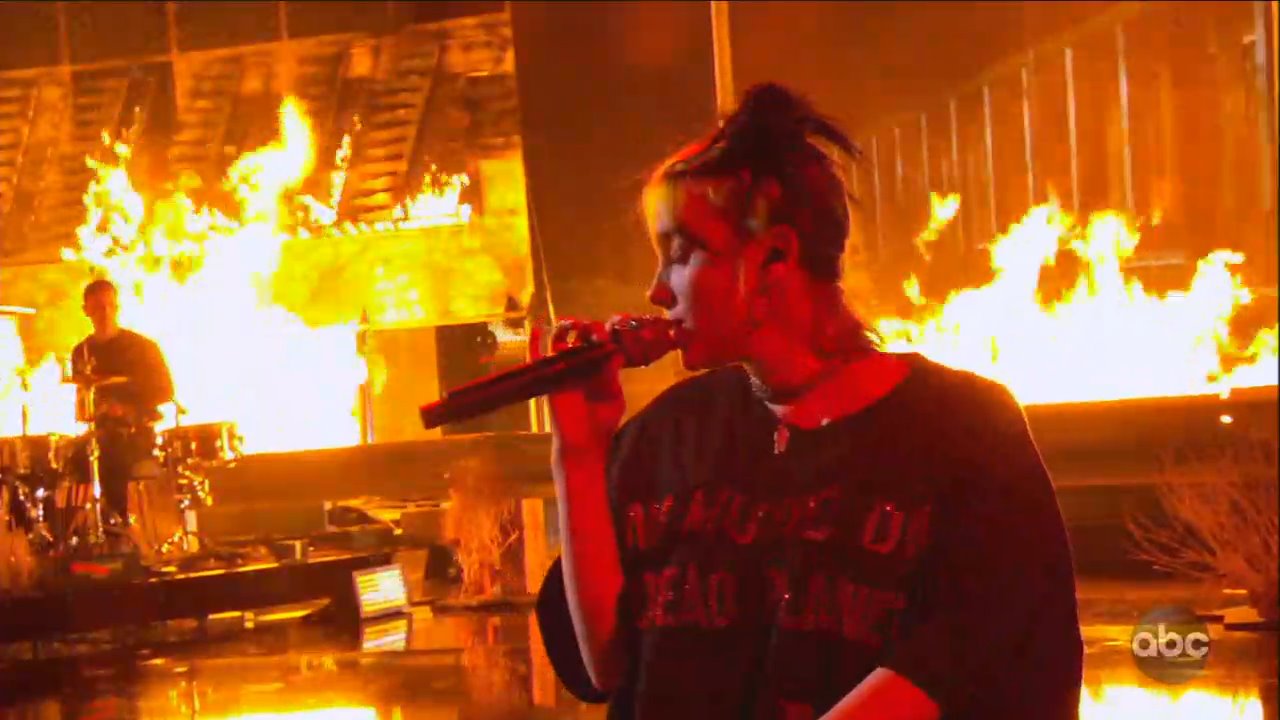 This dark song is touted as a rant against climate change, but it carries the message that Heaven is a prison. “Pearly gates look more like a picket fence once you get inside ’em / Got friends but can’t invite them.” She paints God as a woman who desperately needs the Devil. “All the good girls go to Hell ‘cause even God herself has enemies,” she sang. “And once the water starts to rise and Heaven’s out of sight, she’ll want the Devil on her team.”