Bozell & Graham Column: It's Crazy When 'Manhole' and 'America' Are Words to Avoid

In the most liberal cities in America, the goal of maximum “inclusion” often requires an energetic scrubbing of language, especially on terms of gender. This week, the Berkeley City Council voted to amend its municipal code to achieve maximum sensitivity to the ever-increasing demands of the gender-smashing Left. 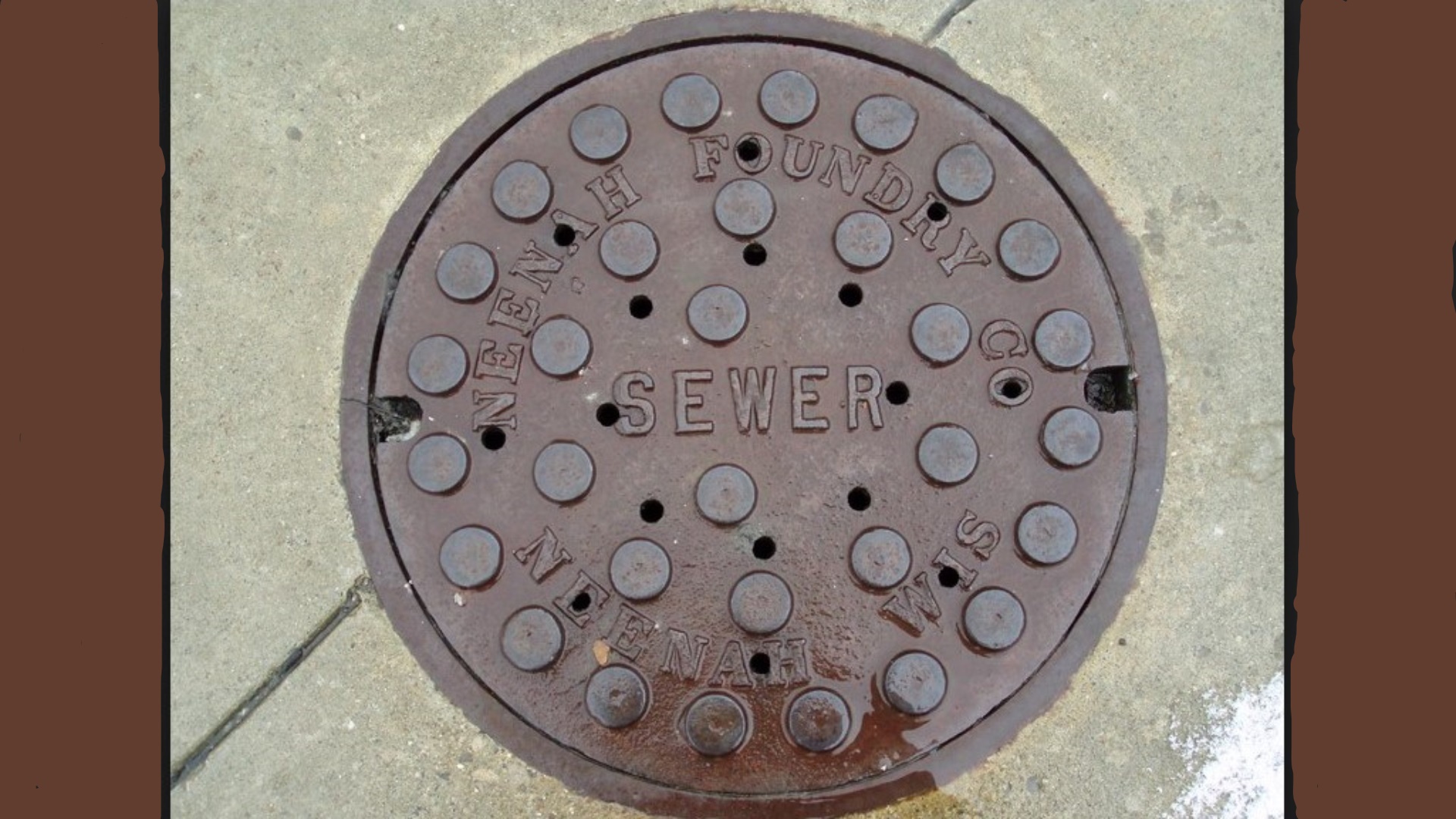 The council’s measure explained “in recent years, broadening societal awareness of transgender and gender-nonconforming identities has brought to light the importance of non-binary gender inclusivity.” It was high time to “make the environment of City Hall and the language of city legislation consistent with the principles of inclusion.”

Some of the allegedly offensive terms are unsurprising – there’s no excuse, apparently for “fireman,” “patrolman,” “policeman,” and “watchman.” But they are even scrubbing the word “manhole” and replacing it with “maintenance hole.”  Patriarchy doesn’t rest on the word “manhole,” but the level of snowflakery on this one is impressive.

Berkeley’s language cops reject the term “master,” instead insisting on terms like “captain,” “skipper,” or “pilot.” Let’s hope the University of California doesn’t have to change “master’s degree” to “skipper’s degree.”  They also object to the word “heir,” preferring the term “beneficiaries.” But there’s no gender reference in “heirs.” The dictionary definition is “a person legally entitled to the property or rank of another on that person's death.”

There were other terms on the Berkeley list that suggest the end of gender specificity. “Brother” and “sister” should be rejected for “sibling,” and “fraternity” and “sorority” must be replaced with “collegiate Greek system residence.”

College campuses are especially fertile ground for this kind of speech "correction" exercise. The website Campus Reform reports that Colorado State University’s latest Inclusive Language Guide rejects gender-specific terms like “male,” “female,” “ladies and gentlemen,” and “Mr./Mrs./Ms.” They even object to the term” freshman” as gendered. Perhaps next they will find “sophomore” offensive, since “sophomoric” is a pejorative term and could damage emotional well-being.

You can’t say “homosexual,” but you must say “heterosexual,” because calling someone “straight” implies that LGBT folks are “crooked.”

The most noticeable dictate in the Colorado State list is the scolding that “American” and “America” are non-inclusive words "to avoid," since America encompasses more than just the United States.  Referring to the U.S. as America, the guide instructs, “erases other cultures and depicts the United States as the dominant American country.”

Which, of course, it is.

The following terms are all categorized as insensitive to African-Americans: “cakewalk,” “eenie meenie miney moe,” “food coma,” “peanut gallery,” and “thug.” Asian-Americans might be offended by “long time no see” and “no can do,” because these might sound like “Chinese pidgin English.”

“Hip hip hooray” is somehow a Holocaust reference, so it’s out. “Starving” is offensive to people who are food-insecure. Saying you’re “addicted” to something like Netflix or pizza is insensitive to “those who have experienced addiction.” Please don’t use “basket case,” since that used to refer to a person without limbs. “Hold down the fort” is offensive to Indians – whoops, make that “Native Americans.” But wait, can we say Native Americans?

All this hypersensitivity would make almost anyone want to get their college degree online.