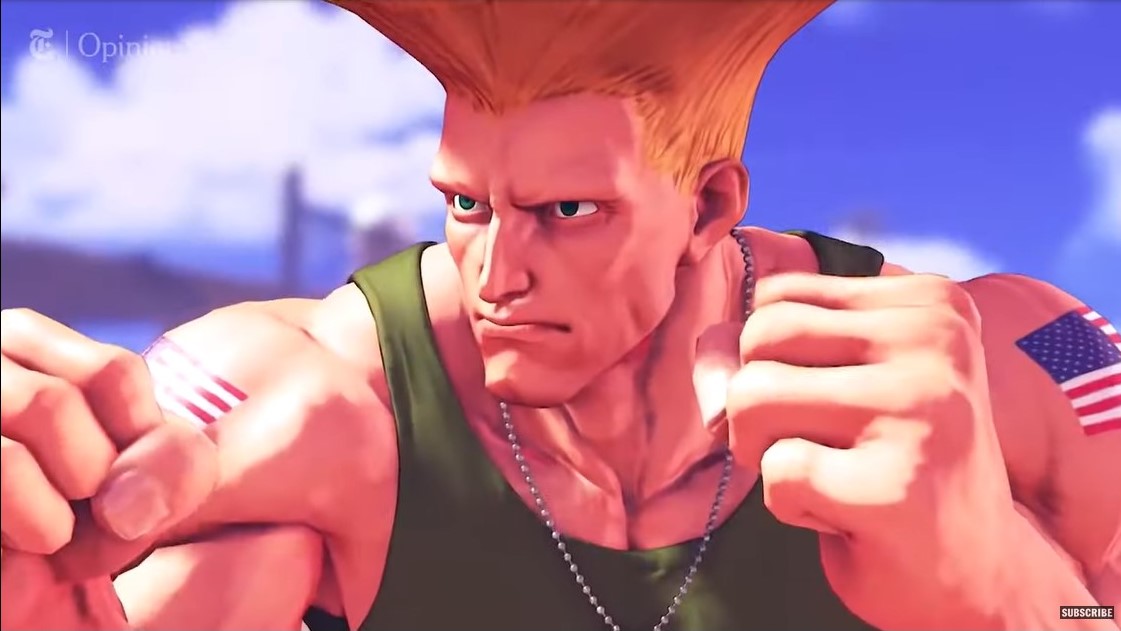 Liberals are loudly denouncing President Trump for his plans to insert himself into Fourth of July festivities in the nation’s capital, He’s announced he’ll deliver a speech, as if that is unique, and provide tanks for the parade, as if that’s controversial. And so they compare Trump to Kim Jong Un.

But then there are others who are using this anniversary to take it in the opposite direction. Those same leftists are using the celebration of our nation to attack her. Their actions are deliberately designed to offend…to grab everyone’s attention...to please the people who really can’t stand the thought of American exceptionalism. This nation needs to be diminished. Why not do so on her birthday? Here’s some evidence.

1. Nike’s announcement it’s scrapping an athletic shoe featuring the Betsy Ross flag because apparently former NFL quarterback Colin Kaepernick objected to it. The cable and broadcast networks jumped on this story – and supported it. You read Nike’s statement in disbelief. It claimed it pulled the flag shoe “based on concerns that it could unintentionally offend and detract from the nation's patriotic holiday.”

Poppycock. They succumbed to leftist pressure for the worst possible reason: greed. When Nike signed up Kaepernick, the reaction was overwhelmingly negative, and Nike’s stock plunged. But the radical left is united and resilient. They bought and bought and bought. Now sales are up. This only fuels that kind of marketing.

2. The New York Times Opinion section yanked at the flag-wavers by tweeting a video opinion piece proclaiming “The myth of America as the greatest nation on earth is at best outdated and at worst, wildly inaccurate. If you look at data, the U.S. is really just O.K.” 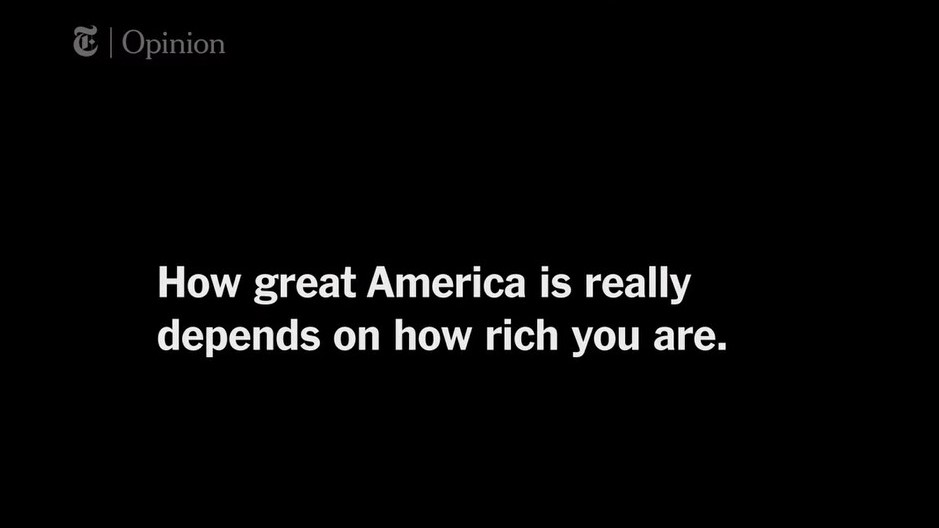 The Times video declared America is certainly #1 in some things: said sure, America is number one in things, including civilian gun ownership, mass shootings, TV watching, prescription drug abuse, prison population, and we’re “almost number one in environmental damage, edged out by China.” The narrator also claimed “you can confuse America for a developing country,” like Pakistan or Nigeria, because “how great America is really depends on how rich you are.”

It also included a picture of President Trump as the narrator insisted “while a bit of patriotism is great, jingoism is dangerous, especially when it’s built on old or fake news.” The video has drawn 1.7 million views and more than 7,000 likes as we write. It’s a perfect match for the liberal subscriber base of The New York Times.

This seemed designed for people to shoot back, as one did: “Millions of people are desperately trying to get into the US. If New York Times reporters don't appreciate our country, they should move out and make room for immigrants who do.”

3. The city council of Charlottesville voted on July 1 that the city will no longer celebrate Thomas Jefferson’s birthday on April 13 as an official city holiday and instead will observe a day recognizing the emancipation of enslaved African-Americans. They could mark both, of course, but Jefferson has to be pulled down off a pedestal, just as they voted to remove Confederate monuments. This unanimous council of five liberals wants to make a statement that Jefferson is embarrassing, and seemingly timed it for maximum national publicity.

This decision might not seem as business-oriented as Nike or The New York Times, but these liberals may believe that looking “woke” is politically correct and economically correct for this college town.

All this just underlines that being divisive can be very effective politics – and business. But it also underlines that the Left is totally disingenuous when it talks about tolerance and unity while its actions betray the opposite. Antifa is fascist, and the “patriotic” protesters burn American flags....even on our nation’s birthday.