Bozell & Graham Column: Univision Tilts the Newsroom and the Courtroom 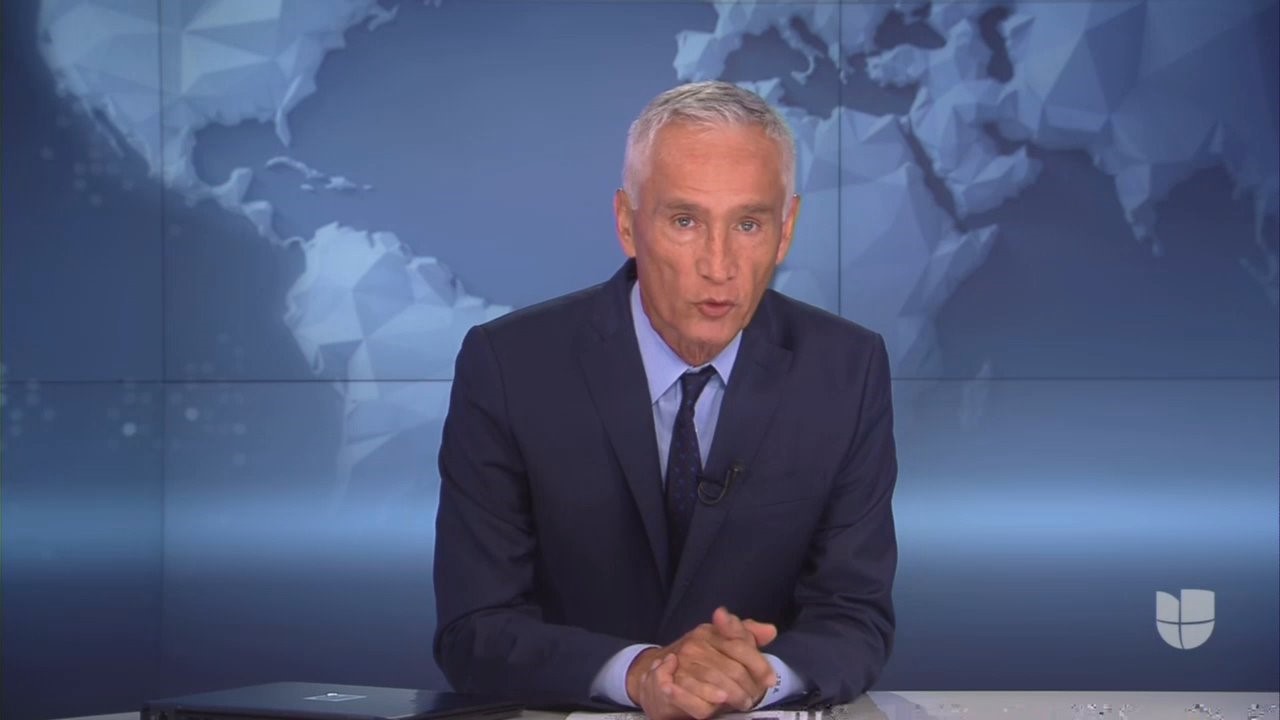 Just like its star, the showboating anti-Trumper Jorge Ramos, Univision cannot simply act like a “news” network. It’s a left-wing lobbying operation badly disguised as a “news” outlet. It’s one thing to slant the news. It’s another to enter the policy arena and fight for the left-wing agenda – in the courts, no less.

Univision has filed an amicus brief challenging the Trump administration for daring to ask on the 2020 census whether the person filling out the form is a citizen of the United States. It’s a plain question. Census officials have been inquiring about citizenship status in one form or another for most of our nation’s history. One does not conduct surveys of taxi drivers with responders who aren’t taxi drivers.

“Univision is committed to standing up for Hispanic America,” they proclaimed. “Whether that’s fighting unfair questions that could lead to harm to our community or helping ensure that every person, regardless of status, is counted in the upcoming census, we know that our company’s commitment to truth and accuracy permeate all facets of our business.”

That’s a funny statement, since the Census wants a true and accurate picture of its citizens, but Univision and its allies see that question as a Republican conspiracy of voter suppression and intimidating illegal immigrants. This dovetails perfectly with the message of the  Democratic Party, which seeks to provide amnesty to illegal aliens, not to mention to provide them with as many government benefits as they can, in pursuit of new members.

Univision is now asking all the Democratic candidates for president about their positions on immigration, starting with the usual "pathway to citizenship" and "abolish ICE" questions, and then asking "Would your healthcare proposal include coverage for undocumented immigrants?" Twelve of the Democrats so far have answered "Yes" to that one.

The Census has become irreparably politicized, since it is used to distribute seats in Congress, and by extension change the Electoral College math every four years. The Center for Immigration Studies determined that in the 2000 election cycle, adding up non-citizens (illegal immigrants, temporary visitors and green-card holders) caused nine seats in the House of Representatives to switch hands: California added six, and Texas, New York, and Florida all gained a seat. Redder states lost seats.

This is why liberal activists like actress Alyssa Milano shriek that a simple citizenship question amounts to an “attack on immigrant communities and our democracy itself.” Univision insists on the principle that every head should be counted, so that even if illegal immigrants cannot vote, they still count in determining which states gain seats in Congress.

Illegal immigrants and their friends and families are Univision’s audience and political base of support. Lobbying for more power for these people is a win-win for them, both in more left-wing political power and more profits from charging higher advertisement rates.

We remind our readers that this is a company projecting itself as a news network.