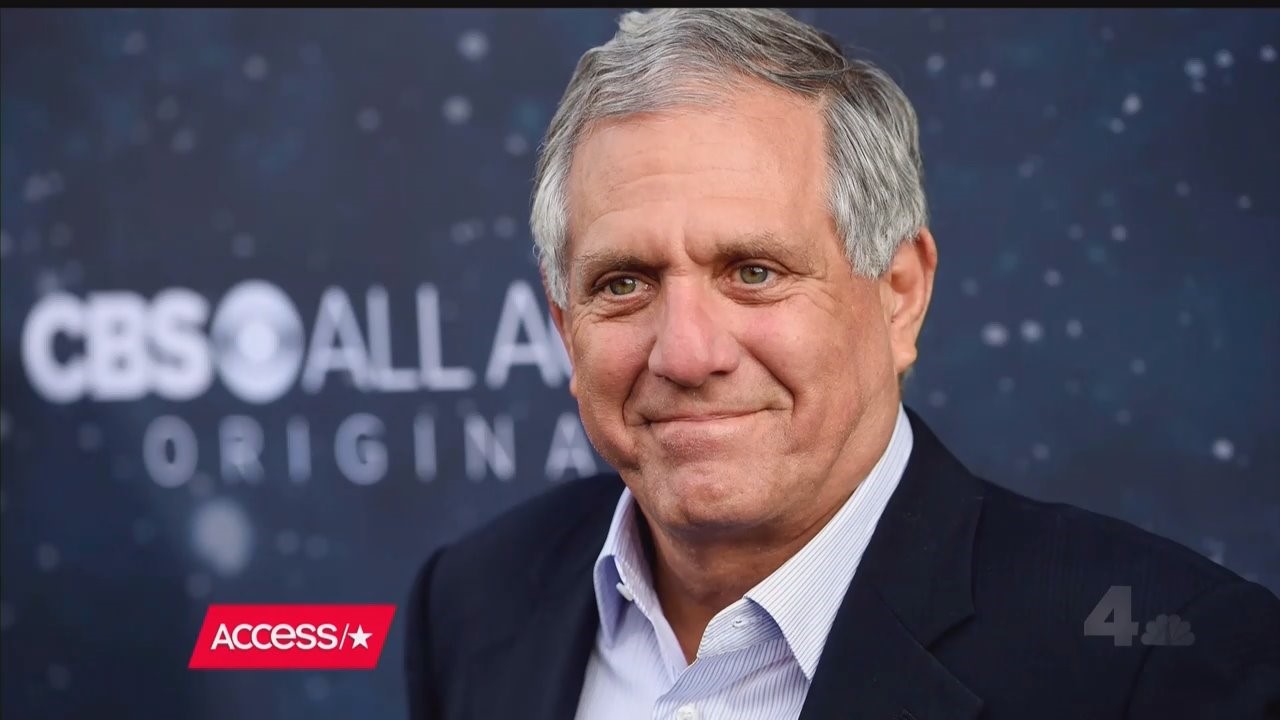 Hollywood continues to be rocked by Ronan Farrow articles in The New Yorker unfurling charges against powerful men, accusing them of sexual harassment and assault. The latest piece includes a second passel of accusers against CBS CEO Les Moonves, who seemed to have survived a first salvo in July. Moonves had more power than CBS This Morning host Charlie Rose, who was fired almost immediately after allegations against him were published in The Washington Post.

But not enough. This time, Moonves is being slowly lowered into a year-long consulting gig after new and nauseating on-the-record accounts from six women. He has been accused of forced oral sex, indecent exposure, Bob Packwood-style tongue-kissing, and even throwing one woman into a wall. It’s going to be a protracted legal and financial mess, underlining how much power Moonves wielded at the summit of CBS.

Accusers hated the idea that under his contract, Moonves would accept a “golden parachute” worth literally hundreds of millions of dollars. That’s now being withheld pending an internal investigation, but CBS has promised to donate $20 million to a “#MeToo” organization. It’s not over. The Hollywood Reporter tweeted that Farrow has another Moonves story coming "in a week or two."

After the first Farrow article in July, the NewYork Times reports, some members of the CBS board demanded everyone rally around Moonves. An anonymous source said Bill Cohen, who was defense secretary under serial sexual harasser and accused rapist Bill Clinton, argued “We are going to stay in this meeting until midnight if we need to until we get an agreement that we stand 100 percent behind our CEO, and there will be no change in his status.”

How insensitive to the Hollywood #MeToo crowd does that sound? In Farrow’s reporting, Moonves seems similar to Bill Clinton, who struck women as very warm and charming... until he made unwanted advances – to say the least! – and wasn’t getting what he wanted.

What changed the board’s direction was learning how much Moonves had withheld from them. Phyllis Golden-Gottlieb not only alleged Moonves had thrown her into a wall in addition to forcing oral sex in the 1980s, she  filed a police complaint in Los Angeles in 2017. But Moonves never mentioned that to the board. The statute of limitations had expired for any criminal prosecution.

This man was a shameless hypocrite. Moonves sent out a company email in March 2017 insisting “CBS has a zero-tolerance policy towards discrimination or sexual harassment in our company or related businesses. At every level of the organization, we are all responsible for treating each other in a fair, objective manner...And I hold all our managers accountable in this regard.”

Well, that wasn’t true. In the wake of the latest Farrow story, CBS also canned 60 Minutes executive producer Jeff Fager. Farrow reported claims by no less than 19 current and former employees that Fager had tolerated harassment among his staffers, and done some woman-grabbing of his own. Several described the environment at “60 Minutes” under Fager’s command as “a frat house.”

Instead of firing him for the alleged harassment, the network fired him for violating company policy by threatening CBS reporter Jericka Duncan’s career if she didn’t report on him softly enough. "Be careful," he wrote. "There are people who lost their jobs trying to harm me."

Over the years, CBS has championed a commitment to expose sexual harassment, even as inside its studios, it was doing the opposite. They wanted to punish Republicans from Donald Trump to Clarence Thomas, whether the accusations were true or not. All along their executives were harassing and assaulting dozens of staff.

This wasn’t a casting couch. It was an entire living-room set.