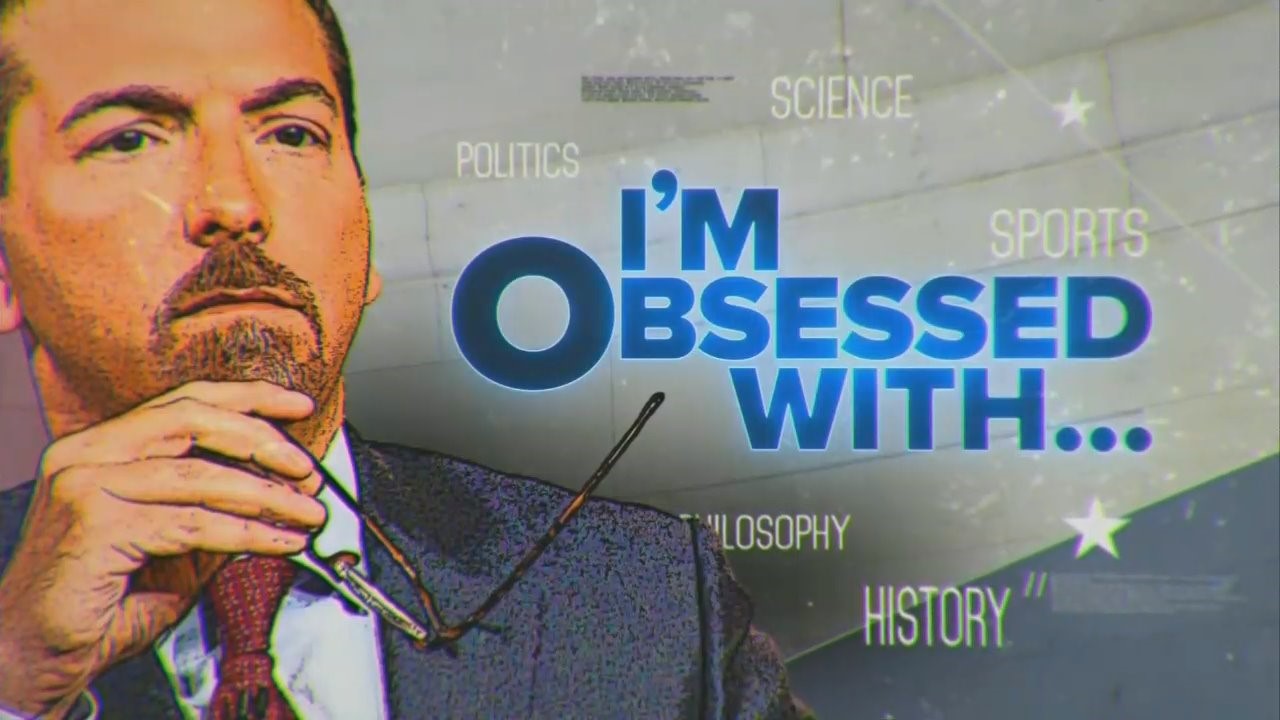 Apparently, a weekly show on NBC and a nightly show on MSNBC weren't large enough platforms for Chuck Todd to complain about troublesome conservatives, so he's written an article for the liberal magazine The Atlantic titled “It’s Time for the Press to Stop Complaining – And to Start Fighting Back.”

Under the headline, it added “A nearly 50-year campaign of vilification, inspired by Fox News’s Roger Ailes, has left many Americans distrustful of news outlets. Now, journalists need to speak up for their work.”

This article doesn’t deserve a rebuttal. It deserves a laugh track. It’s like writing an article claiming there’s been a 50-year campaign to vilify cigarettes unfairly as cancerous. Conservatives have exposed the so-called objective press as almost universally liberal, and Chuck Todd knows it. Hundreds of studies and tens of thousands of anecdotes don't lie. This entire article only underlines this point (and undermines his).

If you want to deny you’re liberal, you might want to avoid writing an article decrying Fox News for ruining America in The Atlantic magazine, which endorsed Hillary Clinton for president because Donald Trump was a “true national emergency or an existential threat to the Republic.”

The liberals attempt to define being properly identified as liberal Democrat partisans as “delegitimization.” It’s merely classification. Would they submit to a poll of their newsrooms trying to find the one Republican? They’ve pretty much avoided being polled on their political views since 1992, when they were 89 percent for Bill Clinton.

It’s just as easy to lob that argument back over the wall. The liberal media have engaged in a “50-year campaign of vilification of conservatives.” They’ve sought to “delegitimize” every Republican presidential nominee from Goldwater to Reagan to Trump.

It’s especially ludicrous for Chuck Todd, of all people, to complain that conservatives have somehow misled people into assuming he’s tight with the Democrats. In the last election cycle, Wikileaks exposed that in 2015,  he and Mrs. Todd invited Clinton staffer John Podesta (among others) to their home for “Cocktails & Dinner in honor of” Jennifer Palmieri, another Clinton staffer, and her Democrat husband, Jim Lyons. Is that fact somehow “fake news”?

In the same article in which he rips into Fox News and their kind of “manipulators,” Todd strangely tries to claim that they shouldn’t “go negative.” The man needs an editor to tell him to stop sounding silly.

Todd blames Fox for having “unique ethical standards.” Then there’s the hilarious part where he suggests NBC News is fully transparent about its mistakes: “Here’s what comforts me – The record is there for all to see.” He writes this after the Brian Williams debacle, in which there was next to zero transparency in evaluating his lies, and after the Harvey Weinstein debacle, in which former NBC staffers are now accusing Todd’s network of putting out a passel of untruths and distortions.

Todd might even decide to avoid the furtive wining and dining with the Podestas and the Palmieris. That’s the way to build confidence. It’s the opposite of what the “objective media” offers us every day.