Bozell & Graham Column: Harassment at the Center for American Progress

The Center for American Progress (CAP), founded in 2003 by former Clinton chief of staff John Podesta, promotes itself as pushing “bold, progressive ideas, as well as strong leadership and concerted action." On April 23, the left-leaning website BuzzFeed reported there’s a sexual-harassment problem at this “politics and policy hub of the Democratic establishment.”

Sarah Mimms began: “One of Washington's leading liberal institutions grappled with a divisive internal battle over sexual harassment during and in the aftermath of the 2016 election, according to documents obtained by BuzzFeed News and interviews with 19 current and former staffers.” 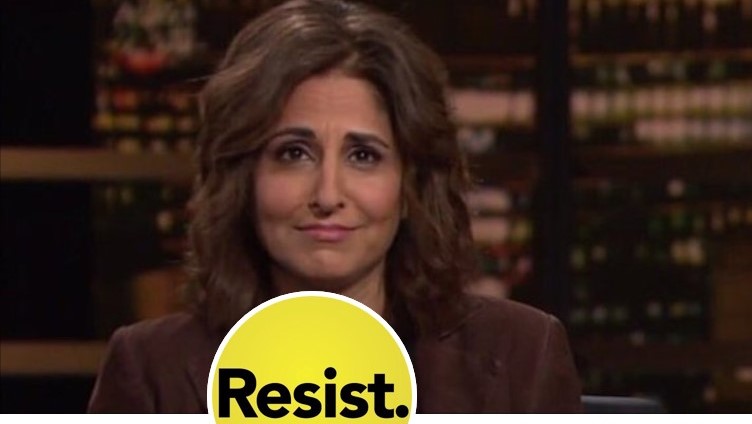 In a 2016 tweet still pinned at the top of her Twitter page, CAP leader Neera Tanden, a major Hillary backer, proclaimed “I don't think the country has understood how psychologically wounding it was to so many women that Trump won after the Access Hollywood tape.”

But only an hour after that Access Hollywood tape was made public, top officials at CAP received an exit memo from a junior staffer calling herself “Mary” who'd just quit after detailing the sexual harassment she experienced from Benton Strong, a manager on her team.

“Mary” alleged Strong sent lewd text messages expressing his desire to perform oral sex on her, frequently made comments about her body and “repeatedly asked her to come over to his apartment or let him come over to hers for a drink.” (Another woman had complained of Strong’s lewd office commentary several months before.) She says Strong’s harassment was well-known within CAP’s upper ranks, and that she was retaliated against for reporting the harassment. “I surely expected better out of an organization that housed a national campaign on sexual assault.”

Strong admitted acting inappropriately, and left for a job as communications director for Seattle Mayor Ed Murray...who had to resign in 2017 after five men came forward alleging Murray sexually abused them when they were teenagers.

As champions of the #MeToo movement, surely the liberal media were all over the story of the Democratic policy hub’s problem, no? No. There was nothing in The New York Times, the Los Angeles Times, USA Today, or the Associated Press. The Washington Post took two days to pass over it briefly in a “Daily 202" blog post....3,600 words into a massive article. It wasn’t in the newspaper.

Tucker Carlson Tonight on Fox News Channel devoted a segment to it on April 26. The host suggested “a lot of people -- the activists on the left, not all lefties, but the activists kind of proceed in the certainty that they are morally superior and that no evidence changes their mind about that.”

There’s been a lot of tough reporting on sexual harassment since Donald Trump became president. So why can’t the media find this story with two hands? Remember this when the Washington press corps pat themselves on the back over how they expose all the uncomfortable news about powerful sexual harassers. All curiosity somehow dies on H Street in D.C., at the front door of the so-called “Center for American Progress.”