U.S. Government Official on FX’s The Americans: Reagan ‘Might Be Going Senile’ 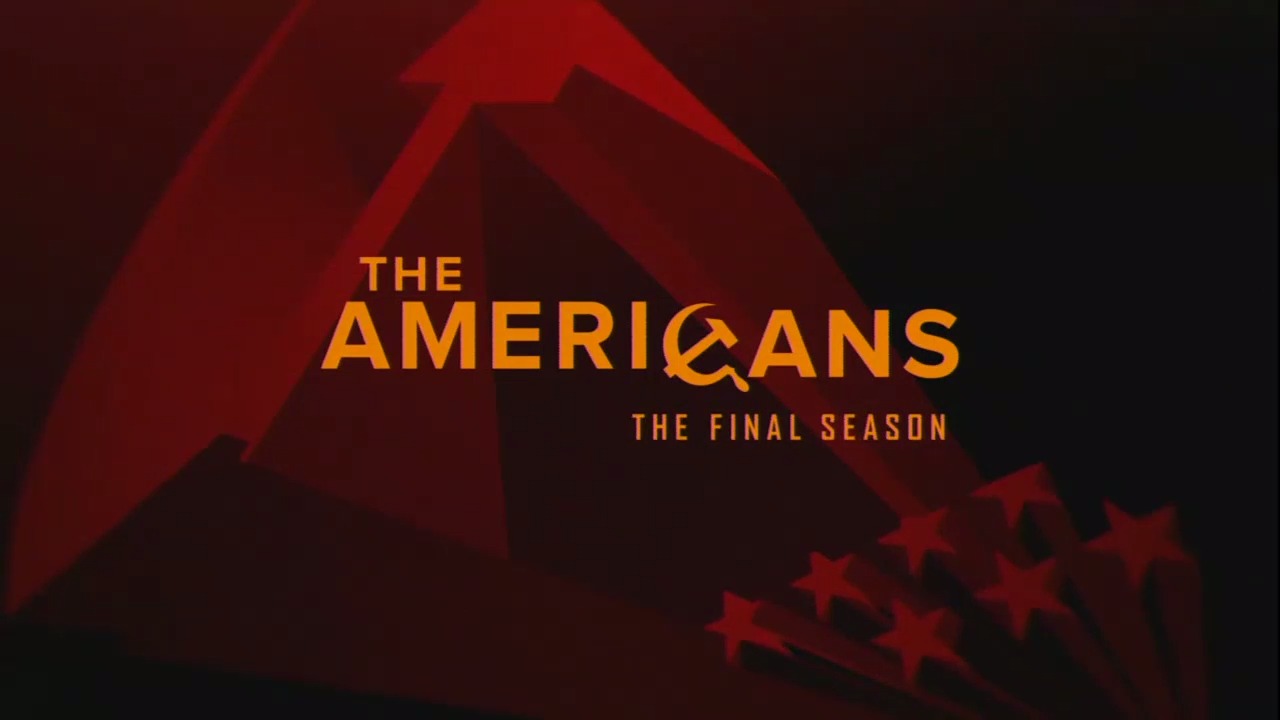 Last week’s episode of FX’s The Americans, set in 1987, imagined a U.S. arms control official telling an undercover Soviet KGB operative that he’d heard from a White House insider that President Ronald Reagan has “been forgetful, not focused, almost a different person lately. The man I talked to said he thinks that the President might be going senile.” In the next scene, the agent’s KGB handler worried: “Weinberger and his cronies are even more hard-line than Reagan.”

But as leading Reagan biographer Craig Shirley has pointed out, “there is no truth to the notion of Ronald Reagan having Alzheimer’s during his presidency.” Not that such a fact would have prevented the scene The Americans played out from happening in reality – given the disdain for Reagan from so many in the DC establishment.

The FX drama is centered around a husband and wife KGB cell (Matthew Rhys and Keri Russell as “Philip and Elizabeth Jennings”) who live with their kids as ordinary Americans (travel agents) in suburban Washington, DC in the 1980s.

On the April 4 episode (“Tchaikovsky”), set a couple of months ahead of the December 1987 U.S.-Soviet Union nuclear arms summit, “Elizabeth,” as “Megan” an acquaintance/ex-colleague of U.S. arms control official “Patrick McLeesh,” played by Reed Birney, meets him for lunch in the courtyard of the State Department.

McLeesh warns: “My deputy showed us some transcripts where Reagan is talking about it, if you look at them together, it’s fairly clear that he thinks it’s a complete missile defense.”

McLeesh: “I was talking to one of Don Regan’s aides this morning. You have to keep this to yourself. He said that Regan has been complaining about how crazy things are getting around the Oval Office....The President’s been forgetful, not focused, almost a different person lately. The man I talked to said he thinks that the President might be going senile.”

In the next scene, “Elizabeth’s” KGB handler, “Claudia,” played by Margo Martindale: “I can’t even fathom the implications of this....Weinberger and his cronies are even more hard-line than Reagan.”

(Don Regan resigned as White House chief of staff in February 1987, well before the time imagined in this scene.)

Shirley's piece, “President Reagan didn’t have Alzheimer’s while in office,” excerpted below:

In an op-ed for CNN.com, Craig Shirley and John Heubusch, wrote:

Let’s put it clearly and simply: there is no truth to the notion of Ronald Reagan having Alzheimer’s during his presidency. Any piece of information that claims this is either taken out of context or is an outright lie from those who simply ignore history and know nothing about medicine....

Those who want to use Reagan's sad illness, the onset of which did not occur until a full five years after leaving office, for their own reasons or for political gain cannot seem to help it. They want to use a man's disease to discredit a president who even those of a different political persuasion, such as former President Barack Obama, have looked up to.

Is there any medical evidence, doctors’ notes, counseling reports or any other information indicating that President Reagan suffered mentally in any way at any time in office? No. In fact, Dr. Lawrence Altman, longtime New York Times medical correspondent, looked for just such evidence and found none.

Altman, who examined the subject in the wake of Ron Reagan’s 2011 book suggesting that this father may have shown signs of illness in his presidency, wrote, “In my extensive interviews with his White House doctors, key aides and others, I found no evidence that Mr. Reagan exhibited signs of dementia as president. “No other family member -- and not Edmund Morris, the biographer who spent seven years with Mr. Reagan in the White House -- publicly hinted that he showed evidence of Alzheimer's as president.”

Plus, from two weeks ago: “Soviet Agent, on FX’s The Americans, Calls Robert Bork a Nazi”