The Obama administration in 2009 dropped the Bush administration’s plan to add missile interceptor capability against North Korea, yet on Friday, when Obama’s Pentagon realized their error and scrambled to announce a reversal to implement the Bush plan, ABC, CBS and NBC failed to mention Obama’s dereliction. (Below: Krauthmmer zinged “Democratic resistance” to missile defense. “Reagan was right.”) 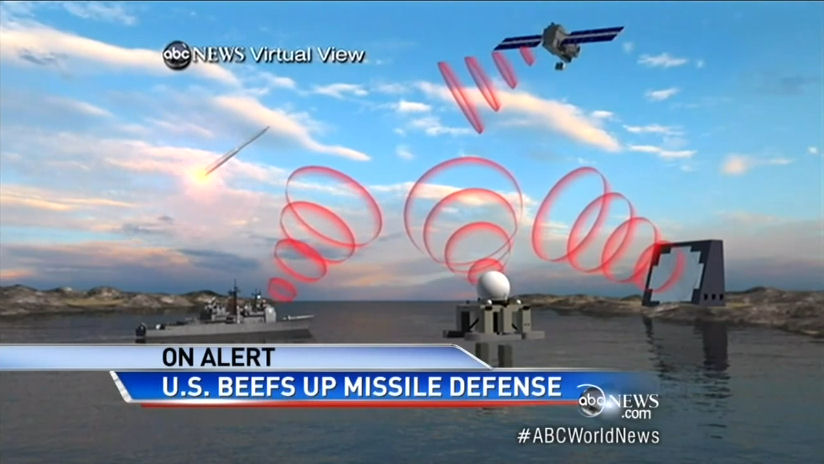 FNC’s Mike Emanuel, in contrast, on Special Report with Bret Baier, noted: “That interceptor expansion had originally been proposed by the Bush administration until President Obama, in 2009, stopped it.” Even CNN’s Erin Burnett squeezed in how the new Obama plan to deploy 14 additional interceptors “is a plan by the way, that President George W. Bush had put forth that the President moth-balled when he got into office.”

But that didn’t make it into the full stories run Friday night by ABC’s Martha Raddatz, CBS’s David Martin and NBC’s Jim Miklaszewski, nor was it mentioned on Saturday’s Today, Good Morning America or CBS This Morning.

In fact, on Saturday’s Good Morning America, ABC’s Reena Ninan touted the Obama White House’s wisdom without any hint of its four-year delay: “This is all part of getting ahead of the North Korea threat.”

A threat that Obama officials ignored. As NBC Nightly News anchor Brian Williams led Friday night: “There are actually sources telling us tonight the U.S. is scrambling and going to this effort and expense -- roughly a billion dollars – because they believe the North Korean nuclear program is further along than they first thought.”

In the subsequent story from Jim Miklaszewski, Georgetown University’s Victor Cha warned of North Korea: “They still have a couple of technological hurdles, but this is not a long-term threat. This is a near-term threat.”

In other words, we’re four years behind a threat because of the Obama administration’s abandonment of the much-wiser Bush plan to proceed with deploying additional missile interceptors in Alaska and California.

Back to FNC on Friday night, panelist Charles Krauthammer zinged: 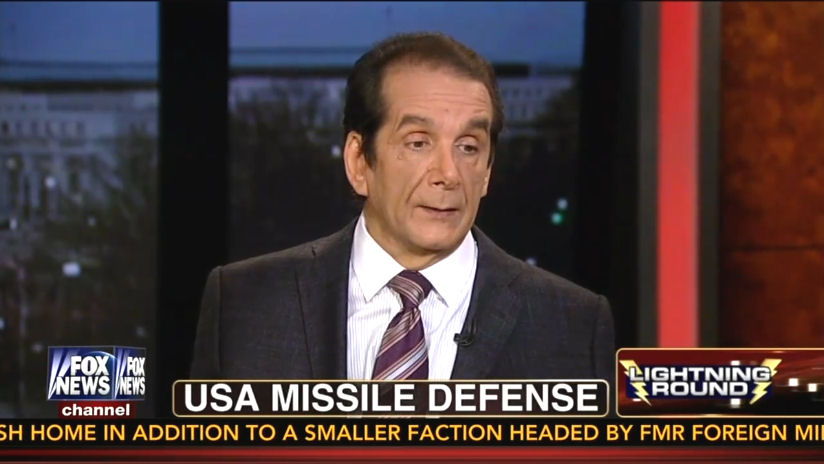 After thirty years of almost religious opposition to anything having to do with missile defense, Democrats, liberals, who are now in power understand how Reagan was right, how important it is and how we really have to start now, belatedly, because of the  Democratic resistance, to actually have in place a way to defend ourselves against attacks by rogue states and it will be coming.