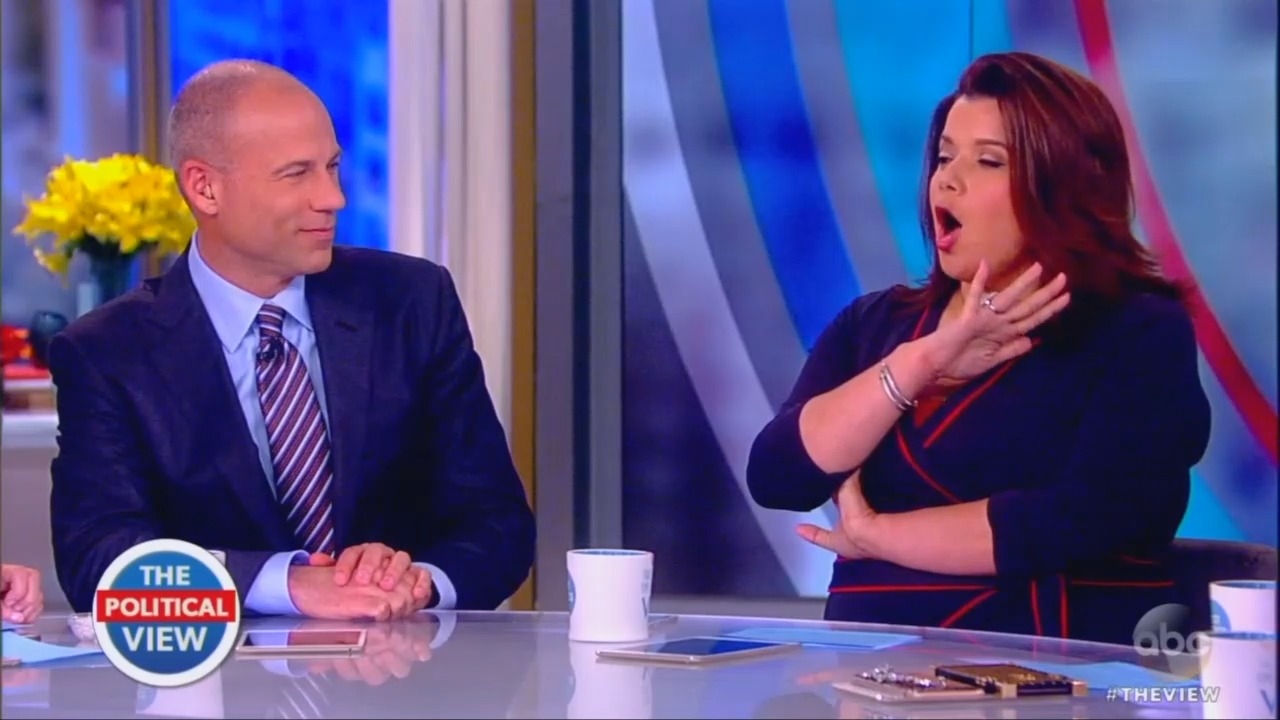 With Michael Avenatti embroiled in yet another legal scandal, it’s worth remembering the incredible amount of friendly coverage that he received from liberal television outlets last year.

For example, CNN’s John Berman praised Avenatti back in April for achieving a “tremendous amount of success in the public sphere.” During the 10 am ET hour of Newsroom, the CNN host gushed: “With Avenatti, who has done, you know, a fascinating legal job and political job here at the same time since he’s taken on the Stormy Daniels Case...”

On May 9 last year, MSNBC Live host Stephanie Ruhle offered Avenatti a heartfelt mea culpa for ever having doubted the television attorney. During her 9 am ET show, Ruhle proclaimed:

I owe Michael Avenatti an apology. For the last few weeks, I’ve been saying, “Enough already, Michael, I’ve seen you everywhere. What do you have left to say?” I was wrong, brother. You have a lot to say. The Democrats could learn something from you. You are messing with Trump a lot more than they are.

Of course, the astute political minds behind ABC’s The View were among the earliest Avenatti fans. On August 3, 2018, the notorious lawyer joined the hosts of that show for an all-out lovefest, in which ostensible Republican strategist Anna Navarro compared his ubiquity to that of “the Holy Spirit.” Host Joy Behar added that Avenatti was “saving the country.”

Avenatti has since faced domestic abuse allegations and has been charged with concealing a $4,000,000 settlement from a mentally ill, paraplegic client. Now he’s back in the headlines for allegedly misappropriating nearly $300,000 from Ms. Daniels – the same client whose business got him on television to begin with back in March of 2018.

Perhaps Mr. Avenatti’s ongoing legal troubles will serve as a lesson to the media that they ought to vet their recurring guests a bit more thoroughly. But at least in Avenatti’s case, the promise of dirt on President Trump was simply too good for them to pass up.