Cable Pundits Fawn Over 'Bipartisanship' After Getting Their Way 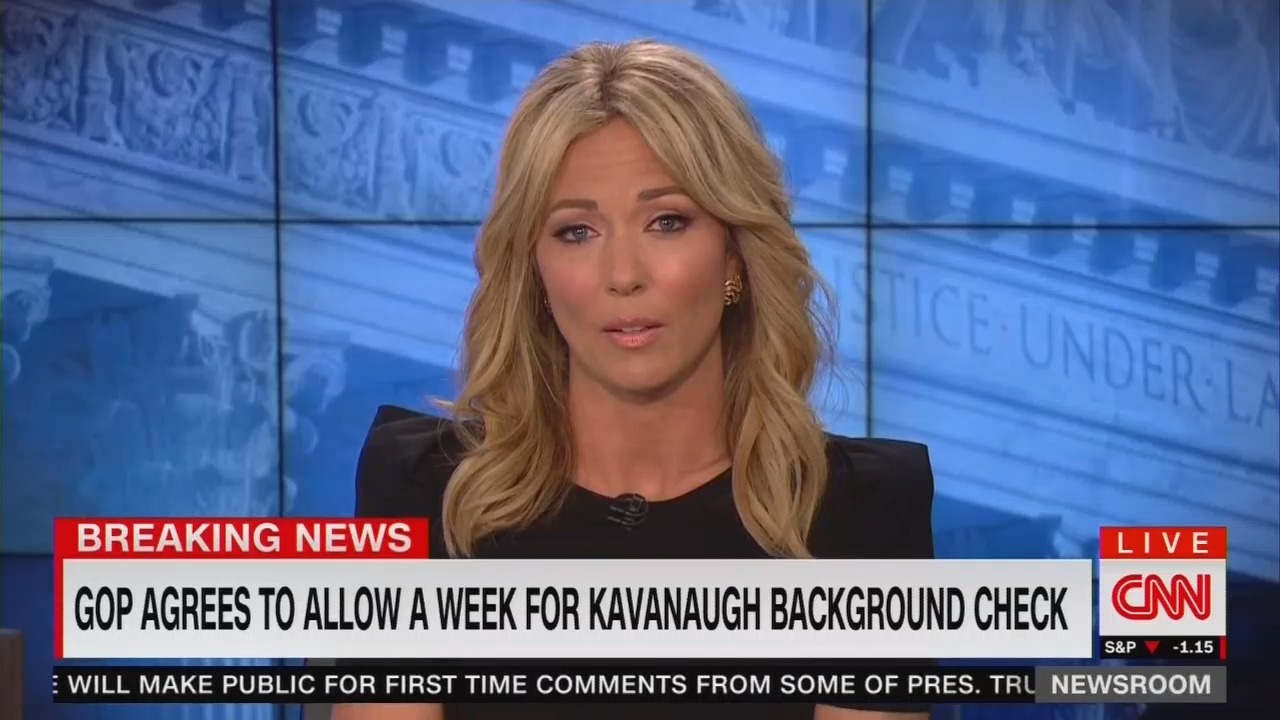 In the moments following the Judiciary Committee vote where Flake made his remarks, hosts, pundits, and guests on CNN and MSNBC began tripping over themselves to celebrate this rare victory for 'bipartisanship' -- which just so happened to produce the very outcome they'd been demanding for days.

By definition, any instance of a Senator "reaching across the aisle" or "putting country over party" is one in which said legislator votes against the majority of his or her own party to grant the opposition a victory. Yet cable's talking heads had no such praise for the bedazzling bipartisan attitudes of Democratic Senators Donnelly, Heitkamp, and Manchin when they voted to confirm originalist Neil Gorsuch to the bench.

At least in the case of CNN and MSNBC, the term "bipartisanship" is applicable only in instances where Republicans cede ground.

Below are some of the most notable instances of cable pundits cheering on Senator Flake for his bravery:

"It seems to me like it's kind of the morning after over there in the Senate Judiciary Committee. People have calmed down and, you know, all of the partisanship that we saw yesterday, you didn't hear Lindsey Graham coming out and complaining about Jeff Flake."
- CNN chief political analyst Gloria Borger, CNN Newsroom, 2:00 p.m. Eastern hour.

"There was some semblance today of bipartisanship, and Senator Flake listening to what his Democratic colleagues were saying. Because this matters... Put the partisan politics and the insults and the spin to one side."
- Brooke Baldwin, host, CNN Newsroom, 3:00 p.m. Eastern hour.

"I think Senator Flake was very calm, cool, and collected in that moment. He did exactly what he should have done in that moment."
- CNN contributor and former Ohio State Senator Nina Turner, The Lead with Jake Tapper, 4:00 p.m. Eastern hour.

VELSHI: This is unprecedented. It's historic.
RUHLE: It's also not what we've been complaining about for days, which is extreme partisanship.
VELSHI: Yeah. Yep.
- MSNBC hosts Ali Velshi and Stephanie Ruhle, MSNBC Live, 2:00 p.m. Eastern hour.

"Today, at least, and this afternoon, this is a moment for the institutionalists -- those in the Senate who believe that the country is better served if the workings of government work together. And so at least for this moment, there are signs that there's a pulse on the institution still. It's not purely tribal, partisan."
- MSNBC White House correspondent Kelly O'Donnell, MSNBC Live with Ali Velshi, 3:00 p.m. Eastern hour.

"...there's some hope of bipartisan legitimacy. And the fact that the system is slowing down, that at least it will appear to be fairer, raises some hope that we've stepped back from the abyss that we were on earlier this morning."
- Jeffrey Rosen, National Constitution Center, MSNBC Live with Ali Velshi, 3:00 p.m. Eastern hour.