Thank Gaia for the ever-vigilant ACLU! Who else would have discerned the dire threat to civil liberty lurking in a California school’s effort to raise money for starving children in Africa?

A middle school in San Marcos, Cal., partnered with a local charity, Friends and Family Community Connection (FFCC), to raise money to send meals to children in Tanzania – innocent enough, right? Wrong. It turns out FFCC also worked with Kids Around the World (KATW) to accomplish the same goal. KATW is [cue sinister music] a Christian charity. 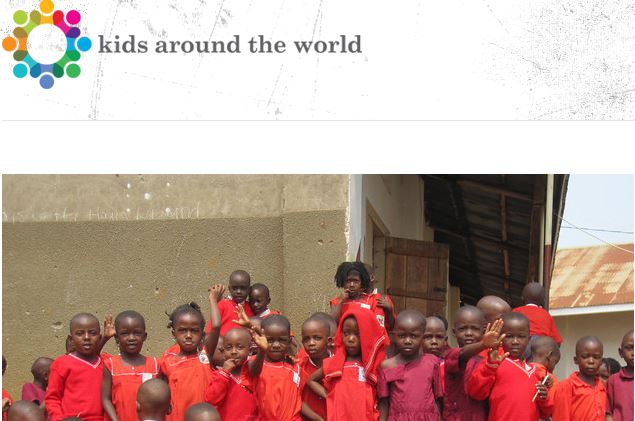 Upon finding out about this shocking mingling of church and school, the delicate liberals of the ACLU managed to claw their way off the fainting couch to send a threatening letter to the school.

To be clear, the donations in question were not public funds or tax payer money, but were raised by students and their families. They were made to secular FFCC and not the sky god-worshipping KATW. But the ALCU was determined that no grain of rice funded under the auspices of an American public school should ever suffer the indignity of swimming in Christian powdered milk in a starving Tanzanian kid’s belly.

In the Nov. 20 letter, ACLU San Diego Director David Loy commended the school on its “public spirit” before citing California’s No Aid Clause in Section 5 of Article 16 of the state’s constitution which states:

Neither the Legislature, nor any county, city and county, township, school district, or other municipal corporation, shall ever make an appropriation, or pay from any public fund whatever, or grant anything to or in aid of any religious sect, church, creed, or sectarian purpose, or help to support or sustain any school, college, university, hospital, or other institution controlled by any religious creed, church, or sectarian denomination whatever.

Loy also helpfully suggested to Campbell that the funds be given to a “non-religious organization.” Why, there must be dozens of secular charities the school can turn to without soiling itself by working with ISIS-like fundamentalist Christians!

The lawsuit threat was enough for the school to break it’s relationship with the local charity.

This is a humanitarian effort with no sectarian purpose. FFCC is assisted by kids around the world, which the ACLU has claimed is a religious organization. However, no funds will be directed to KATW. The school planned to give all funds raised to FFCC.

The school has removed all references to Kids Across the World from their website and is now meeting with their legal counsel to determine if their charity fundraising will come up to snuff with the ACLU.

Anna Lucia Roybal, San Marcos District spokeswoman told Robert Knight of The Washington Times, “It was an unfortunate situation, but we have to make sure we’re in compliance with the law.”

Score one for the guardians of our civil liberties! Their fight is long and lonely. But they’re not without allies. Just recently the threat of a lawsuit from an atheist group stopped this local diner from offering discounts to its customers for praying.