Jorge Ramos Pulls Out All the Stops in Insulting President Trump 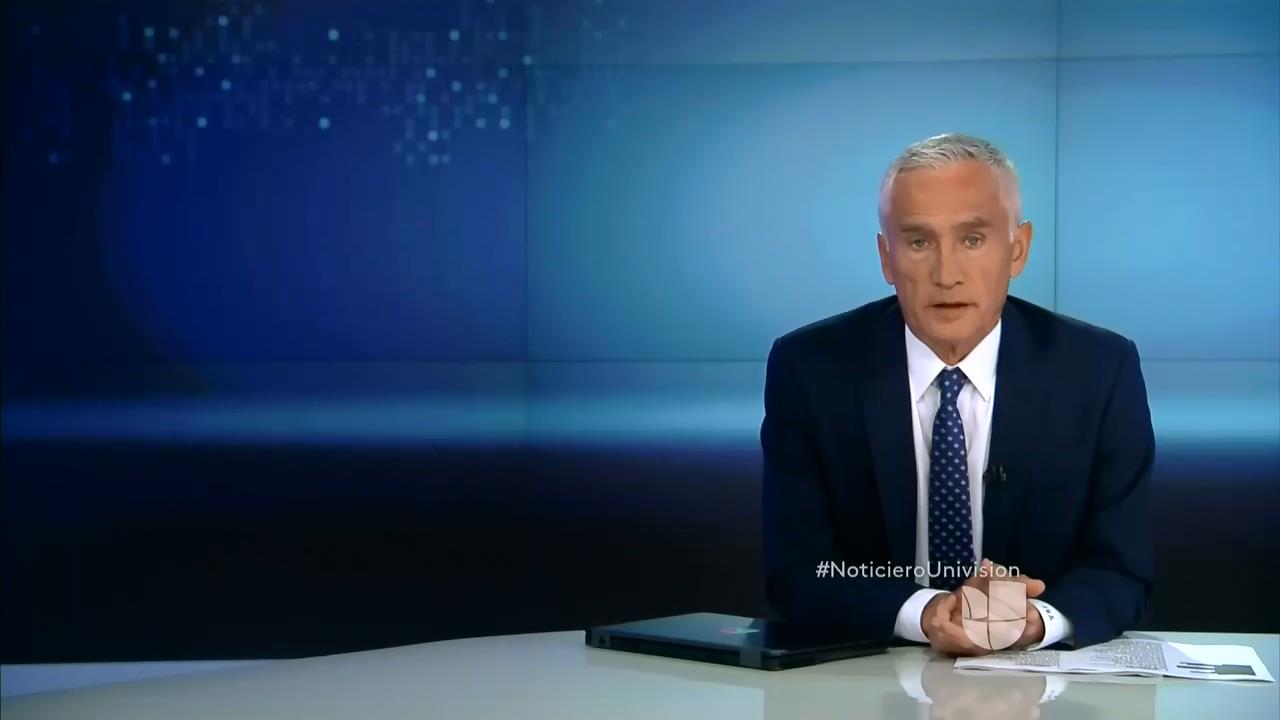 As he nears the two-year mark of his ongoing journalistic jihad against Donald Trump, Univision senior news anchor Jorge Ramos continues to launch new streams of invectives and apocalyptic characterizations of the American President and his policies.

President Trump’s decision to withdraw the United States from the Paris climate accord is the latest hook for Ramos to tear into Trump. “He’s just taken the United States out of the only treaty that exists so that our children, and the children of our children, can live in a more or less stable place,” said Ramos of the move in a column published in Miami’s El Nuevo Herald.

“Trump is what happens when ignorance achieves power,” Ramos declares, deriding both the President’s appeal to American patriotism and his ‘America First’ policy in justifying U.S. withdrawal from the Paris climate agreement.

“His [Trump’s] racist, sexist, xenophobic, anti-immigrant and anti-environment ideas are dangerous for democracy, for freedom of expression and the future of the planet,” Ramos inveighs with surprisingly sweeping certitude and fury.

From his latest expressions, in addition to all the rest of his record these past two years covering the nascent Trump era in the United States, it is clear that Trump has seriously affected Ramos’ capacity for equanimity. The anchor’s words also continue to place him squarely in the realm of activism, not journalism.