Univision Makes Up Its Own ‘Truth´About Trump’s Hopeful Tweet

24 hours after claiming to be the purveyor of the truth and nothing but the truth, Univision anchor Jorge Ramos recurred, Schiff-like, to a made-up version of President Trump's words during a Fox News virtual town hall where he addressed several issues related to the coronavirus pandemic.

Watch how Ramos falsely accused the President on Tuesday of establishing a hard date for the end of the stay-at-home guidelines ---something that did not happen --- and then contradicted himself in the same sentence: “The President said in a Fox News town hall, of course, this conservative network, he said that he hopes that by April 12th, he mentioned Easter, but it coincides with April 12th...that by April 12th the country must return.”

Here was Ramos in full:

This morning the President of the United States, Donald Trump, came out with a strong tweet saying that the cure cannot be worse than the disease. And then he makes… well here it is, right? We’ll translate it, more or less: It says: “Our people want to return to work. They will practice social distancing and everything that is necessary, but the elderly must be cared for and protected in a loving way. We can do both,” says the president. “But the cure”, in capital letters, “the cure cannot be worse than the problem! Congress must act now. We're going to come back and we're going to do it in a very strong way.” And then, Maria Antonieta, the president said in a Fox News town hall, of course, this conservative network, he said that he hopes that by April 12th, he mentioned Easter, but it coincides with April 12th...that by April 12th the country must return. So this has triggered a huge debate across the United States about which of the two strategies should be followed. One: a total quarantine- a lockdown, or what President Donald Trump is suggesting which is, to say,, that we return to work when we can, and- with the consequences that this might have, no?

Unfortunately, Ramos did not convey the actual words that Trump said, which were that he would “love to have it (the country) open by Easter.” This was not a direct order, as Ramos suggested but as a possibility to consider, so as to prevent the nation's economy from crashing, along with all of the grave problems that this would cause.

Ramos closed his commentary by pushing the false choice between lives or the economy. We would observe that Governor Andrew Cuomo of New York has not been the subject of such editorializing, despite expressing the desire to strike a similar balance.

As Ramos quoted from Trumps´ tweet at the beginning of this report (translation corrected by MRC Latino): “Our people want to return to work. They will practice social distancing and all else, and Seniors will be watched over protectively and lovingly. We can do two things together. The cure cannot be worse than the problem!" 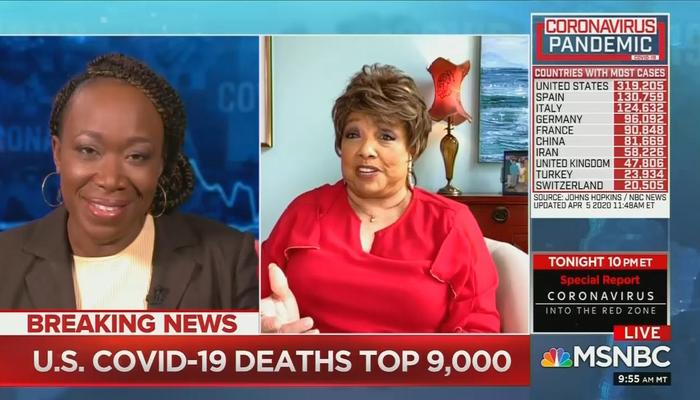 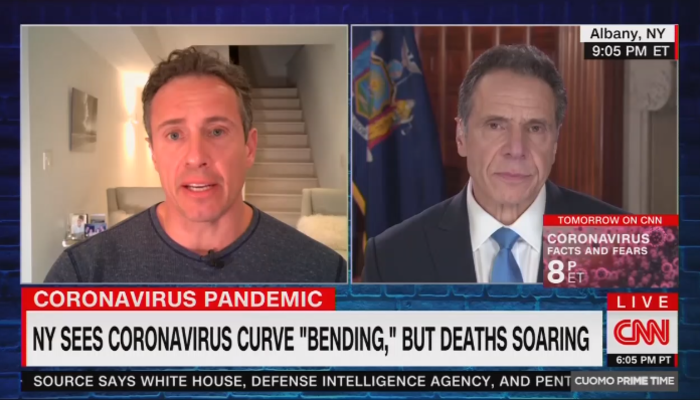 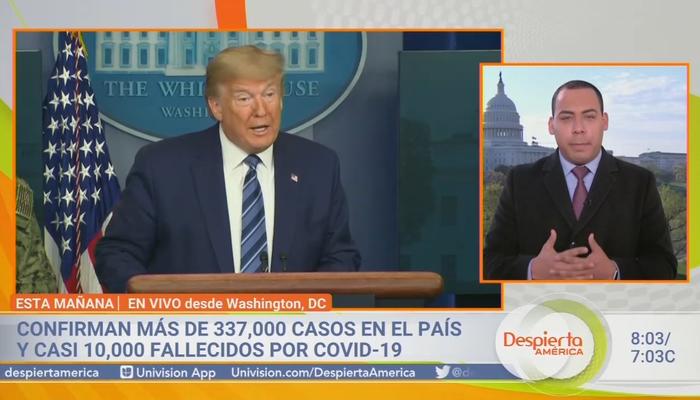 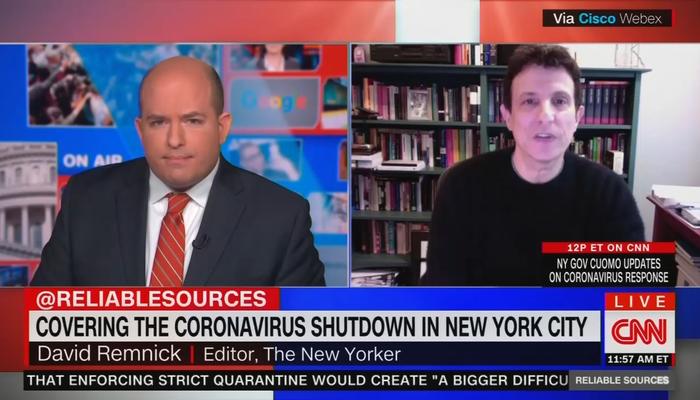 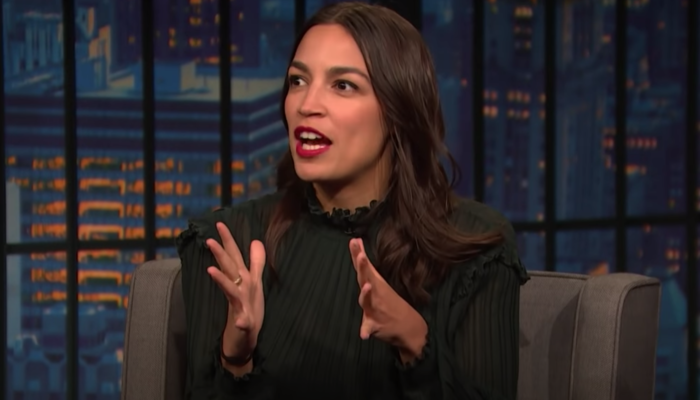 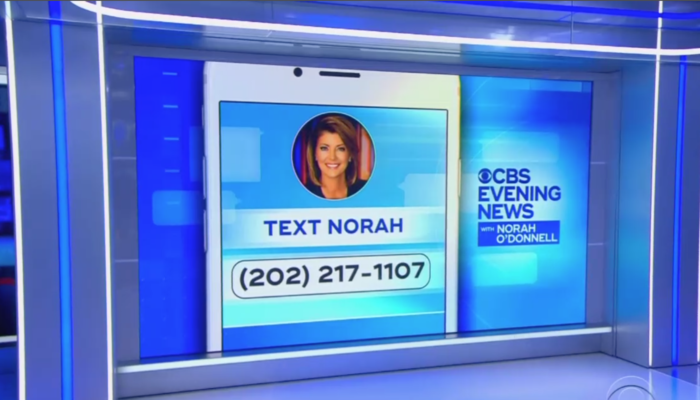 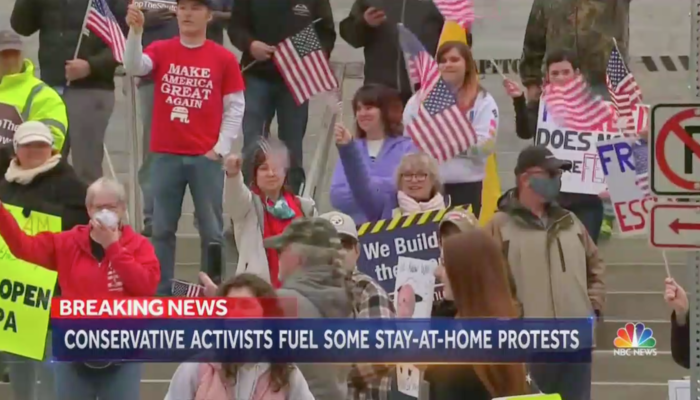 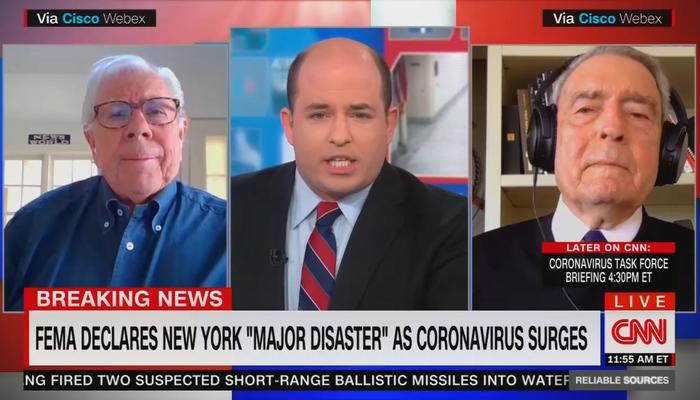 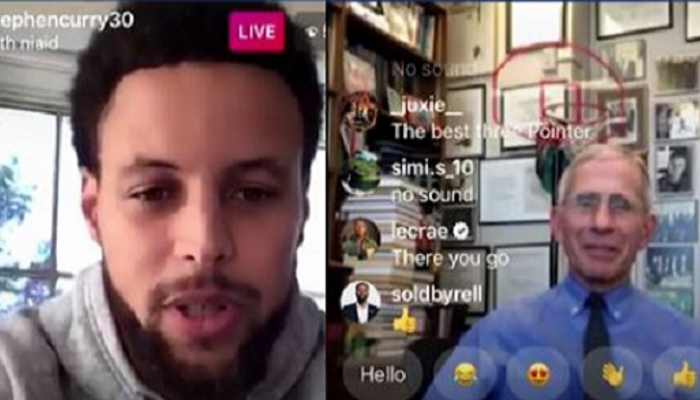