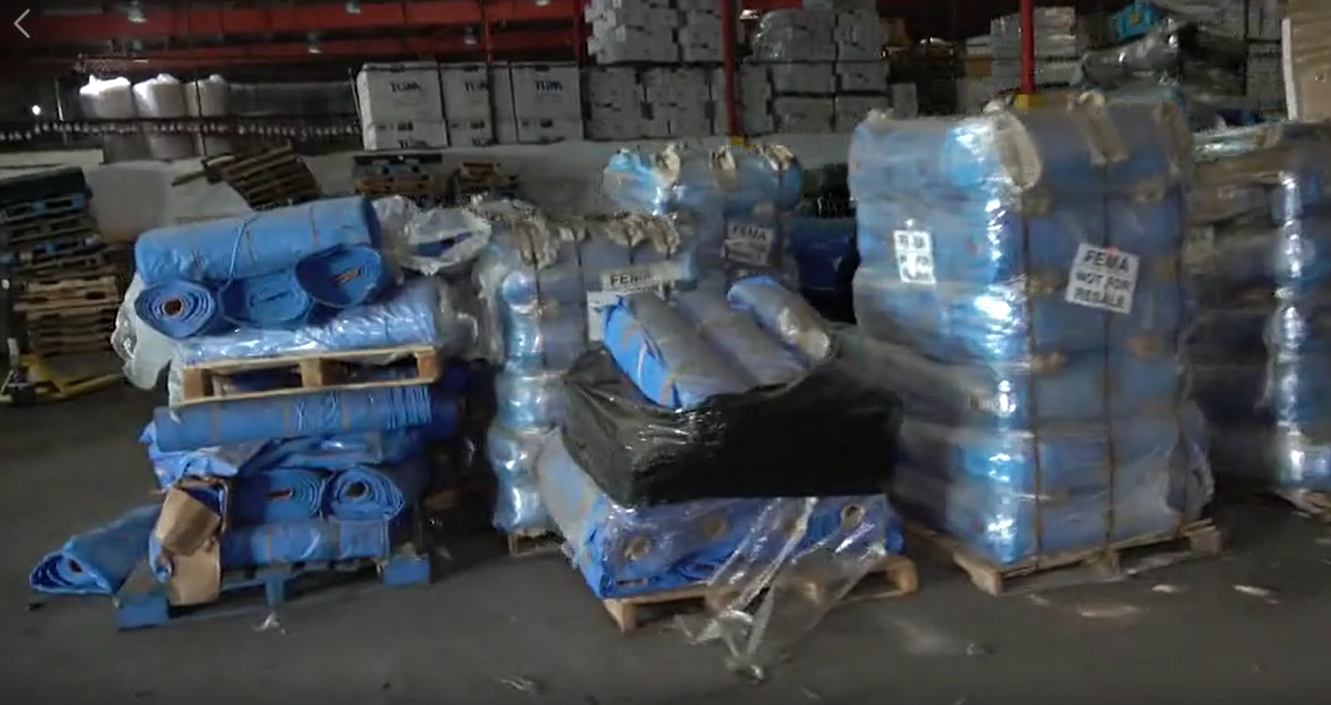 President Donald Trump’s strategic silence on Puerto Rico’s earthquakes, while greenlighting billions of dollars in aid and a new major disaster declaration for the stricken U.S. territory, is forcing the liberal media into a most uncomfortable place...acknowledging that he was right all along.

Earlier this week, The Washington Post attempted to redeploy ye olde Hurricane Maria playbook, in order to commoditize human suffering for Democrat political gain. This ham-fisted close to their editorial gave the game away:

Still, it is worth remembering that many Puerto Ricans were forced to leave the island after Maria and are now living — and will be able to vote — in swing states such as Florida and Pennsylvania. Presumably many of them will remember how the island has been treated.

It is important to recall that the national media was asleep at the switch during the initial aftermath of Hurricane Maria --devoting coverage instead to the president’s tweets regarding the NFL. In fact, the liberal media didn’t begin to cover Maria’s terrible aftermath until there was a clear anti-Trump angle as embodied by the radical, separatist mayor of San Juan, who rode her post-Maria notoriety all the way to Bernie Sanders’ presidential campaign -- where she now serves as national co-chair.

Fast-forward to 2020. Well over a thousand earthquakes have rattled Puerto Rico’s southwestern coast and mountainous regions, displacing many families and causing millions of dollars in damages. However, the bulk of the damage is limited to a few municipalities and is on the opposite end of the island from San Juan. There is, therefore, no free press for the mayor to chase and no performative press conferences in front of pallets of aid.

The lack of an immediate anti-Trump angle to coverage of the earthquakes, the Trump Administration’s announcement of anti-corruption safeguards that facilitate the disbursement of HUD relief funds, and the subsequent issuance of a Major Disaster Declaration for Puerto Rico have, when combined with the president’s strategic silence on the matter, deprived the liberal media of any fuel with which to further politicize its coverage of the earthquakes.

Additionally, the island was roiled by news that much-needed relief supplies sat in a warehouse as earthquake victims suffered- which only serves to bolster the president’s charge (one with which many Puerto Ricans agree, by the way) that the island’s government is corrupt and incompetent. Per CBS News:

Puerto Rico Governor Wanda Vázquez Garced fired the island's emergency management director on Saturday, after a video showing aid sitting unused in a warehouse went viral on social media. Some of the aid has allegedly been sitting in the warehouse since Hurricane Maria struck in 2017.

"There are thousands of people who have made sacrifices to help those in the south, and it is unforgivable that resources were kept in the warehouse," Vázquez said in a statement.

With no obvious anti-Trump angle to chase, the liberal media (with the continued exception of CBS’s David Begnaud) is forced to cover the issue itself, to wit: the earthquakes that have rattled Puerto Rico, and the local government’s continued inability to adequately respond to an emergency due to institutionalized corruption and incompetence. Trump was right after all.

The start of the 2020 Atlantic hurricane season is four and a half months away.