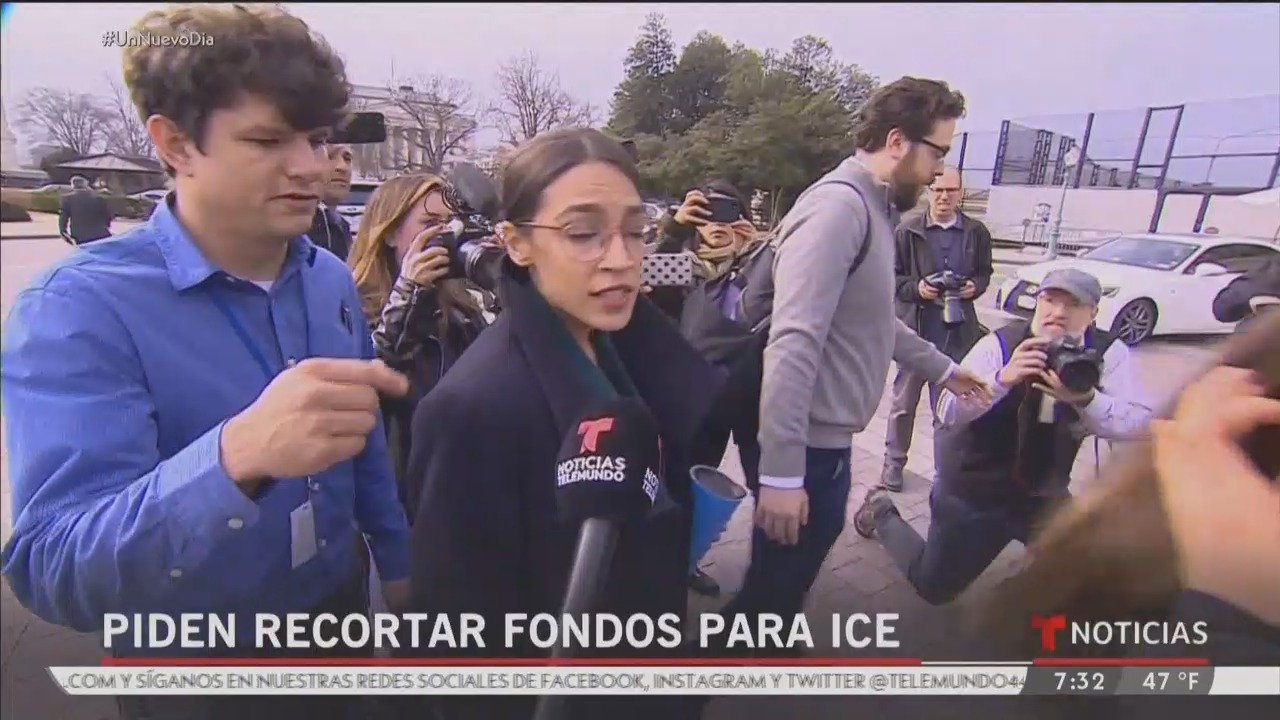 Part of the reason for this self-imposed blackout stemmed from the fact that news of the Green New Deal was obscured- blacked out by Univision and Telemundo’s decisión to grant top billing to the trial of Sinaloa Cartel boss Joaquín “El Chapo” Guzmán at the United States Courthouse in Brooklyn, New York.

Recall this bit from Telemundo, in which El Chapo’s wife was accorded celebrity treatment:

REBEKAH SMYTH, CORRESPONDENT, TELEMUNDO: To show the nicer side of one of the major drug lords was clearly the objective of Emma Coronel during the interview... the spouse of who is considered to be one of the most dangerous men on the planet.

As the verdict approached, Chapo coverage intensified and took an increasingly greater share of the major Spanish-language newscasts. Meanwhile, news of the Green New Deal went unreported and uncovered.

Shockingly, the only instance of coverage of the Green New Deal on any of the major Spanish-language networks or their subsidiaries was on Fusion, of all places. The channel’s tens of viewers got to see a succinct but factual and balanced report on the utopian proposal pitched primarily by U.S. Rep. Alexandria Ocasio-Cortez (D-NY), and on the opposition generated by the resolution and its supporting documents.

Could the networks have covered the Green New Deal? There's no doubt. In fact, if you'll direct your atention to the image we used as a thumbnail for this post, you'll note that it is a screengrab from our coverage of Telemundo's "Defund ICE story". If AOC's outfit seems familiar, it is because she was wearing it for her Green New Deal rollout press conference. In other words Telemundo Washington Bureau Chief Lori Montenegro COVERED the Green New Deal press conference, but chose to ask AOC about defunding ICE rather than about the Green New Deal. At least, the Defund ICE question is what made it to air.

One is ultimately left to wonder why the proposal, a radical transformation of the U.S. economy which would affect everyone across the board, got no air on Univision or Telemundo’s evening newscasts. Did the story really get buried due to the Chapo trial? Or did the networks just not want to make their viewers aware of the magnitude of what was proposed by someone who does not otherwise want for free airtime on Univision or Telemundo?