Goya Foods, the nation's oldest and best-known Hispanic food company, has withdrawn its support from the National Puerto Rican Day Parade in New York City, given the Parade's recent decision to become a vehicle with which to honor unrepentant FALN terrorist Oscar López Rivera. But what of the other sponsors? 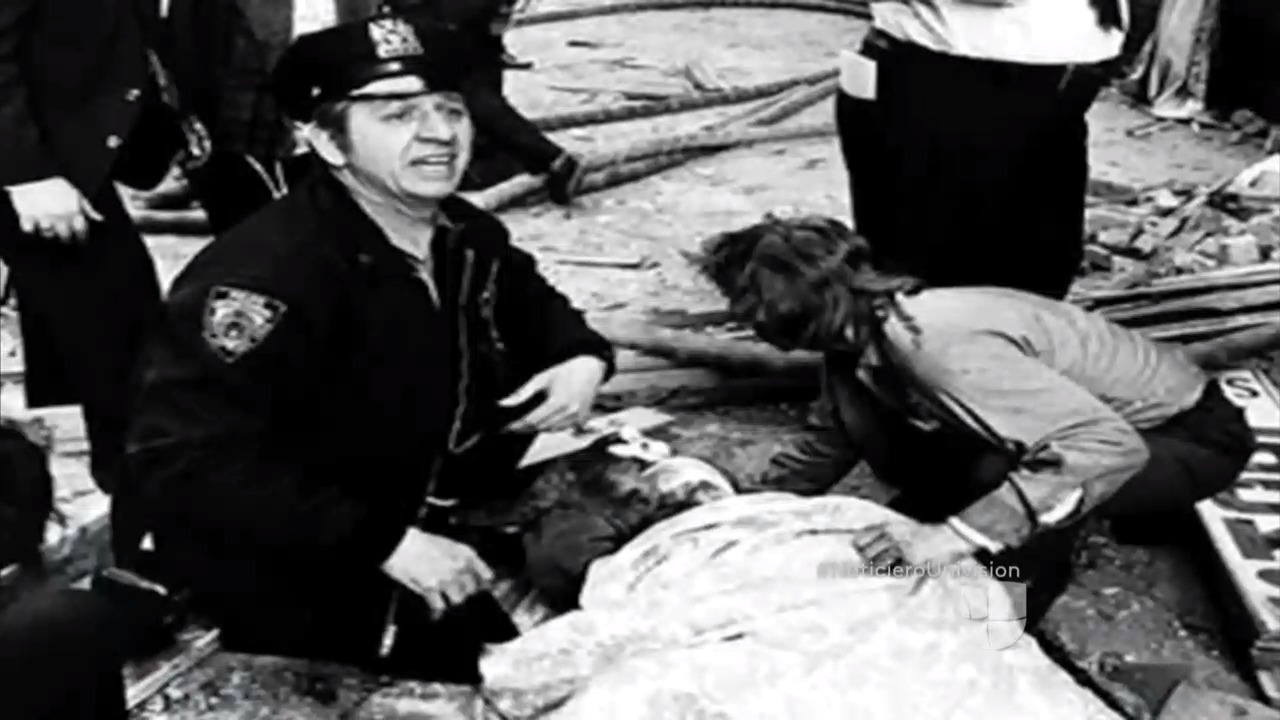 El Diario (NY), one of the largest and oldest Spanish-language newspapers in the United States, reported that Goya withdrew its longstanding sponsorship via a letter sent to the Parade's board of directors, because of "...an aggressive media and social media campaign against our Company and its excellent products, citing as its reason that we sponsored a terrorist and FALN member by the name of Oscar López". This conflicts with the Board's own statement as reported by Latino Rebels, which states that Goya offered "no rationale" other than "...a business decision".

(UPDATE: El Diario has since pulled the article from its website. A link to the Google Cache copy can be found here. We have a screengrab at the ready in the event of any further funny business.)

It was just last week, though, that the Parade took the decision that begat Goya's decision. Per the Observer (NY):

The National Puerto Rican Day Parade announced today that it will give Puerto Rican nationalist Oscar López Rivera—convicted in 1981 in connection with a wave of deadly bombings, including one that killed four at the Wall Street-area Fraunces Tavern—its first-ever “National Freedom Hero” designation at the 60th annual parade in June.

Lorraine Cortes-Vazquez, chairwoman of the parade, announced that the former member of the Marxist-Leninist Fuerzas Armadas de Liberación Nacional guerrilla faction will receive the designation at the annual cavalcade, which will take place  on June 11 along Fifth Avenue. In January, former President Barack Obama commuted the sentence of Lopez Rivera, sentenced to 70 years for seditious conspiracy, robbery, transportation of explosives and firearms and an attempt to escape federal prison.

In short, it appears that Goya's "business decision" was to not have anything to do with an organization that would march an unrepentant terrorist down Fifth Avenue while hailing him as a "National Liberation Hero".

This decision is of particular importance, given Goya's standing as the most "in-community" of the parade's sponsors. But what does this say of the other sponsors? If they continue to stay on as sponsors after the decision to honor López Rivera, Hispanic media networks such as Univision, Telemundo and SBS are also tacitly co-signing on to Oscar López Rivera's tactics, methods, acts, and intended outcomes (it should be noted that Univision, in particular, has done the most to whitewash López Rivera's actual history).

Specifically, it is troubling that we have not yet heard from JetBlue, Coca-Cola, AT&T, McDonald's, and (most painful to me because I bleed pinstripes) the New York Yankees. I get that sometimes a corporation will decide to sponsor an event in the name of fostering some community goodwill, but the celebration of an avowed Marxist terrorist is far more toxic than any short-term goodwill that may result from such a sponsorship. With just a few weeks remaining before López Rivera marches triumphantly down Fifth Avenue, it is crucial that these other Parade sponsors also 'take a stand' and go on the record.

Whatever opinion you hold regarding Puerto Rico, Puerto Ricans, Puerto Rico's status, or the financial woes that led to an accrual of $73 billion in debt and the U.S. Congress' 2016 imposition of a Fiscal Supervisory Board, know this: The core of the movement that pushed for President Barack Obama's commutation of López Rivera's lengthy prison sentence is NOT reflective of the desires of the majority of Puerto Ricans on the island and beyond, nor did it ever have grassroots support that he is someone to be celebrated.

Here's how we characterized those efforts when covering Rep. Luis Gutierrez' remarks upon López Rivera's release:

The lack of honesty and duplicity (i.e. "he was in prison for his political ideas") used by the organizers of the effort to secure López Rivera's early release rightfully disturbs plenty of observers, both in Puerto Rico as well as here on the U.S. mainland. From what we've seen, neither Luis Gutiérrez nor any of the others organizers of this effort ever bothered to clearly denounce what López Rivera did and his justification for what he did. On the contrary, many of them either have ties to that anti-democratic, terrorist movement or justify it.

The effort to honor López Rivera at the Parade, led by such radical leftists as San Juan Mayor Carmen Yulín Cruz and New York City Council Speaker Melissa Mark-Viverito, is little more than an effort to manufacture the appearance of broad support for Puerto Rican independence both ahead of an islandwide status referendum and in the eyes of the United States Congress. Once again, these Manhattan Marxists seek to impose burdens on their fellow Puerto Ricans that they themselves refuse to carry.

Goya Foods had the sense to see this shameless ploy for what it was. I sincerely hope the rest of the Parade's sponsors follow suit in refusing to honor terror.