In the weeks since his infamous confrontation with Donald Trump, Univision/Fusion anchor Jorge Ramos has been doing his best to make sure his grievance narrative remains fresh in the minds of the mainstream media. However, the statements he makes while continuing to milk the incident reveal inconsistencies that cannot go unexamined.

Ramos recently appeared on NPR's Fresh Air to discuss Trumpageddon, among other things (audio and transcript link here.) It is always fascinating to hear some of the thoughts that escape Ramos’ parallel universe and make their way into ours - such as this quote from the interview - which, incidentally, Ramos et. al are pushing out:

JORGE RAMOS, UNIVISION ANCHOR: It was an attack on the freedom of the press in the United States. 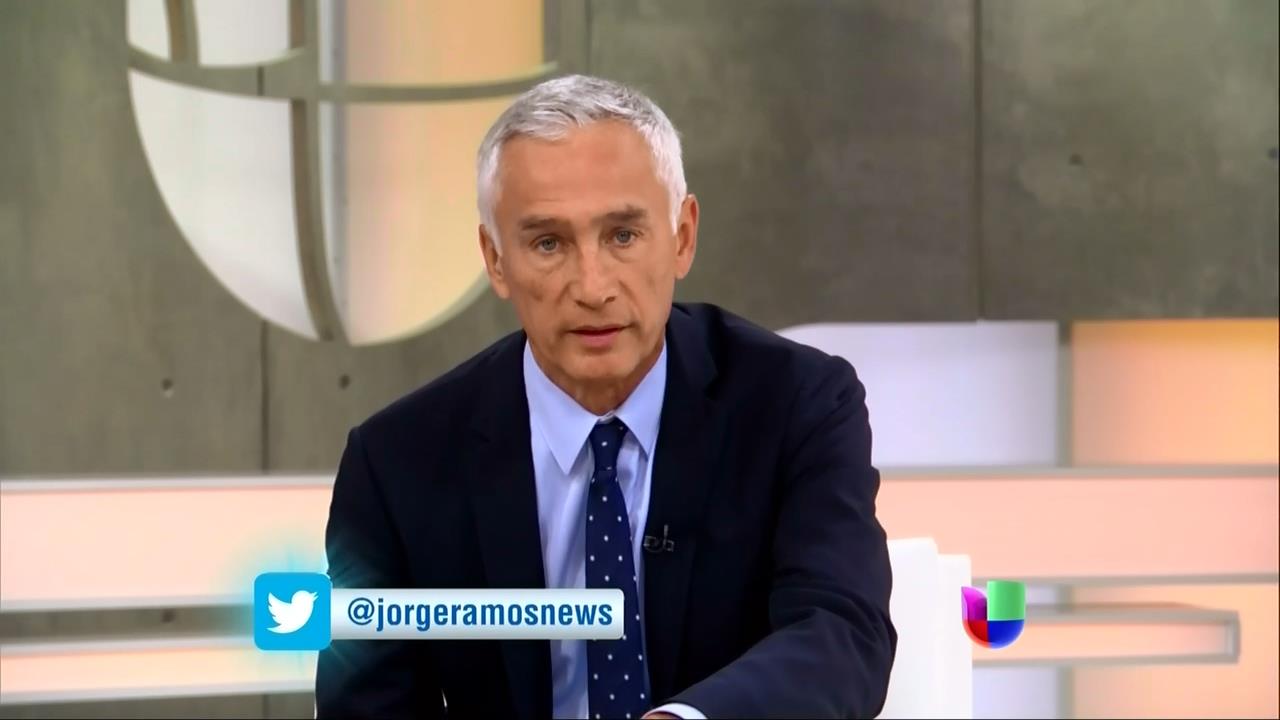 The "it" in question is, of course, his carefully stage-managed expulsion from Donald Trump’s August 25 Iowa press conference (if you haven’t already done so, click the link and listen firsthand). Classifying that event as an assault on freedom of the press is an important element of Ramos’ martyr schtick, as well as his image as an anti-authoritarian defender of the free press.

The problem is that Ramos has remained stone-cold silent in the face of several real assaults on freedom of the press right here at home.

When James Rosen (Fox News) named by the Justice Department as a criminal co-conspirator in a 2010 espionage case, the FBI obtained a warrant to seize his e-mail and phone records, as well as track his movements to and from the State Department. There was not even a peep from Ramos, neither on his website nor his prolific Twitter account.

News of the AP wiretapping scandal garnered two cursory tweets, but no denunciation or outrage other than framing the story as part of a "bad week for the White House.

I suppose that it is nice of Ramos to defend his Mexican counterparts from behind the safety of our First Amendment. It is certainly his right.

However, that right demands to be defended at all times - not just when it is safe or comfortable, or when the oppressors are not our immigration allies. Anything less is rank hypocrisy.