Last year, Politico’s Marc Caputo (then with the Miami Herald) noted the conflicts of interest inherent in the “Too Small To Fail Initiative”, a joint initiative between Univision and the Clinton Foundation. Do follow the link and read the piece all the way through, so as to see Caputo’s factual bases for nailing this assessment on the head:

It’s tough to imagine a similar scenario of silence if Fox’s Rupert Murdoch gave millions to a Republican candidate or causes, and then pledged to use his “might” to get that person elected.

Missing from the article is the fact that NextGen is also a partner in Too Small To Fail, which might add a Koch Brother or two to Caputo’s analogy (and may explain a recent uptick in climate stories, but I digress…). 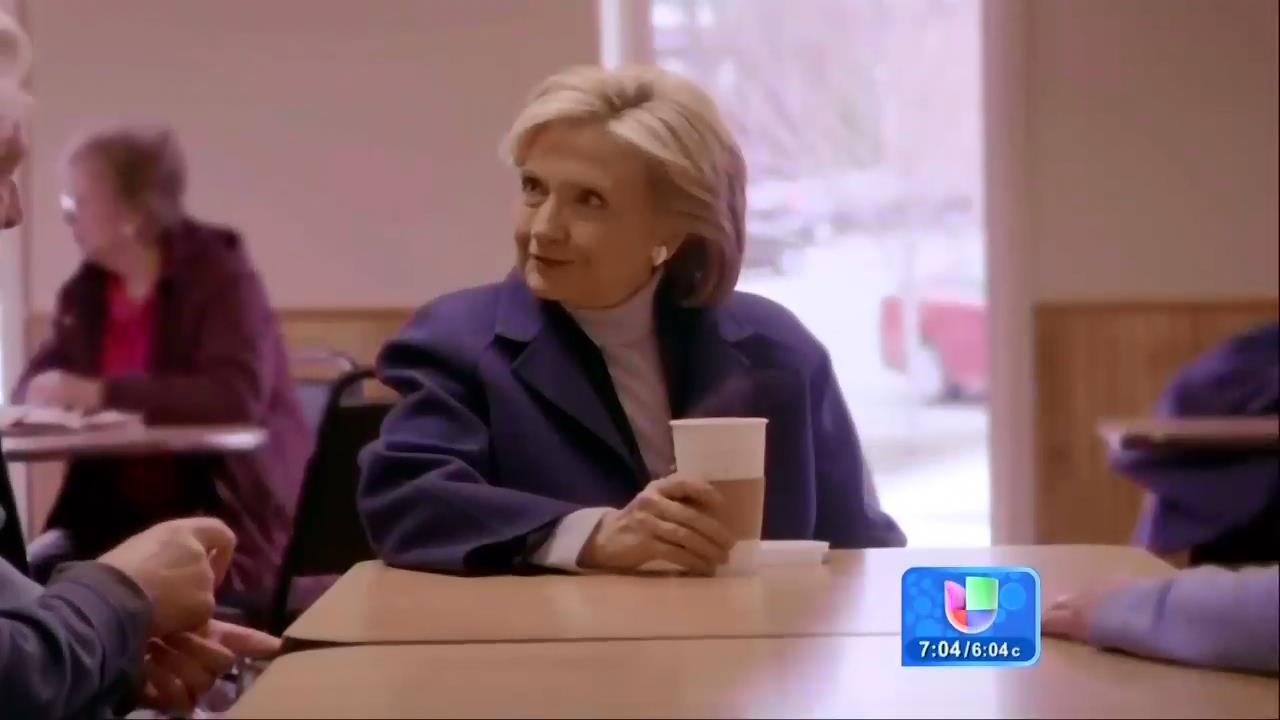 So far, the only coverage the news has received on the network is an online article which follows the “controversialization” template as described by Sharyl Atkisson. In its sole article, titled “Book charges that Hillary benefited organizations that gave money to the Clinton Foundation”, Univision helpfully notes that:

A new book about her should not be news(worthy), but when questions are raised about her tenure at the State Department and how she may have incurred financial gain from her position, (then) the matter takes another tenor.

And, because controversialization is a communications “kill the messenger” strategy:

Schweizer is a speechwriting advisor for George W. Bush and also belongs to the Hoover Institution, an organization with conservative tendencies. This information has already been complied by groups close to the Clinton campaign in order to blunt any impact that might be made by the conclusions of the book. In any case, as stated by the New York Times, this information has been received by the campaign teams of Republican candidates as well as several members of the Senate Foreign Relations Committee.