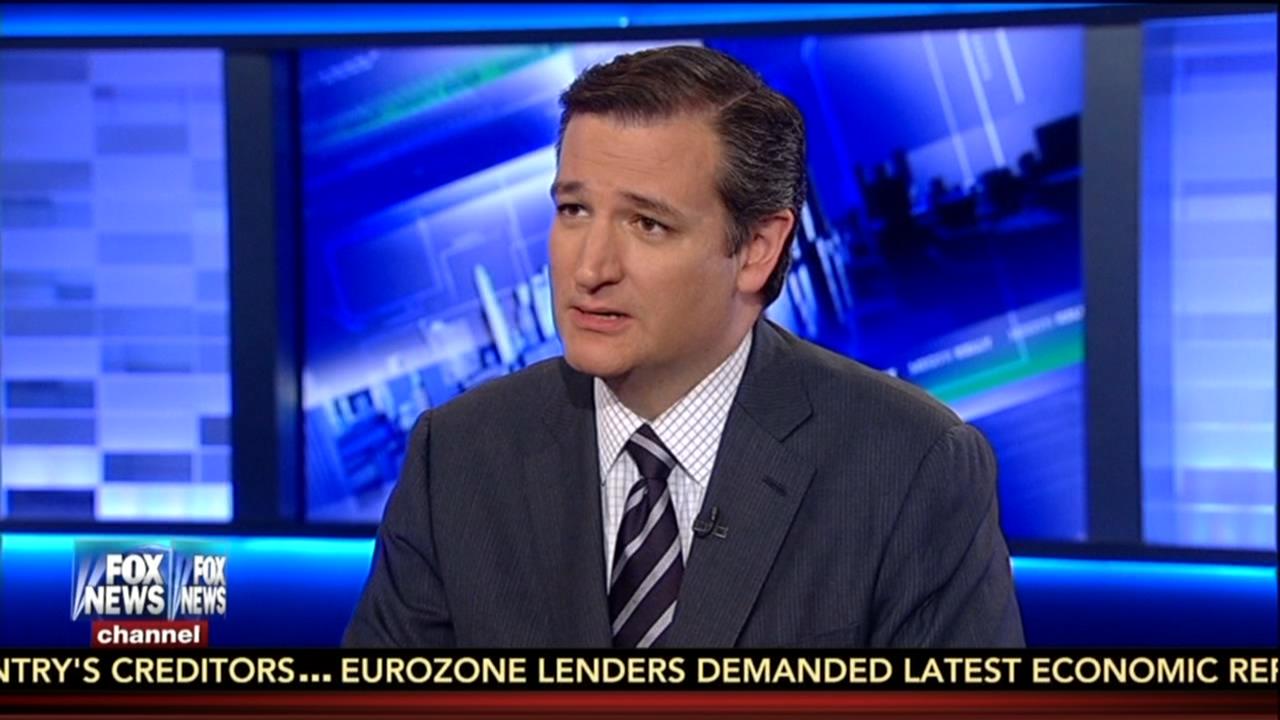 That’s not something the liberal media is going to give him, though. The networks have lauded the “history-making deal” and Obama’s “spirited defense” of it. CBS News reporter Major Garrett bucked the trend at a press conference yesterday where he grilled the President on why he was ignoring the four American hostages still in Iran. Obama clearly bristled and liberals at CNN and even at his own network gave Garrett flak.

On The Kelly File July 15, Ted Cruz commended Garrett for his ‘fair question’ and blasted Obama’s petty “you should know better” response to the reporter.

Cruz continued, “There are four American hostages in Iran. Held for professing their Christian faith, held for – one journalist, exercising his first amendment rights – and in the entire course of President Obama and John Kerry and the administration popping champagne and celebrating this deal with Iran they did nothing to free those imprisoned Americans. It was one of the many shameful aspects of this catastrophic Iran deal.”

Cruz said the deal would allow Iran to “acquire nuclear weapons” and would “necessitate military action from the United States or Israel.” Noting that some have called the deal a “jihadist stimulus bill,” he pointed out that, under the agreement, “billions of dollars will flow from the U.S. to the Iranian government. “If this deal goes through,” Cruz warned,” the Obama administration will become the leading financier of terrorism against America in the world.”