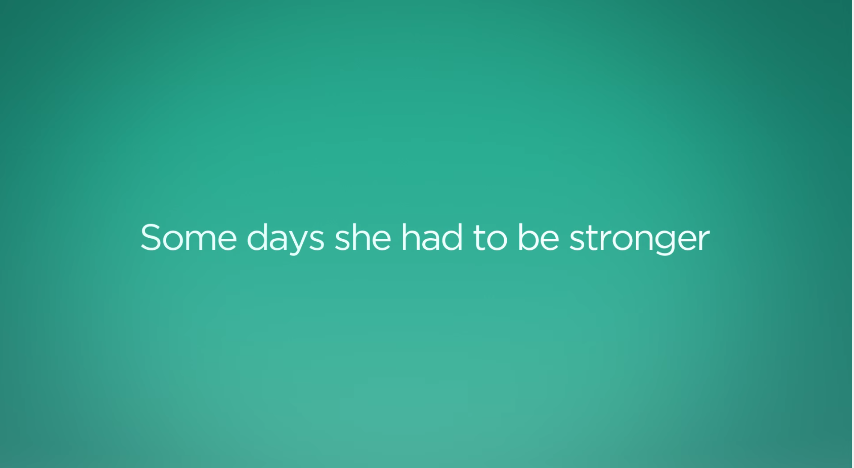 In a bizarre move, Angel Soft toilet paper ran an ad this past Sunday wishing moms a “Happy Father’s Day.” The ad featured men and women telling their stories, through tears, of how their moms had to be “both parents” while raising their family by themselves.

It’s hard to fault the sweet stories told in the commercial of single moms raising their kids, but surely this ad could’ve been run on Mother’s Day?

At one point in the commercial, a young man says, “She really is, like, the most amazing mother, but she was really an incredible father. Truly incredible.”

These heartfelt sentiments would’ve been perfectly expressed in a Mother’s Day ad. Taking the one day devoted to fathers to express thanks to moms comes across as both a little tacky and like political pandering.

The Left has long devalued the special roles mothers and fathers play in their children’s development in its push for same-sex marriage. It seems even commercials are getting in on the redefining of what it means to be a mother or father.

Responding to the backlash on YouTube from the commercial, Todd Wingfield, a senior brand manager for Angel Soft, told Ad Age that the company meant no disrespect to fathers:

"We celebrate families in all forms, shapes and sizes. Our vision is that this is the first in a series of unique stories we'll be sharing. Dads also play an important role and exemplify those traits of being soft and strong every day."

The Huffington Post and Esquire lauded the commercial for using the national day celebrating fathers to recognize single and divorced mothers as well. Esquire writer David Holmes mocked the commercial’s haters saying only “men’s rights groups” were upset about the commercial. Holmes remarked, “To expand the definition of something does not diminish  it.” Hmm, sure sounds like a familiar argument.