This doesn’t happen every day: a pro-life message in the Obama White House – from a celebrity, no less.

Washington, D.C.’s WUSA9 reported on an event First Lady Michelle Obama hosted in honor of military children. The event, which consisted of local high school students, included pro-life hip-hop star Common as a special guest. Referencing the power of music, Common revealed how one of his songs inspired his fans to veer from abortion. 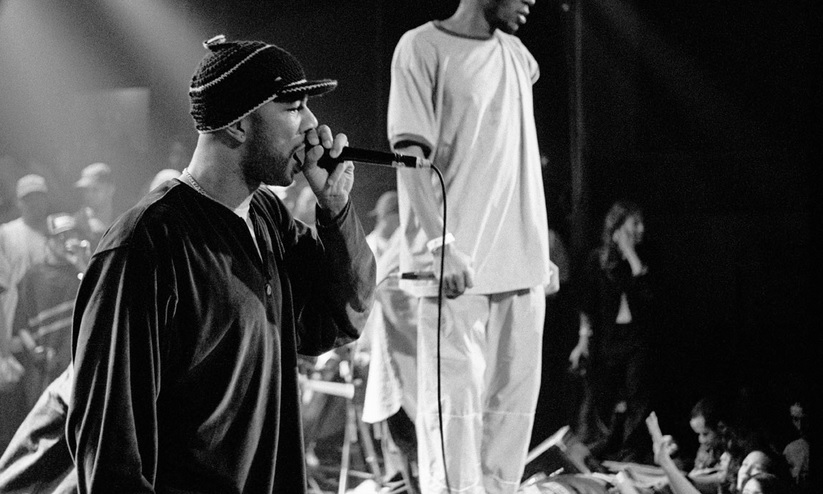 At the White House event “documenting the impact of music throughout the course of history,” Common admitted, "Our music can really change the perspective of someone's life.” He explained, “I honestly had a song about abortion and I've had people come to me and say that song was the reason why I decided to have my child."

“I'm sorry for takin your first breath, first step, and first cry,” his song continues. “Must have really thought I was God to take the life of my son” he laments, because “$315 ain’t worth your soul.”

His comments come in stark contrast to other celebrities (think: Lena Dunham, Scarlett Johannsson) who are big fans of abortion and birth control in the media.