On Wednesday night, NBC Nightly News anchor Brian Williams apologized on air for falsely claiming that while reporting from Iraq in 2003, the helicopter he was on was hit by enemy fire. Despite Williams’ attempt to walk back his past statements, numerous media critics have called out the NBC News anchor for failing to uphold the standards expected of a network news anchor.

Howard Kurtz, Fox News media analyst and host of Media Buzz, condemned Williams during an appearance on the Fox News program America’s Newsroom, and argued that “it’s very hard to fathom how a anchor of Brian Williams's stature and experience could tell the false story. And it’s created a credibility crisis for NBC News.”

Speaking to co-host Martha MacCallum, Kurtz argued that “the difficult thing here is when he is blaming the fog of memory in conflating two events. You’re in a helicopter that gets hit by a rocket propelled grenade and is forced to land I would think you would never forget that.” 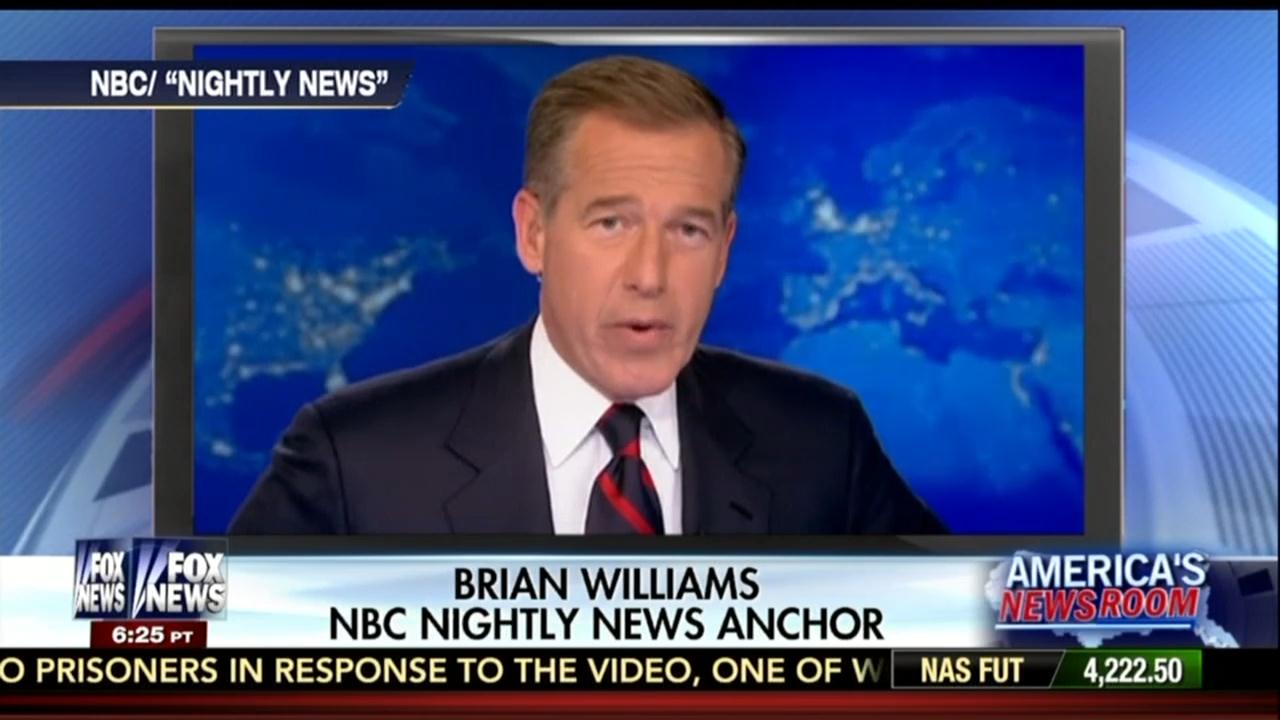 In addition to Kurtz, several other prominent media critics have spoken out on the Brian Williams controversy, with each issuing their own damning critique of the NBC Nightly News anchor.

Rem Reider of USA Today proclaimed that Williams and NBC News have an “unmitigated disaster” on their hands and argued that “it’s hard to see how Williams gets past this, and how he survives as the face of NBC News.”

David Folkenflik, NPR’s media correspondent, even suggested that Williams has lost all credibility he had as a journalist:

His dependability — the trust built up over years with millions of viewers — has been cast in doubt due to a self-inflicted journalistic war wound over a story nearly a dozen years old.

CNN’s Brian Stelter, host of Reliable Sources expressed similar sentiments during an appearance on CNN’s New Day on Thursday. Stelter noted that this was a “serious blow to [his] credibility."

>> From the MRC’s 25th anniversary “DisHonors Awards” in 2012: A video compilation of the worst of Brian Williams, a nominee for the “Worst Reporter in the History of Man Award” <<

David Zurawik, media critic for the Baltimore Sun, insisted that “if credibility means anything to NBC News, Brian Williams will no longer be managing editor and anchor of the evening newscast by the end of the day Friday.” 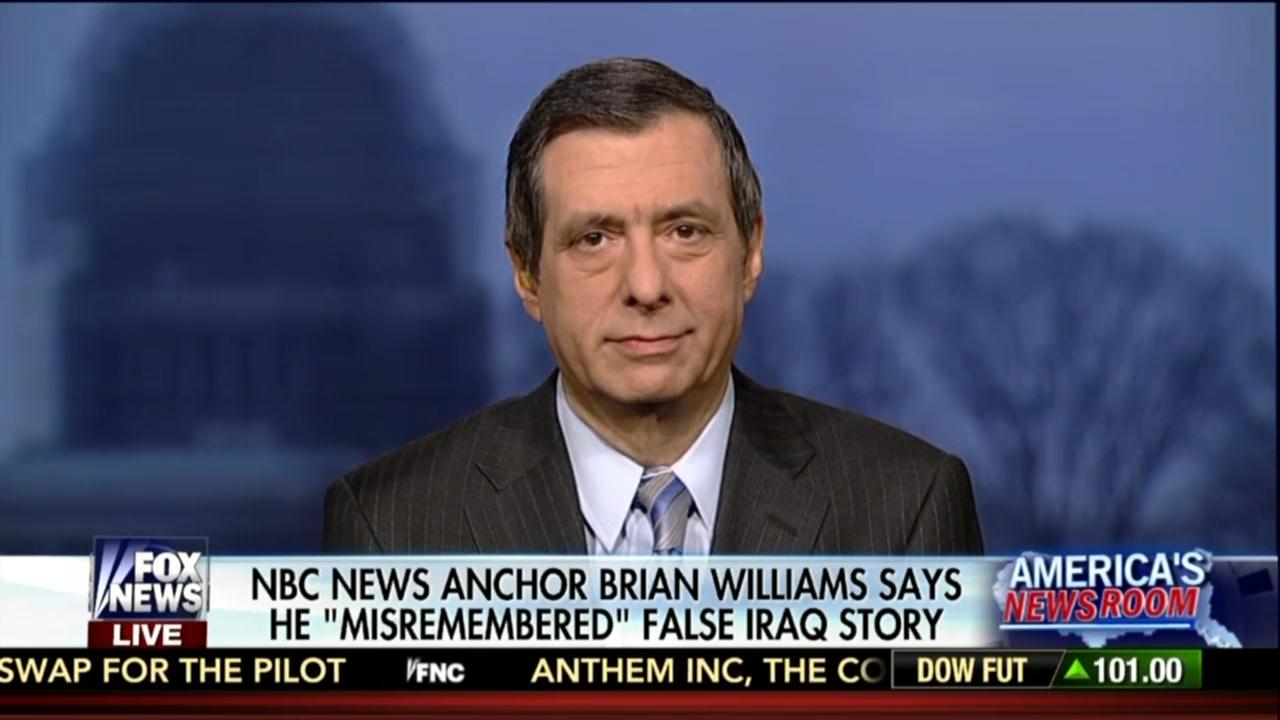 Don Kaplan at New York Daily News wrote that Williams “delivers blow to journalists by lying” and hinted that the NBC Nightly News anchor’s lie could have a chilling effect on journalism:

Williams did not admit that he lied. He simply apologized for making a ‘mistake.’ But he’s still a liar, and it took a Stars & Stripes report to prove it. As journalists, the truth is the only currency that we have.

Given the overwhelming blowback Williams has received for his Iraq lie, Zurawik had perhaps the best analysis when he said that he “can’t wait to see how the feckless NBC News handles this nightmare.”