On Monday night, Nicolle Wallace, former Communications Director for President George W. Bush and senior advisor for the McCain-Palin campaign, appeared on CBS’s The Late Show with David Letterman and proved once and for all that she loves to criticize Sarah Palin.

During her discussion with the liberal comic, Wallace mocked Palin’s intelligence and insisted that she “gave a speech this weekend in Iowa where again on full display were all the gaps in her knowledge and that’s what became obvious not just to the public but to us, and that was sort of chilling.”

Wallace, who also serves as co-host on ABC’s The View, began her remarks by arguing that “John McCain is one of the most respected voices on the world stage across the aisle and she [Palin] just couldn't go toe to toe with his knowledge and experience.”

As the Palin-bashing segment continued, Letterman brought up the infamous interview between Palin and then CBS Evening News anchor Katie Couric, which Wallace maintained Palin “was right to blame us." However, she made sure to get in one last jab at Palin: "As someone who had worked in politics for over a decade, I’d never encountered somebody like her." 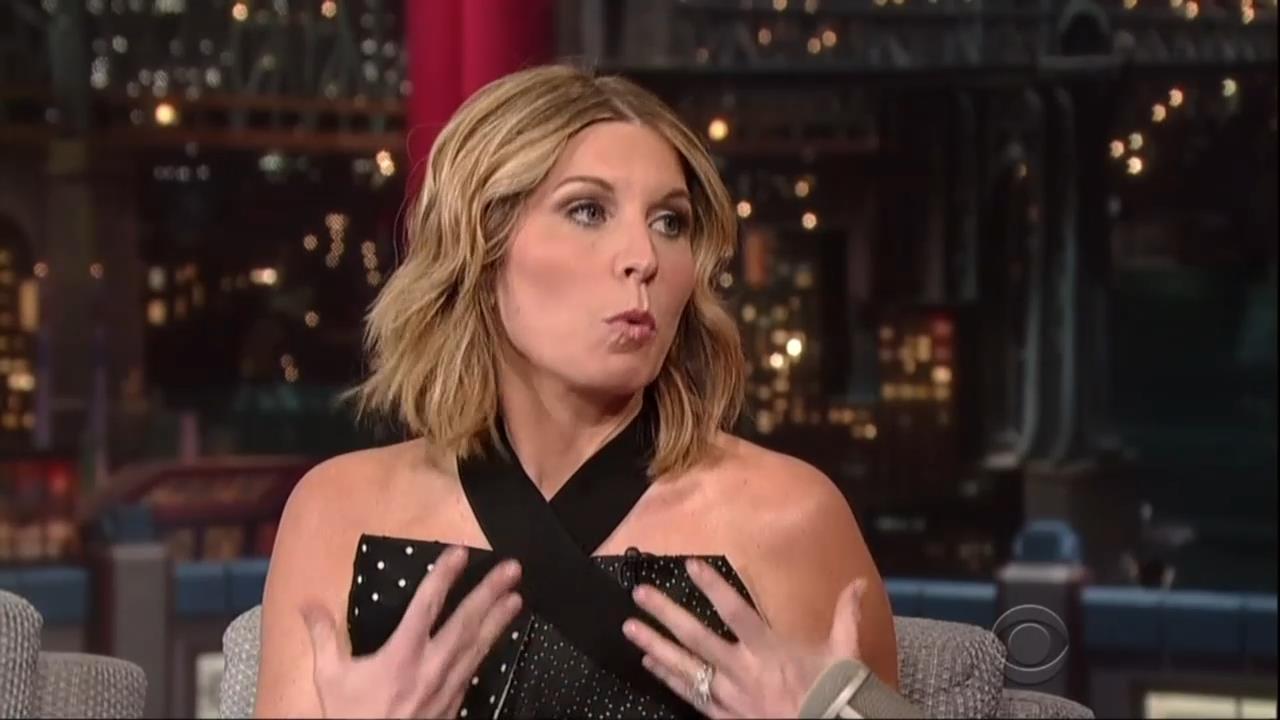 Nicolle Wallace’s obsession with tearing down Sarah Palin has become a recurring theme for the former Bush official. During an appearance on MSNBC’s Morning Joe on Monday, she mocked the former governor’s recent speech in Iowa, and claimed that she’s finally shed those “annoying handlers.”

During an appearance on The View in September, the former Bush official remarked that after she met Palin for the first time “I just had an emergency...root canal. I was on Vicodin and I'm like, it must be the drugs.”

DAVID LETTERMAN: Tell me about Sarah Palin, the governor from Alaska, boy, she was just like parachuted into the national political scene --

LETTERMAN:  And stayed. And you really didn't know much about the governor of Alaska at the time, did you?

WALLACE: Well, you know everyone said that John McCain was facing such a formidable opponent in Senator Obama and he was, and so he really wanted to do something outside the box, and picking her certainly was. I think in that regard it was. It was an inspired choice. There are not a lot of surprises in politics, believe me. But I think that the way it played out is obvious to everybody right? John McCain is one of the most respected voices on the world stage across the aisle and she just couldn't go toe to toe with his knowledge and experience.

LETTERMAN:  Let me ask you this, at the time when she announced or he introduced her in Ohio and then she made that speech at the Republican convention.

LETTERMAN: Now after that speech, people really sat up and thought “oh, well they've really done themselves a huge favor here in selecting the governor from Alaska.” Why didn't that last? Why didn't that work? 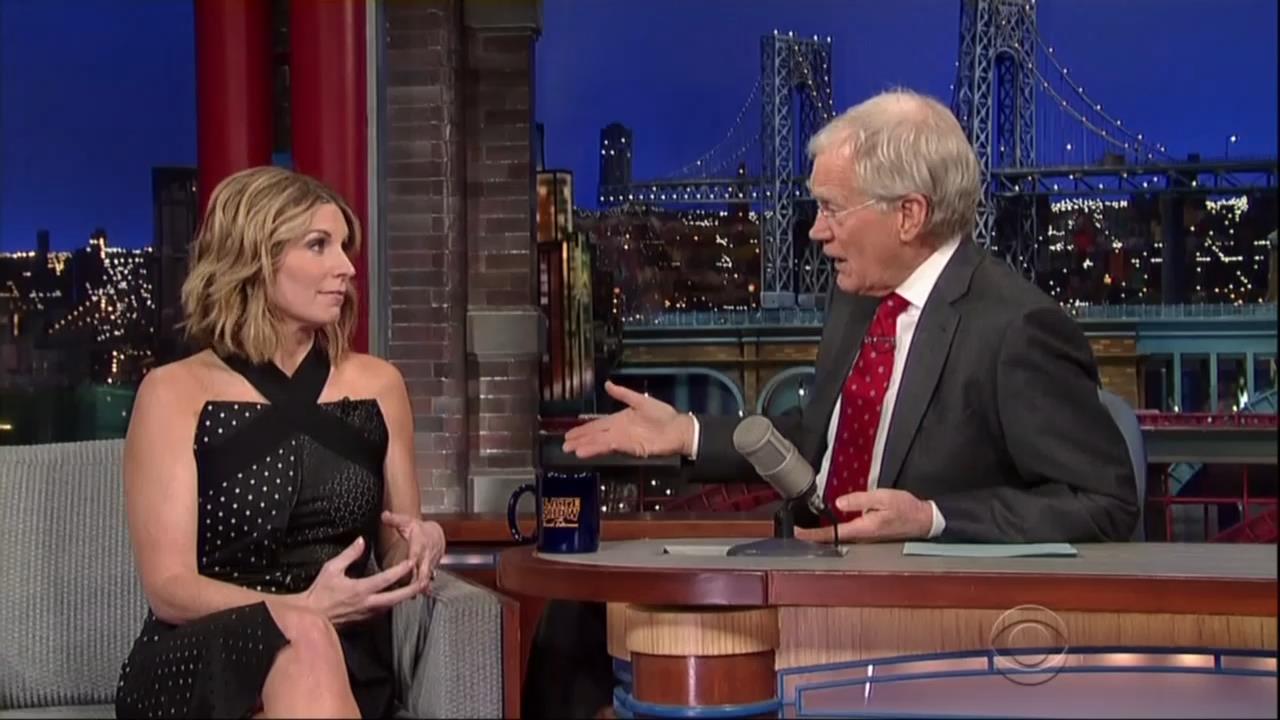 WALLACE: I think that our politics -- and I think, look President Obama is an example of this -- you have to check all the boxes, right? She was able to excite us, but she wasn't able to prove that she had the experience for the job. And she gave a speech this weekend in Iowa where again on full display were all the gaps in her knowledge and that’s what became obvious not just to the public but to us, and that was sort of chilling.

LETTERMAN:  I think the first one was when she was interviewed by Katie Couric and it was a question seemingly not that insurmountable. What newspapers do you read?

WALLACE: Yeah, she blamed me for that one.

LETTERMAN:  Should you have prepped her on something like that?

LETTERMAN:  Yeah. So you would have said, “now they may ask you what newspapers you read so have two or three in mind.” That's what you would have done?

WALLACE: I should have, yeah. I mean she was right to blame us. I mean, you know, she was not handled in a way that showcased her strengths after that convention speech. So I think she had every right to blame her handlers. It’s just, as someone who had worked in politics for over a decade, I’d never encountered somebody like her.

WALLACE: I did my best.