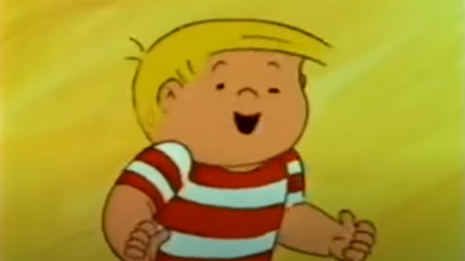 Apparently, a Facebook fact checker’s idea of a perfect start to the weekend included censoring memes on the platform. PolitiFact provided a fact-check of a meme that poked fun at the idea of young children being able to “take hormones” and “change [their] sex.”

Facebook slapped a filter over the meme, which said “False Information: This information was checked in another post by independent fact-checkers.” Upon clicking “see why,” users are directed to a pop-up correction from PolitiFact.

PolitiFact, a Facebook fact checker affiliated with the liberal Soros-funded Poynter Institute, claimed that the meme is “False.” “No, young children cannot take hormones or change their sex.”

“Hormone treatment for feminization or masculinization of the body is typically not considered until patients are at least 16 years old,” said PolitiFact’s article condemning the meme. “Gender reassignment surgery is typically only available to those 18 and older in the United States,” said Politifact’s article on the meme. Contrary to Politifact’s argument, the media has long celebrated young children who don’t conform to gender norms. The Williams Institute claimed in 2017 that “150,000 youth ages 13 to 17 identify as transgender,” and “1.4M adults identify as transgender.”

The fact that Facebook has now begun to even crack down on memes is far from a surprise., as Facebook indefinitely suspended former President Donald Trump from the platform following the Jan. 6 riot at the U.S. Capitol Building. The platform allegedly deleted Christian conservative actor Kevin Sorbo’s account, and has repeatedly cracked down on what it deems to be “misinformation” about COVID-19.

Conservatives are under attack. Contact Facebook headquarters at 1-650-308-7300 and demand that Big Tech be held to account to provide clarity on “hate speech,” rules that seem to be applied inconsistently If you have been censored, contact us at the Media Research Center contact form, and help us hold Big Tech accountable.