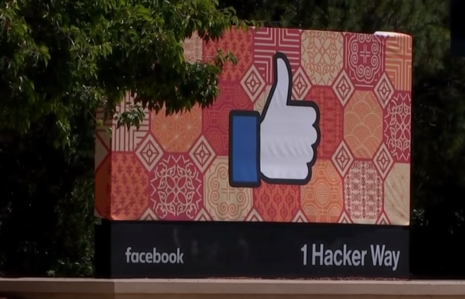 Many Facebook employees are leaving the company because the platform does not censor enough.

Several workers have recently left, citing concerns over “US political content and hate speech,” according to Buzzfeed News.

“In just the past few weeks, at least four people involved in critical integrity work related to reducing violence and incitement, crafting policy to reduce hate speech, and tracking content that breaks Facebook’s rules have left the company,” Buzzfeed reported.

“‘With so many internal forces propping up the production of hateful and violent content, the task of stopping hate and violence on Facebook starts to feel even more sisyphean than it already is,’” the employee wrote in their ‘badge post,’ a traditional farewell note for any departing Facebook employee. ‘It also makes it embarrassing to work here,’” reported Buzzfeed News.

Facebook denied the claims of the former employee: “‘We have made massive integrity investments over the past four years, including substantially growing the team that works to keep the platform safe, improving our ability to find and take down hate speech, and protecting the US 2020 elections,’" Facebook spokesperson Joe Osborne told Buzzfeed News. "‘We’re proud of this work and will continue to invest and build on learnings moving forward.’”

Facebook’s constant censorship during the 2020 election was simply not enough for some employees. Never mind that Facebook’s Vice President of Integrity, Guy Rosen, bragged about how Facebook removed 180 million election posts in a Nov. 19 call with reporters. During this election cycle, Facebook also constantly added new rules for election posts, and reportedly censored hashtags like #sharpiegate and #stopthesteal. The platform also froze political ads beginning Oct. 27, and still does not appear to have lifted this particular election restriction.