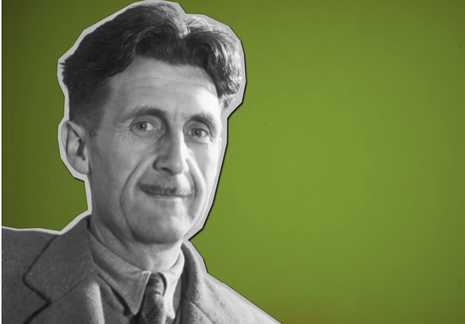 The ACLU issued a report July 18 headlined, “New Records Detail DHS Purchase and Use of Vast Quantities of Cell Phone Location Data.” The report linked to records obtained from different agencies within the Department of Homeland Security that show “the millions of taxpayer dollars DHS used to buy access to cell phone location information.”

During one three-day span in 2018, ACLU said, “the records contain around 113,654 location points — more than 26 location points per minute.” Adding another layer of concern, those records allegedly came “from just one area in the Southwestern United States, meaning it is just a small subset of the total volume of people’s location information available to the agency.”

Law enforcement could, in effect, use the data to “identify devices observed at places of interest” and “identify repeat visitors, frequented locations, pinpoint known associates, and discover pattern of life” according to a Venntel marketing brochure.

ACLU said that the federal government can search DHS’s “massive trove” of location information to track “specific individuals or everyone in a particular area, learning details of our private activities and associations.”

Earlier this month, The Heritage Foundation filed a lawsuit against DHS for documents related to the agency’s contract with Babel Street. The company calls itself “The World’s Leading AI-Enabled Data-to-Knowledge Company.”

DHS has a contract for the “Babel X” product, which “scrapes,” or retrieves and copies, data from online sources and “apps,” as Heritage said in a July 7 press release. Heritage quoted Babel Street founder Jeff Chapman’s 2017 comment to The Washington Post: “‘There are billions of smartphones on the planet. All you have to do is listen to them.’”

It appears Big Brother – in the form of Big Government – has been doing exactly that.