President Donald Trump retweeted a video on Saturday that was quickly deleted.

The video was a short clip from a speech that conservative Michelle Malkin gave decrying social media censorship of conservative voices. 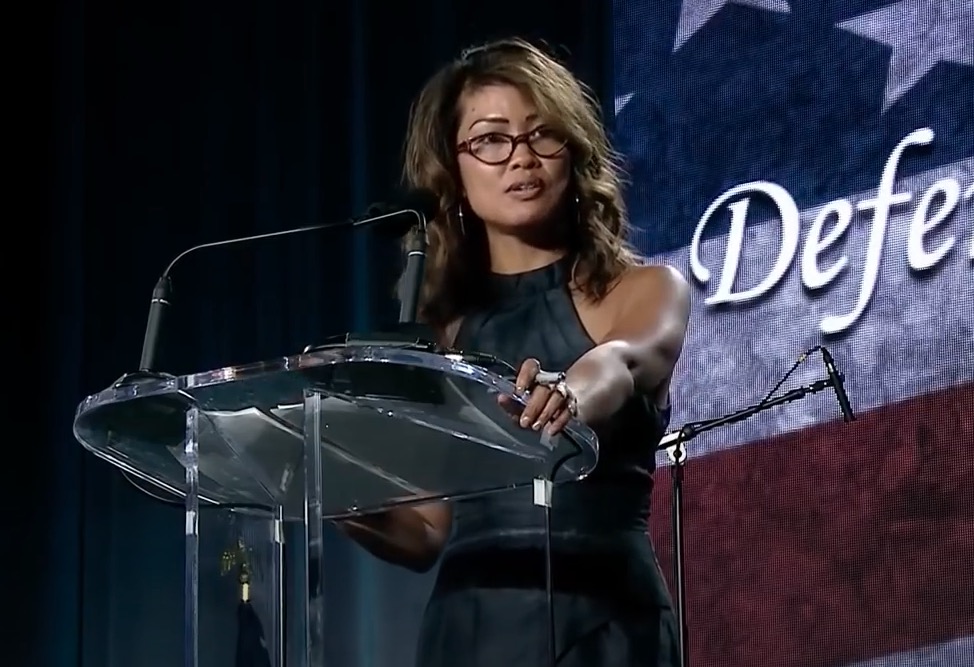 Originally tweeted by America First Clips, Trump retweeted the video with a strong message to social media companies: “The Radical Left is in total command & control of Facebook, Instagram, Twitter and Google. The Administration is working to remedy this illegal situation. Stay tuned, and send names & events. Thank you Michelle!”

In the video clip, Malkin expressed her feelings at the belief that “[t]here is no more safe space” for conservatives to discuss their ideas. She said, “When I planted my little flag in the social media world on the internet almost 20 years ago, I never thought that I’d have to wake up one day and wonder if my entire website was going to be unplugged because of an opinion that I expressed.”

Malkin said in a tweet reply to Trump that “@Twitter had DELETED the video clip you RT’ed of my remarks against Silicon Valley censorship this morning! OUT OF CONTROL. The situation must be remedied ASAP.”

America First Clips tweeted the video again in a reply to Trump’s tweet, with the following message: “Twitter deleted this tweet after @realDonaldTrump shared it. Censorship in America is out of control!”

The Trump administration launched a tool for reporting social media censorship last May. According to the tool’s website, the White House quickly “received thousands of responses” and is no longer “accepting new responses.” From Trump’s tweet, it seems that the administration is still interested in collecting stories of censorship, though it is unclear what will be done with them.

The Media Research Center is collecting reports of recent social media censorship of conservative voices. We would like to hear from you if you or someone you know has experienced censorship from any big tech platform. We are recording incidents as small as sensitive content filters or restrictions on accounts and as big as permanent bans and account suspensions, and everything in between.