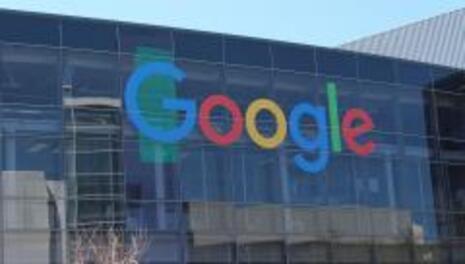 Google may have shifted “millions of votes” if the study’s findings are representative of Google’s behavior nationally, Dr. Epstein reports:

“One of our most disturbing findings so far is that between October 26th (the day our system became fully operational) and Thursday, October 29th, only our liberal field agents received vote reminders on Google’s home page. Conservatives did not receive even a single vote reminder. This kind of targeting, if present nationwide, could shift millions of votes, in part because Google’s home page is seen 500 million times a day in the U.S.”

“Based on Dr. Epstein’s response, it would appear your assertion that ‘We won’t do any work, you know, to politically tilt anything one way or the other’ is not true,” the senators write.

The letter informs Pichai that the senators are asking Dr. Epstein to provide Congress with “evidence of Google’s politically biased activities” during the election cycle and calls on the Google CEO to respond by 5 p.m. on Thursday, November 12, 2020.