Liberals complain about Big Tech platforms that allow for free and unfettered speech in political advertising. It seems as though some of these companies are listening.

Google announced on Nov. 20 that it was restricting microtargeting on election ads on the platform. Google Vice President of Product Management Scott Spencer writes, “[G]iven recent concerns and debates about political advertising, and the importance of shared trust in the democratic process, we want to improve voters’ confidence in the political ads they may see on our ad platforms.” The company will limit ad targeting and ban “false claim[s].” 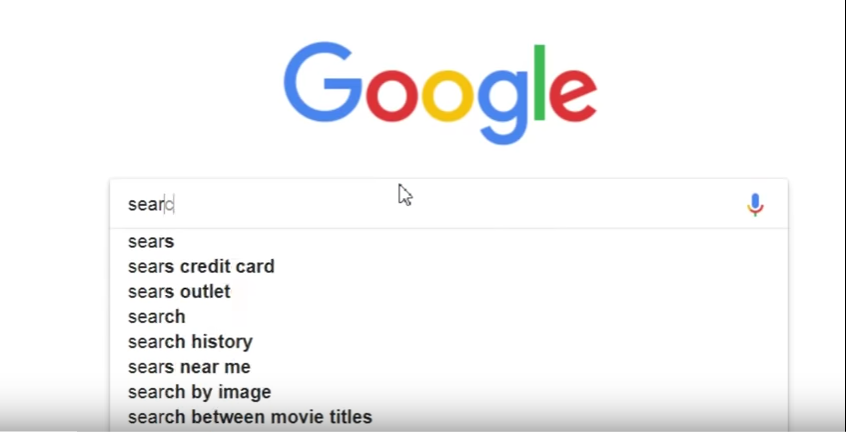 “This will align our approach to election ads with long-established practices in media such as TV, radio, and print, and result in election ads being more widely seen and available for public discussion,” Spencer stated.

Earlier in October, former Vice President Joe Biden’s presidential campaign complained to both Facebook and Google to have an ad from the Trump campaign taken down. Reuters reported that the letters said that these tech companies were being put “on notice about the absolute falsity of these claims” made by President Trump’s campaign.

Politico wrote that “a consensus is emerging in Democratic politics that these platforms are the greatest threat to the party’s eventual nominee.”

The Verge asserted, “[T]he changes are likely to have a severe and immediate effect on the ad ecosystem, given the immense scale of Google’s ad network in comparison to Twitter.” The Google ad transparency report says that upward of $129 million has been spent on Google ads since May 31, 2018. President Trump, between his two campaigns, has spent upwards of $12 million on Google ads in that timeframe.

“[W]e’re clarifying our ads policies and adding examples to show how our policies prohibit things like “deep fakes” (doctored and manipulated media), misleading claims about the census process, and ads or destinations making demonstrably false claims that could significantly undermine participation or trust in an electoral or democratic process,” wrote Spencer. The company also announced that even though false claims were banned, Google would take “limited” action on ads that broke the rules.

The new ad rules limit election ads audience targeting. The rules will be implemented in the EU by year’s end and the rest of the world on Jan. 6, 2020.