Facebook Does Not ‘Guarantee’ Its Platform Will Be Free 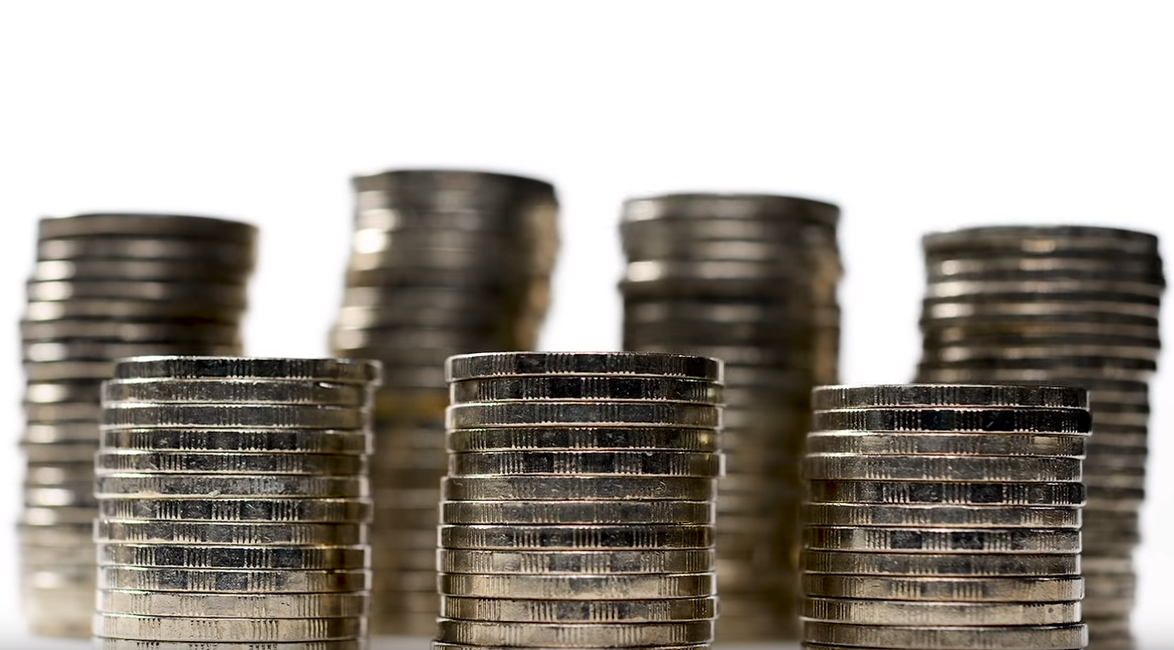 A small change made to the company’s slogan could open the door for Facebook to make even more money from the social media network.

Previously, according to USA Today, the slogan on the front page of Facebook was “It’s free and it always will be.” The message stayed on the home page for more than 10 years. Now, however, the slogan says, “It’s quick and easy.”

Somewhere between August 6 and August 7, according to the Wayback Machine, the slogan changed. Facebook’s terms of service still say that its free, but it’s developers policy writes “We don’t guarantee that Platform will always be free.”

This raises the question: Will Facebook start charging users for the use of the platform? Cryptocurrency Libra, which is in development, cannot possibly be free. Facebook has other products that are available now for the low, low cost of nothing. But the company is developing a News Tab, where it will be paying journalists to create a news page with reliable stories and sources.

But, as tech news outlet BGR pointed out, a privacy based platform would rely on a subscription service instead of allowing companies to buy ads on the platform. By making the switch to a subscription, Facebook would be able to strengthen its message as a platform of privacy instead of an open one.

USA Today cited University of Buffalo Professor Mark Bartholomew who believed that the reason Facebook changed its slogan was because users no longer see the platform as free after all of the privacy scandals that have happened over the past year.