Senator Kyl Fires Back At Hawley Over Facebook Audit: ‘Appreciate What We Did’

The Facebook conservative audit conducted by former Republican senator Jon Kyl did very little to address concerns of censorship. The social media company only changed half a policy in response to the audit. Now Kyl is defending his work against criticism from the right.

In an interview with the Heritage Foundation’s Daily Signal on August 23, Kyl painted Facebook and Facebook executives as having “the very best of intentions.” He stated that their goal was to “satisfy most of the people around the world,” including conservatives. 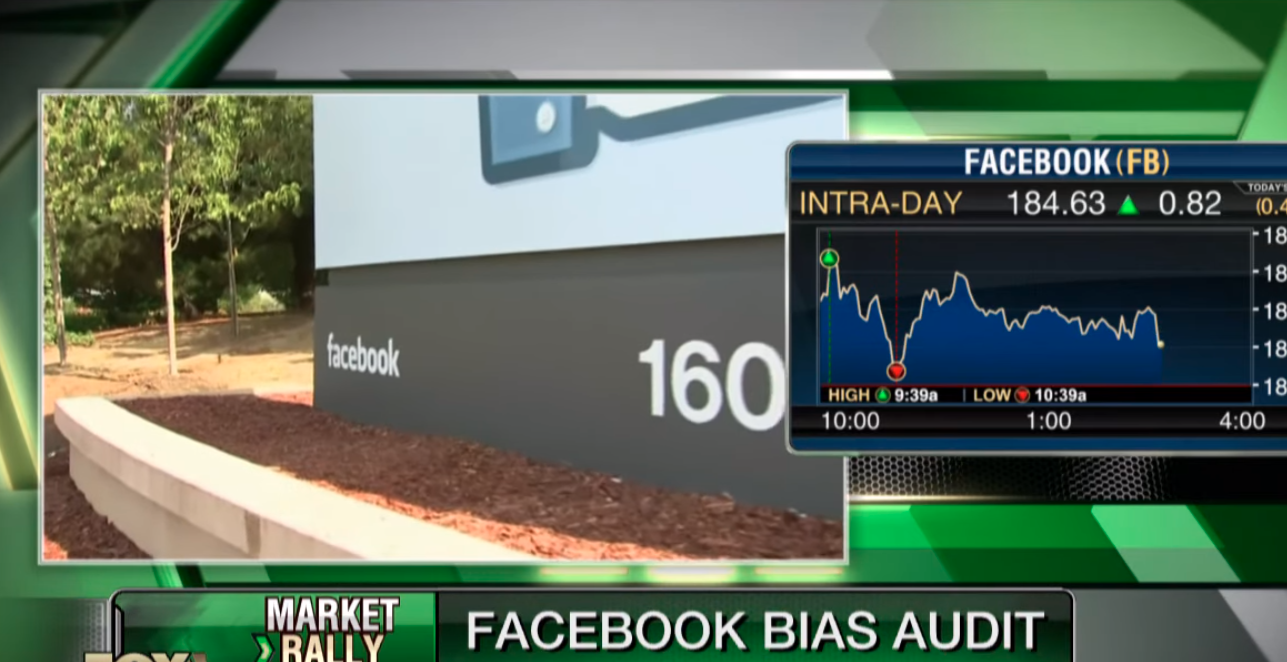 The report was full of the same kind of language that made conservatives lose trust in Facebook. It treated the blatant censorship of conservatives on Facebook as a myth, without addressing any of the issues.

In the interview, Kyl repeated the assertion made in the report: that censorship of conservatives is a “belief,” as opposed to a fact. He said that people who complained about Facebook “felt that they were discriminated against.”

He defended himself against Senator Josh Hawley’s (R-MI) criticism, saying that “Conservatives didn’t think that their voice was being heard.” Kyl said that his job was to get the truth from conservatives and convey it to Facebook. “They didn’t hire us to fix the problem, as we couldn’t do it,” he stated. “So I would say to Sen. Hawley: Appreciate what we did.”

Senator Hawley responded, saying, “About that Facebook ‘audit.’ What a joke. When you actually open your books & reveal your internal protocols & make available data about employee behavior, that’s an audit. Just going around and talking to people OUTSIDE your company? That’s a focus group.”

He said a real audit would be conducted by a “third party” able to freely review documents and interview employees. Anything less is a “PR ploy.”

Except that 76 percent of conservatives already don’t trust Facebook.