PayPal CEO: ‘SPLC Helps Us’ Figure Out Who to Ban

Financial processors who ban websites and businesses based on political ideology practice another, more insidious form of social media censorship. If blog or account depends on donations or sales of merchandise, it is vulnerable to being starved of revenue. Unfortunately, the processors aren’t necessarily reliably informed when they make such decisions.

In an interview with the Wall Street Journal, PayPal CEO Dan Schulman talked about determining what determines which users get banned from the platform. Over the past year, Paypal has banned Act For America, Gab.com, Laura Loomer, and Jihad Watch from using its processor. In fairness, the platform has also yanked several antifa groups. Schulman admitted that his staff rely on the Southern Poverty Law Center’s opinion when it comes to who to remove. 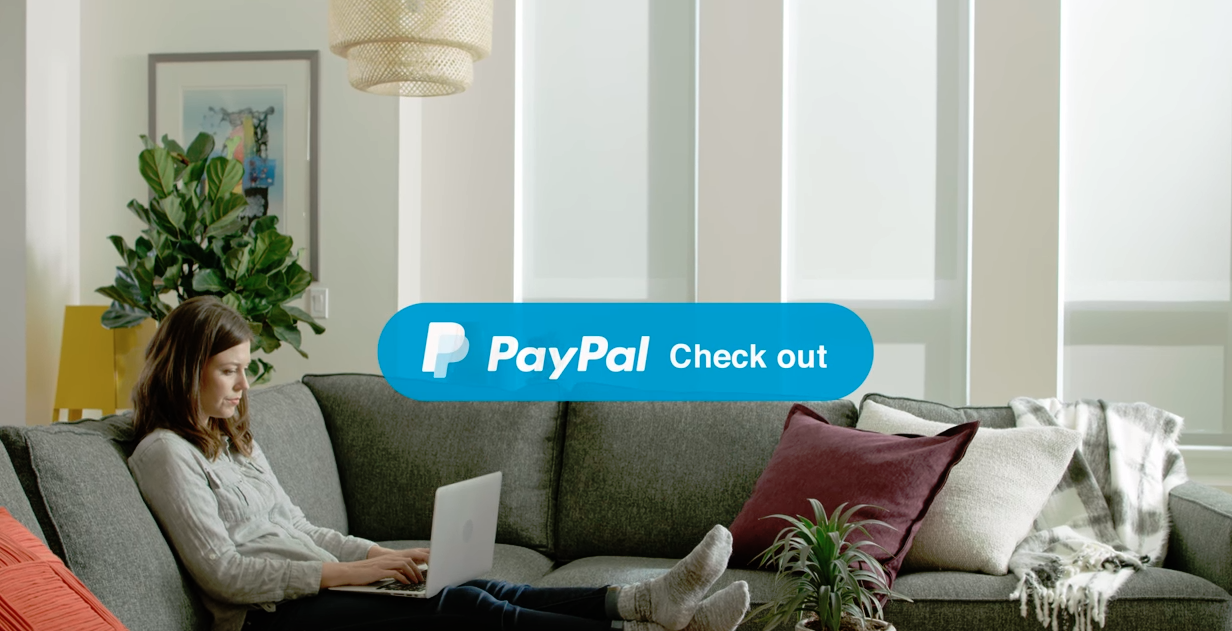 He said, “Southern Poverty Law Center has brought us things … We are very respectful with everyone coming in.” Schulman then claimed that PayPal still believes in freedom of speech, even though the platform will censor based on political ideology.

“We remove 10 to 100 accounts a month,” Schulman announced proudly. When the interviewer asked how the company determines who to shut down, Schulman answered, “We’ve got a cross-functional team … They review accounts that potentially promote hate, violence, or racial intolerance.”

Later in the interview, Schulman said that he was “very comfortable” with kicking people off his platform because the criteria are “based on what our values are as a company.” He told the Journal that the decision to ban conspiracy website Infowars was something that reflected his company’s values.

But acting on SPLC’s values is a different matter. The once-noble organization has become a left-wing direct-mail giant, and it isn’t very particular about who it designates as “hateful” and “extremist.” It’s happy to lump in mainstream conservative Christian organizations with skinheads and Nazis. Activists concerned with religious freedom, national security, immigration laws, and countering jihadism been smeared by the “revered civil rights” group. British Muslim Maajid Nawaz was smeared as an “anti-Islam extremist” for calling for the modernization of Islam. He sued and won a case against the SPLC, forcing the organization to pay $3.375 million in damages. The SPLC is currently being sued by the Center for Immigration Studies, which has been wrongly designated as a hate group.

Unhinged activist Floyd Lee Corkins said he was inspired by the SPLC’s infamous hate map to go after the Family Research Council back in 2012. He told investigators that the hate map was what led him to the building where he planned to kill everyone and stuff Chick-fil-A in their lifeless mouths. (Corkins only managed to wound Leo Johnson, who heroically disarmed him.)

In 2017, conservative leaders formally asked news organizations to cut ties with SPLC. The Department of Defense has completely erased all SPLC related training materials on extremism from its Defense Equal Opportunity Management Institute (DEOMI), or that the FBI also “distanced itself” from the SPLC.

Due diligence would serve PayPal well the next time SPLC “brings it things.”